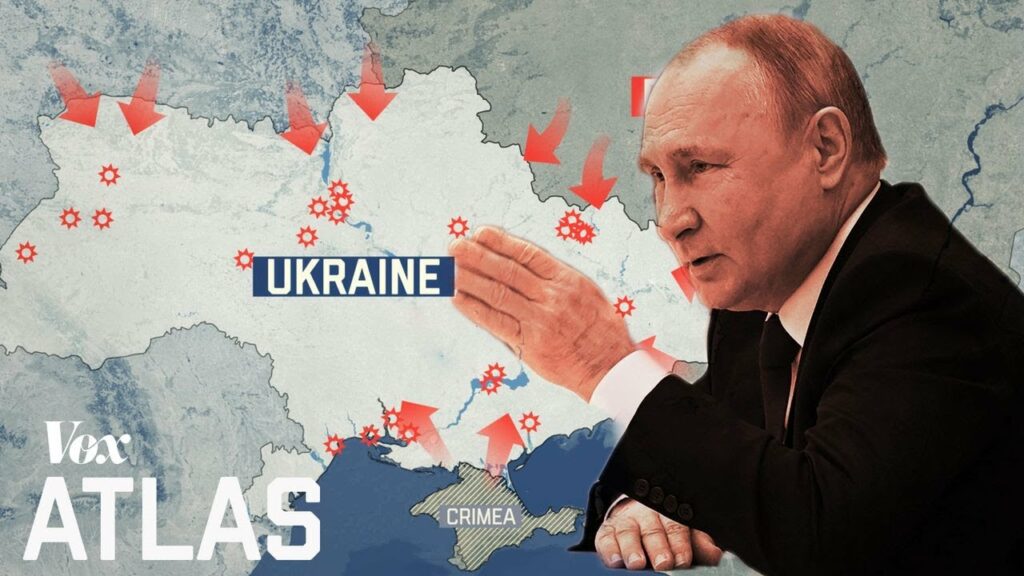 
A new explainer from Vox:

On February 24th, Russia launched a military invasion of Ukraine. Russian President Vladimir Putin called it a “special military operation,” but the scale of the attack shows this is a full-scale war that has already caused more than 100 casualties and forced more than half a million Ukrainians to flee their homes.

Ukraine and Russia’s conflict goes back to 2014, when Russia invaded and annexed Crimea and Russian-backed separatist forces took over parts of southeastern Ukraine’s Donbas region. But to understand the full context behind the invasion, it’s important to go even farther back, to the time when Europe’s current-day divisions began, and see how that shaped Europe’s power balance today.

To understand the current conflict’s history in less than 10 minutes, watch the video above.