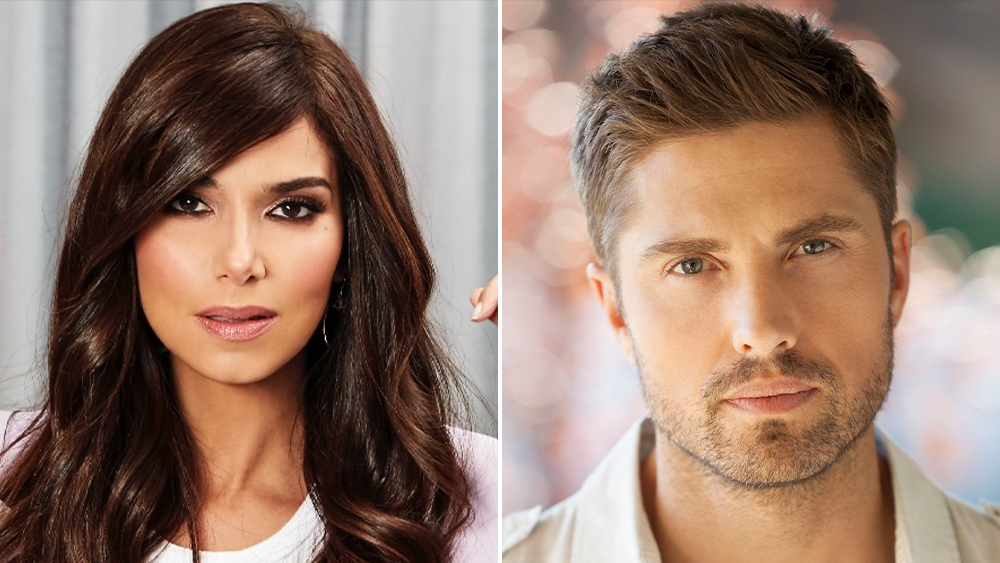 
EXCLUSIVE: CBS is accelerating development of HSI: Puerto Rico, a drama from Roselyn Sanchez and Eric Winter’s Two for the Road Entertainment and Aaron Kaplan’s Kapital Entertainment, where Two for the Road is under a deal. The network has set up a writers room led by the project’s writer/executive producer Lisa Morales (Queen Sugar), which will be generating five scripts and a season one bible for a potential scripts-to-series order.

Like its other broadcast counterpart, CBS has been exploring other development paths and alternatives to the traditional development model, a process that was accelerated by the pandemic.

In HSI: Puerto Rico, eyed as a prospective CBS crime drama franchise, a passionate Homeland Security agent reluctantly returns home to Puerto Rico where she works with her talented but jaded training officer as part of an elite HSI team working tirelessly as the first line of defense against all manner of threats to the United States.

Winter is repped by Gersh and Brillstein Entertainment. Sanchez is repped by APA and Alchemy. Both are also repped by attorney Bob Wallerstein.