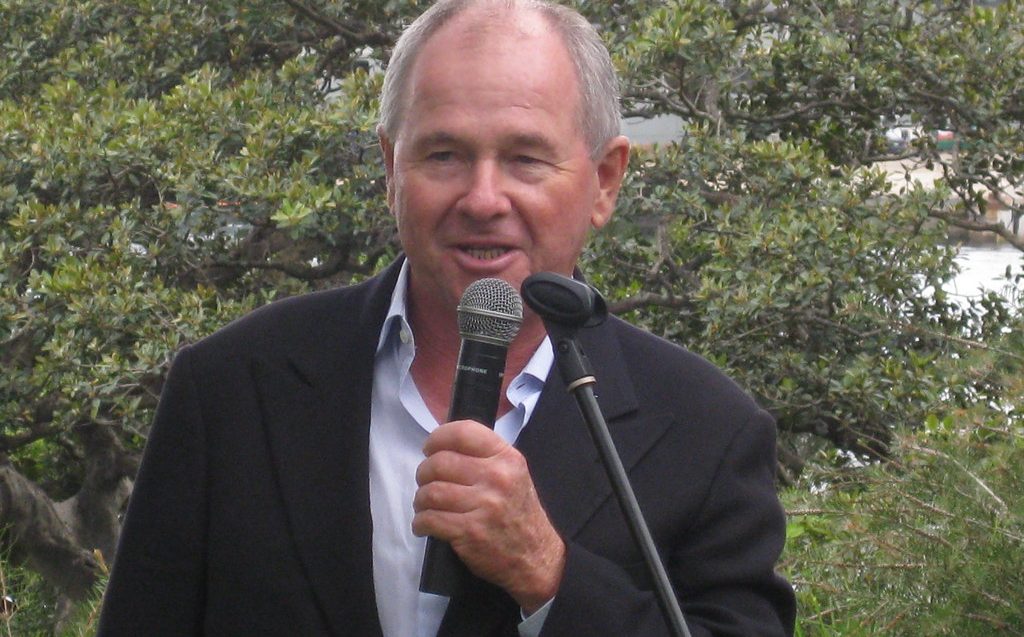 
Prominent Australian TV Executive and philanthropist Neil Balnaves has died aged 77 in a boating accident, his foundation has said.

Balnaves was reported to have been holidaying with his wife, Diane, near Tahiti when the accident occurred.

His foundation released a short statement today confirming his death, stating: “The Balnaves family sends their heartfelt thanks for people’s kind words and wishes and kindly requests privacy at this difficult time.”

Tributes poured in from the Australian creative and arts world for the philanthropist, who gave $20M of his fortune to arts organizations following a boating accident on the Gold Coast 20 years ago, which almost killed him.

Balnaves essentially founded the outfit that went on to become Endemol Shine Australia, overseeing Australian versions of the likes of Big Brother, Bananas in Pyjamas and Water Rats during his tenure.

He became Managing Director in 1974 of then-Hanna Barbera Pty and was promoted to MD of owner Hamlyn Group several years later before leading a management buyout of Taft-Hardie and reorganizing the company as Southern Star Group. That outfit went on to become Endemol Australia, which merged with Shine in 2017 to form Endemol Shine Australia and is now owned by Banijay.

After Southern Star, he moved on to work in other areas, chairing Ardent Leisure Group from 2003 to 2016, which runs theme parks such as Dreamworld on the Gold Coast, while building up his foundation.

He is survived by his wife, Diane Balnaves, who he married in 1971, and his children, Hamish and Victoria. Their eldest child, Alexandra, died in 2019 following a long illness.