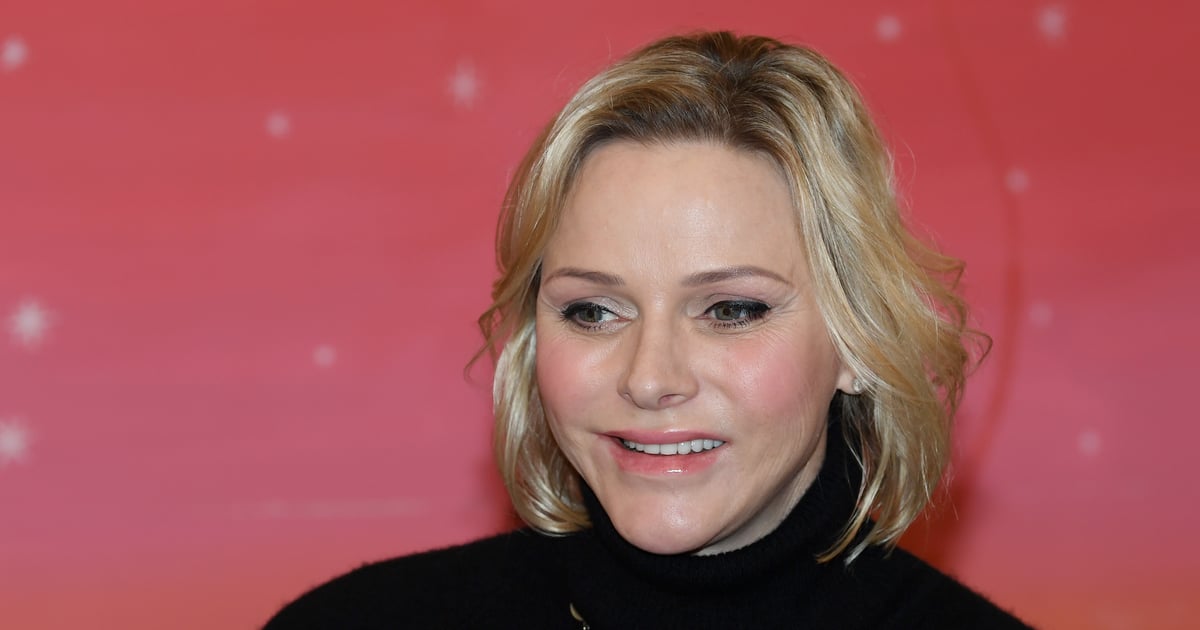 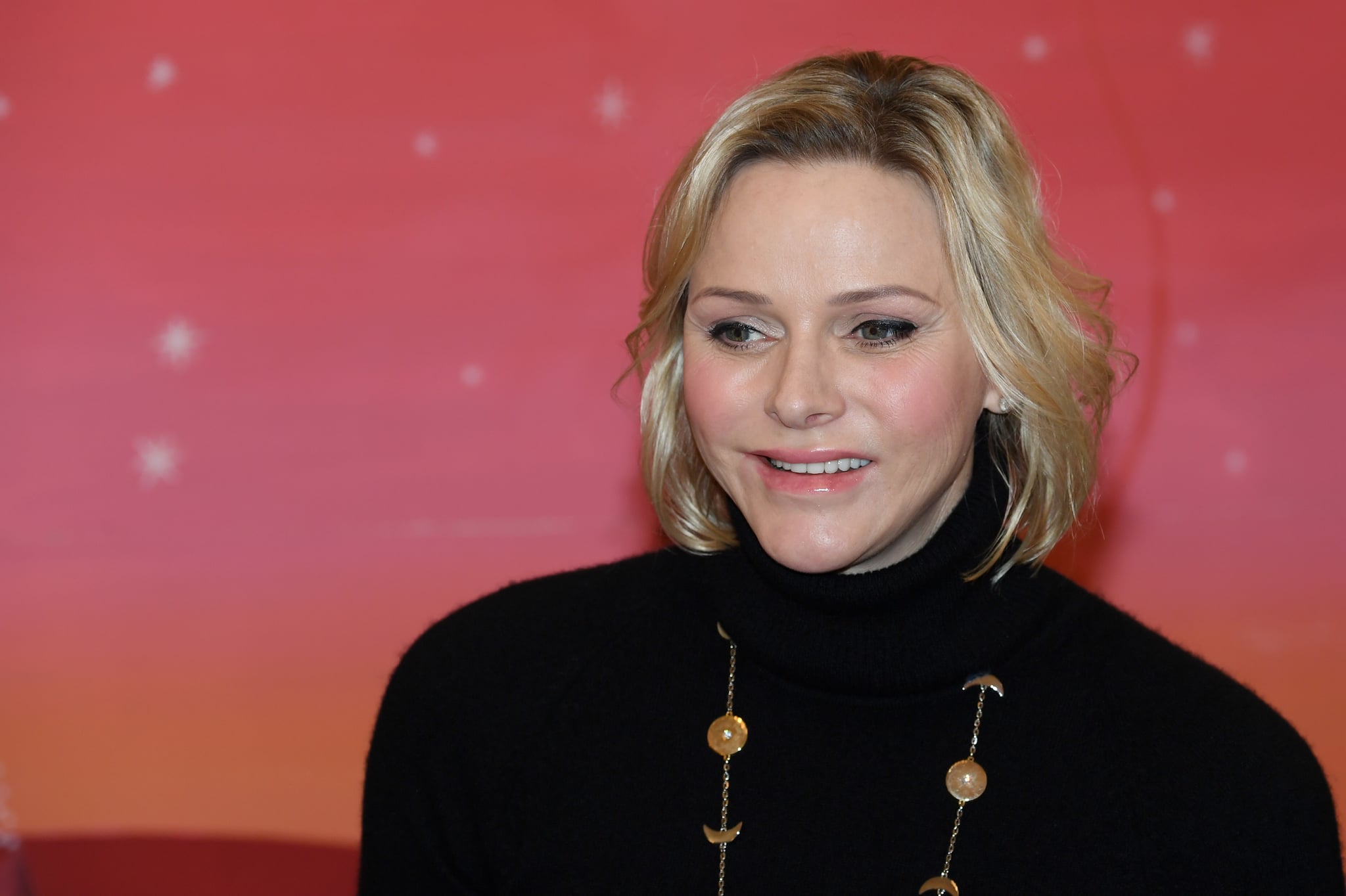 Princess Charlene of Monaco attended the Monaco E-Prix on Saturday debuting a new hairstyle: a platinum-blond pixie cut. The royal, who previously sported a chin-length bob, also wore a gray, three-piece suit to join her family for the festivities.

This year’s Monaco E-Prix, which marks the start of the country’s racing season, also marks Princess Charlene’s first public appearance with her family in four months. After landing in South Africa last May for what was supposed to be a brief trip to see her family, Princess Charlene collapsed due to complications from a previous surgery that she underwent. Once she returned to Monaco, she voluntarily entered a treatment facility for “emotional and physical exhaustion,” People Magazine previously reported.

After slowly easing back into the public eye with the release of a family Easter portrait last month, it seems Princess Charlene’s health is back on track.

Take a closer look at her new pixie cut ahead. 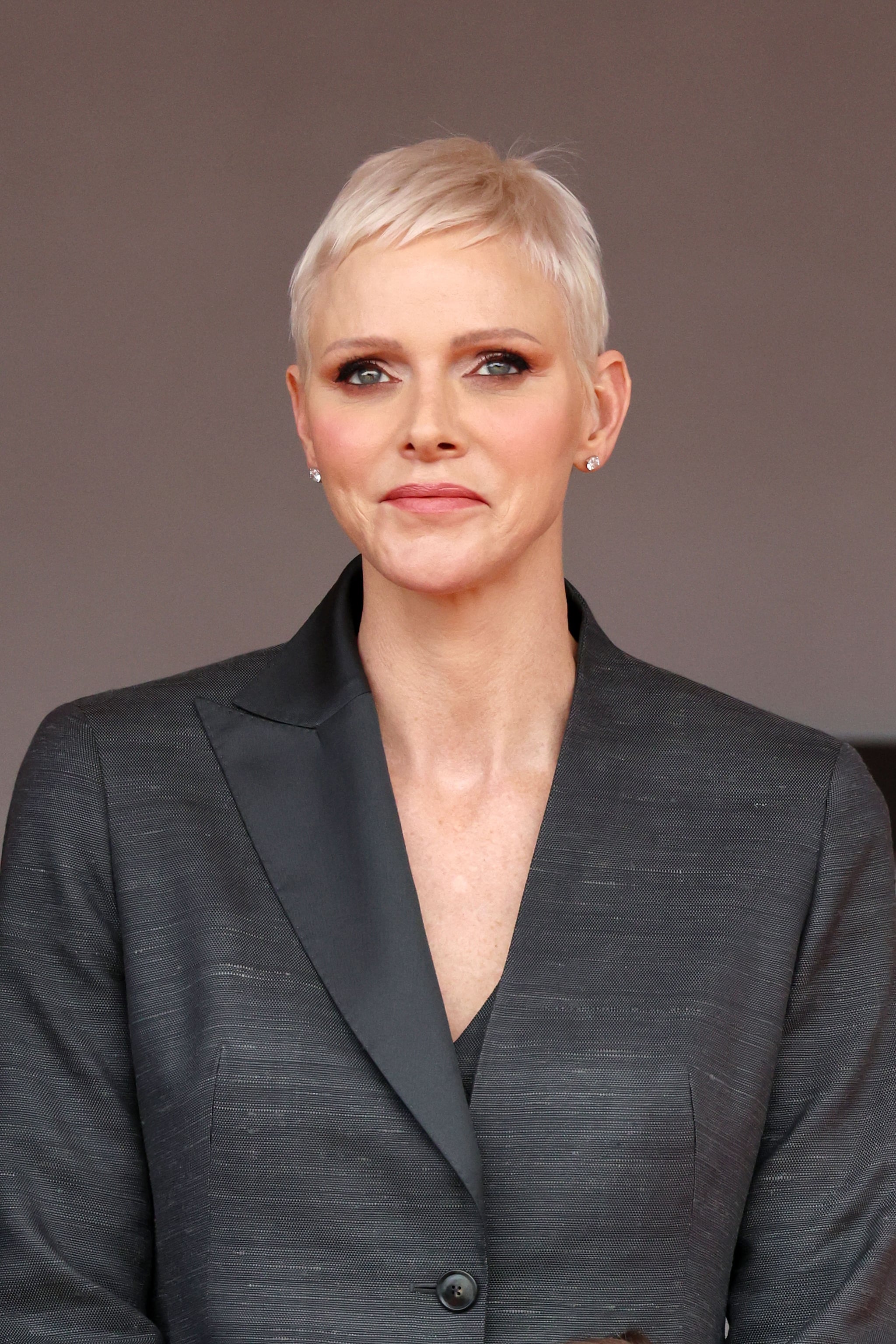