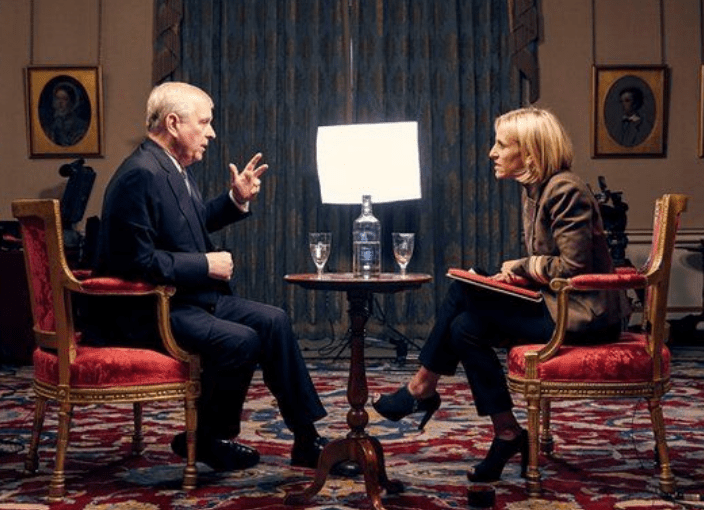 
EXCLUSIVE: Channel 4’s More 4 is to probe the history of royal scandals in Britain following a year in which the nation’s most famous family has generated many a headline.

In The Royals: A History of Scandals, historian Suzannah Lipscomb will speak to experts to reveal some famous royal scandals, and many lesser-known ones. Set in historical houses and palaces, the historians will share the role the press, parliament and public have played in generating outrage and spreading rumors across the centuries.

The show comes as interest in royal scandals across the nation is at an all time high. Prince Andrew’s relationship with convicted sex offender Jeffrey Epstein hit headlines in a big way last year and the controversy around Prince Harry and Meghan Markle’s move to LA has dominated news coverage for weeks following a documentary and book from the Duke and Duchess of Sussex released shortly after the death of Queen Elizabeth II. Netflix’s The Crown has also attracted multiple controversies.

Channel 4 Commissioning Editor Kate Thomas said The Royals: A History of Scandals will be a “real treat for history fans.”

“The wonderful Suzannah Lipscomb takes us on a shocking and salacious journey through the biggest scandals that have rocked the royal family through the centuries,” she added.