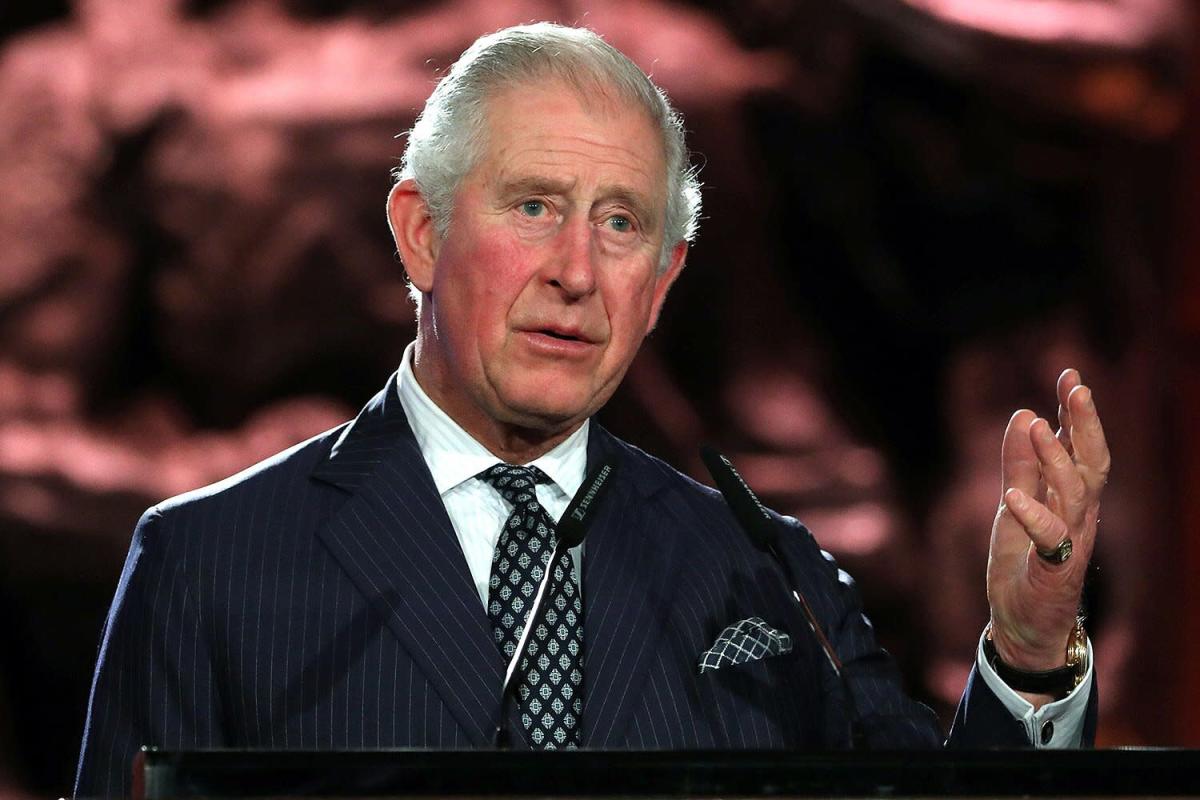 Prince Charles has tested positive for the coronavirus.

Clarence House announced the news on the behalf of the 73-year-old royal early Thursday morning.

“This morning The Prince of Wales has tested positive for COVID-19 and is now self-isolating,” a statement said. “HRH is deeply disappointed not to be able to attend today’s events in Winchester and will look to reschedule his visit as soon as possible.”

Prince Charles first tested positive for the viral disease at the onset of the pandemic in March 2020. At the time, a spokesperson for the heir to the throne told PEOPLE that the prince was in “good spirits” and continued working at home amid “mild symptoms.”

RELATED: Prince Charles and Camilla Step Out Together for First Time Since ‘Queen Consort’ Announcement

In February 2021, Prince Charles and his wife Camilla, Duchess of Cornwall received their first doses of the COVID-19 vaccine, Clarence House confirmed to PEOPLE.

Last night, the royal couple stepped out in London to attend a reception to celebrate the British Asian Trust at the British Museum.

It marked their first joint outing since Queen Elizabeth announced her “sincere wish” for her daughter-in-law, 74, to be known as Queen Consort when her son takes the throne one day.

Amid the news that Thursday’s official engagements in Winchester, England have been canceled, a source tells PEOPLE that crowds had already gathered and were “disappointed” to learn Prince Charles would not be visiting.