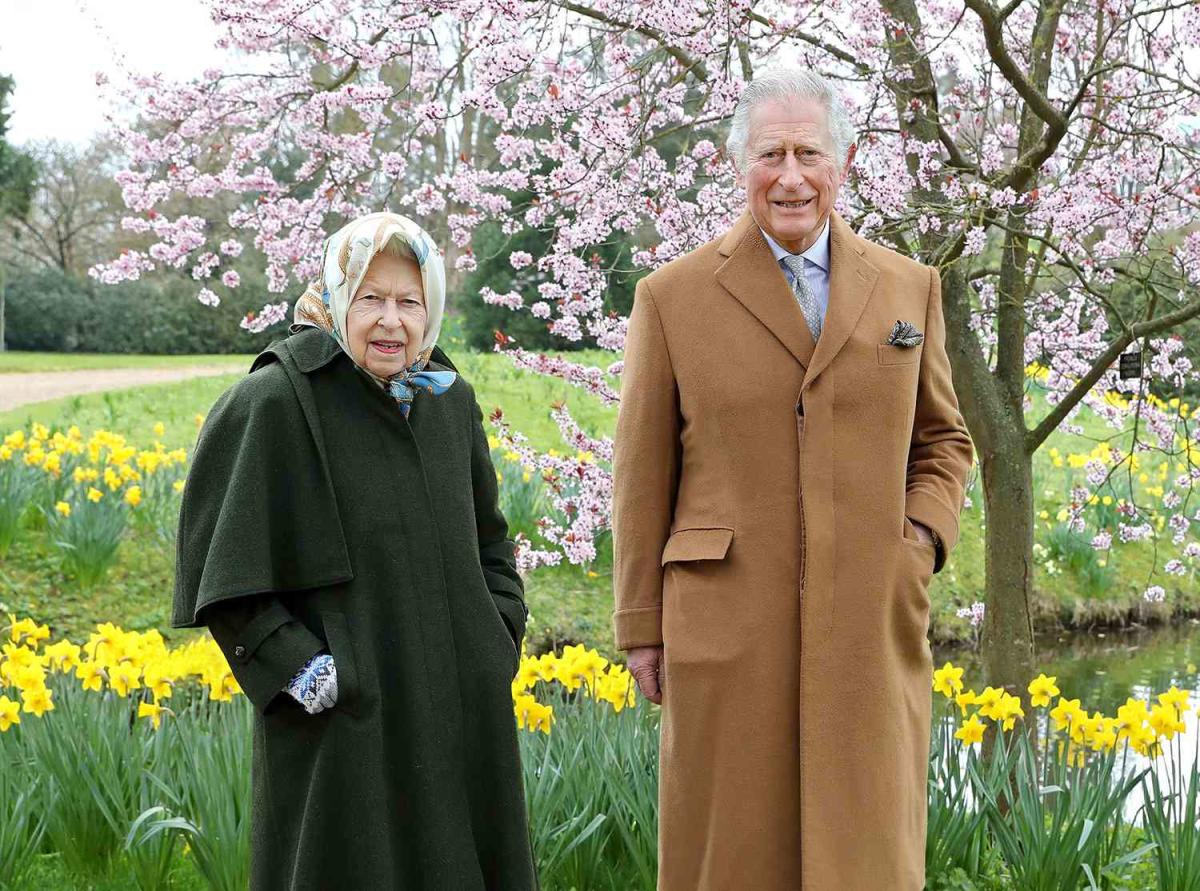 Prince Charles is praising the two women in his life on a poignant day.

He led the nation in tribute to his mother Queen Elizabeth as she passed her historic milestone of 70 years on the throne on Sunday.

And Charles recognized the “steadfast support” he’s received from his wife Camilla, Duchess of Cornwall — a day after the Queen said she would like Camilla to be titled Queen.

He released a statement for what is known as Accession Day in the U.K. and across the Commonwealth of nations where the Queen is head of state. Charles wrote: “On this historic day, my wife and I join you all in congratulating Her Majesty The Queen on the remarkable achievement of serving this nation, the Realms and Commonwealth for 70 years.

“The Queen’s devotion to the welcare of all her people inspires still greater admiration with each passing year,” he continued.

Then, referring to the Queen’s assertion late Saturday that it was her hope that Camilla would be titled Queen Consort when the time came for Charles to be King, Charles wrote, “We are deeply conscious of the honour represented by my mother’s wish. As we have sought together to serve and support Her Majesty and the people of our communities, my darling wife has been my own steadfast support throughout.”

In her message on the eve of Accession Day, the Queen, 95, said that “when, in the fullness of time, my son Charles becomes King, I know you will give him and his wife Camilla the same support that you have given me; and it is my sincere wish that, when that time comes, Camilla will be known as Queen Consort as she continues her own loyal service.”

Charles’s spokesman told PEOPLE late on Saturday that the couple were “touched and honored” by the Queen’s statement.

Earlier on Sunday, the palace released a new photograph of the Queen in the saloon of Sandringham House with one of her official red despatch boxes that contain her official papers. She works on the papers most days of the year apart from Christmas and Easter.