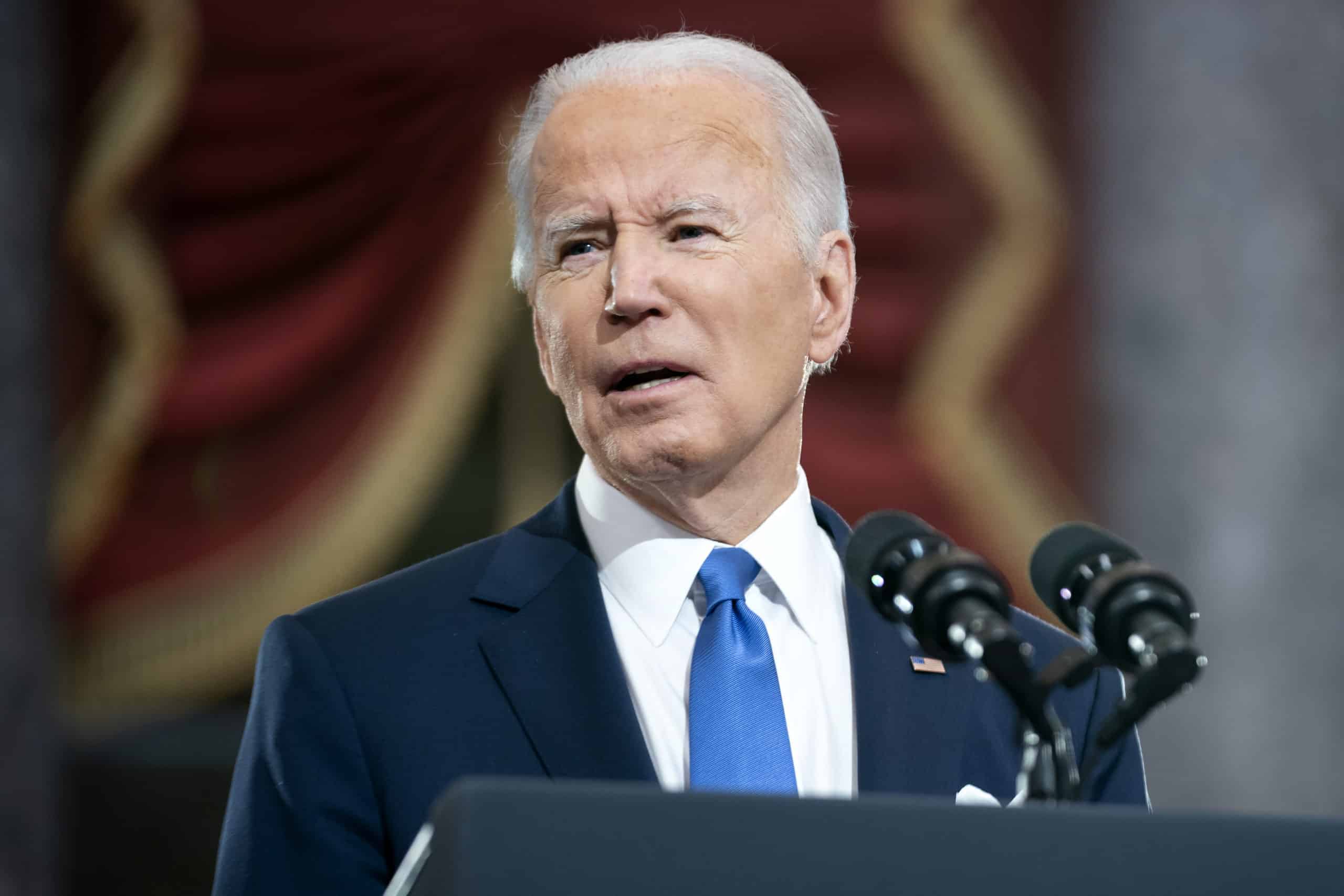 
All eyes were on President Joe Biden as he trended on Twitter for his remarks during tonight’s State of the Union. While standing alongside Vice-President Kamala Harris and Speaker of the United States House of Representatives, Nancy Pelosi, the nation’s leader, addressed ongoing issues with Ukraine and Russia, the U.S. economy, COVID-19, and more! With the tension and uncertainty about the war and the United States’ role, the President made it clear that he is riding for his country and has big plans!

President Biden spoke confidently and assured all that he would protect the U.S. and its allies. He announced that the U.S. is following Canada and the European Union in banning all Russian planes from airspace to prevent retaliation for the invasion of Ukraine. He also stated the Justice Department was launching a task force to catch criminals who have participated in Russian oligarchs, which he called “corrupt leaders who have bilked billions of dollars off this violent regime.”

While speaking about Putin, President Biden made it crystal clear, “Our forces are not engaged and will not engage with the conflict in Ukraine. Our forces are defending our NATO allies,” he said. As he shifted gears discussing the United States’ current economy, he shared a story about his upbringing and sympathized with family who paid high costs in childcare.

He outlined plans to address inflation by reinvesting in American manufacturing capacity, speeding supply chains, and reducing the burden of childcare and eldercare on workers.

“We have a choice,” President Biden said. “One way to fight inflation is to drive down wages and make Americans poorer. I have a better plan to fight inflation. Lower your costs, not your wages.” In addition, he also touched on healthcare and advised he wanted to cap the price of insulin at $35 to make it affordable for everyone. Roommates, drop a comment and let us know your thoughts on President Biden’s remarks!