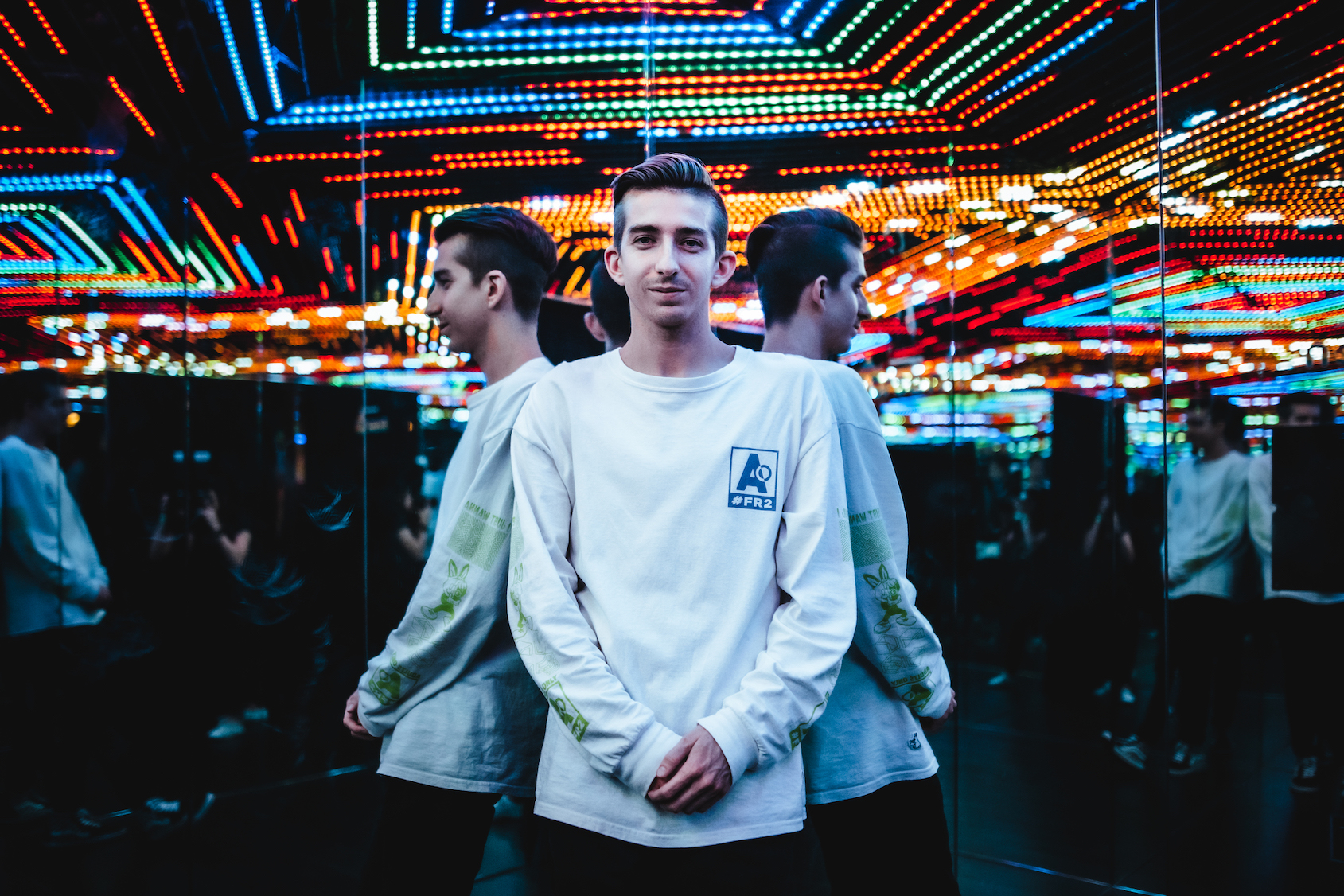 
L.A. based DJ and producer Kaysin is a name well-known among industry heads and brewing in tech house circles. His own tracks have charted Top 10 on Beatport with signings on Sink or Swim, Night Service Only, and Incorrect, to name a few. Kaysin is also becoming known for his collaboration and remix prowess, having worked with artists such as John Summit and Dillon Nathaniel.

His ear for proper movers is already trusted among the best in the industry: Kaysin (a.k.a. Nick Sommers) is a key A&R player behind Lee Foss’ Repopulate Mars & South of Saturn (on which he has also released). Already supported by renowned tastemakers in all genres from Hardwell, Martin Garrix, and Tiesto to Vintage Culture and MK, Kaysin is an artist that has a bright future ahead.

Now, he’s making his debut on prestigious label, Thrive Music, with a rumbling tech house single, “Keep Me Waiting”. Kaysin’s talent in the studio shines, blending a soulful vocal, intricate piano stabs with a infectious tech house groove and a shuffle-ready bassline. Kaysin captures an uplifting spirit in “Keep Me Waiting” that couldn’t be a better fit for the summer festivals or club circuit.

“I’m extremely excited to finally get Keep Me Waiting out into the world. I made this track to be a club weapon and it’s worked really well at all of my gigs so far. I’m a big fan of long, melodic breakdowns, so I decided to explore a piano driven breakdown that concludes in a massive drop. I’m a big fan of the releases that Thrive has been putting out lately and I’m extremely excited to debut this single with them.

Keep Me Waiting offers a gritty tech-house bassline, a ton of big synths, and a melodic piano house breakdown. The vocal I feel works seamlessly with the other elements and while the record is mostly tech house, it definitely has elements of classic house mixed in.” – Kaysin