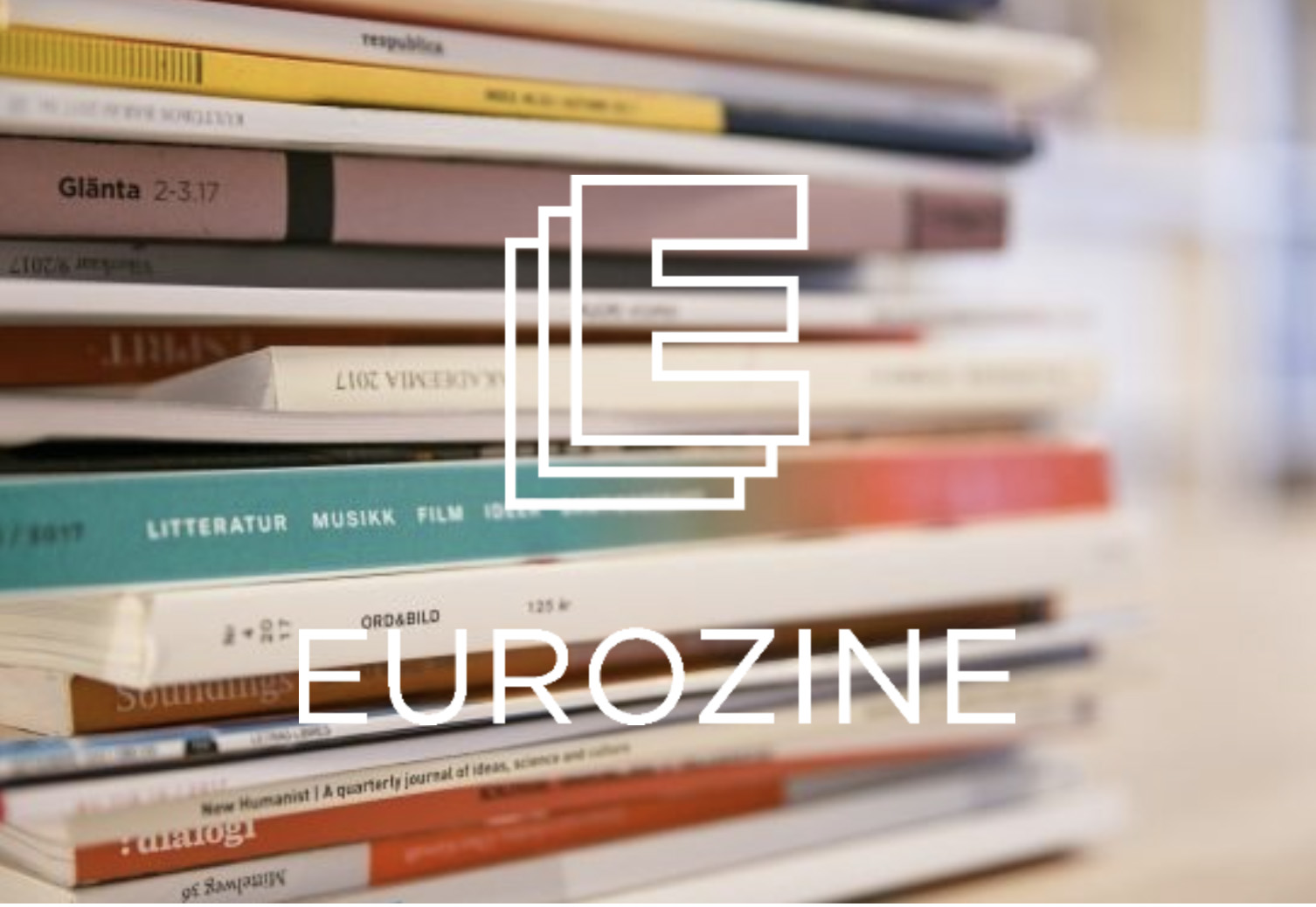 
By the time reports of the protests in Kazakhstan hit the headlines in the second weekend of January, Almaty had been in a state of anarchy for days. As Anastassiya Schacht writes in her article, it was only when Russian troops began moving, that, in Pavlovian fashion, the international media reacted.

Very soon, appeals were appearing on Twitter from Kazakh journalists and commentators. They all had a similar message: if you are a TV editor and are going to invite Kazakhs, don’t ask us to simply provide ‘local context’ while leaving the analysis to domestic experts.

And if you are a print editor, rather than commissioning reports with familiar bylines that merely recycle – uncredited – information provided by Kazakh journalists, commission directly from us. And pay us for it, too.

It’s pattern that repeats itself every time conflict appears in places otherwise off the radar of the international media. Now that the world’s attention has turned to Ukraine, the problem is much the same.

After nearly a nearly eight years of war, one thing the media does not lack is Ukraine analysis. International think-tanks and political scientists tend to be the first port of call. But how many of us without Ukrainian or Russian can, off the top of our heads, refer to three pieces on the current crisis by a Ukrainian journalist?

The impression is of a geopolitical situation in which Ukraine is at the centre, but which Ukrainians have little to say about. It is up to editors to ensure that impression does not arise.

But it isn’t only a matter of rectifying imbalances between ‘centre and periphery’. Parochialism in how the ‘big nations’ view one another can be equally if not more entrenched. While most journalists and commentators would readily admit they are unqualified to talk about Ukraine or Kazakhstan, for example, the US is often considered a free-for-all. Cliches can be harder to spot – and to admit – than straightforward ignorance.

It is obvious why editors prefer household names who know their readerships and how much unfamiliar information they are prepared to take on board. Without a convincing alternative, accusations of parochialism, bias and so on are not going to change this. Nor will joining in the chorus of opposition to the ‘mainstream media’.

The challenge is instead to pluralize the mainstream by creating demand for other voices and perspectives. But this is only likely to happen when there is a flourishing media eco-system outside the mainstream. The mainstream has important democratic roles, but catalysing change is not one of them.

The British government’s announcement that it will phase out the BBC licence fee by 2027 has predictably been applauded elsewhere in Europe by the far-right opponents of ‘state journalism’ – i.e. journalism with a public law mandate towards impartiality and representativity.

But for all its ‘red meat’ populism, the move is also a response to the BBC’s institutional dysfunctionality. A managerialist culture combined with programming timidity has created the perception of the BBC as ‘biased’ and ‘out of touch’. And it is not just in the UK that public service broadcasters lack accountability, as Robert Krieg’s recent critique of the German ARD makes clear.

Without regulation, privatized alternatives will not restore this deficit. Subscription models à la Netflix will introduce neither greater choice, nor higher quality – on the contrary. The public’s sense of fairness can be satisfied in ways other than the market. Alternatives to the regressive licence-fee model, such as the Finnish system, with its exemptions for low-income households, could prove popular more widely.

Media policy cannot see PSB in isolation from the surrounding media. Part of the reason for the politicization of public service media is that prospects for their quality-media counterparts in the private sector are also deeply uncertain. Were this not the case, it would be easier to contemplate reform of institutions that, for all their faults, remain rooted in a common good ethos.

As a collaboration between European cultural journals, Eurozine is ‘hardwired’ into providing diversity. Our aim is to let each journal speak for itself; to offer a platform for many different topics and types of text, without distinctions between ‘domestic’ and ‘foreign’, ‘national’ and ‘international’. We prize the unfamiliar, while attempting to avoid the narcissism of the niche.

Eurozine’s steadily growing global readership shows there is a demand for this approach. But lacking a national basis also has disadvantages. We too are feeling the pressure. So, if parochialism also turns you off, consider supporting us.