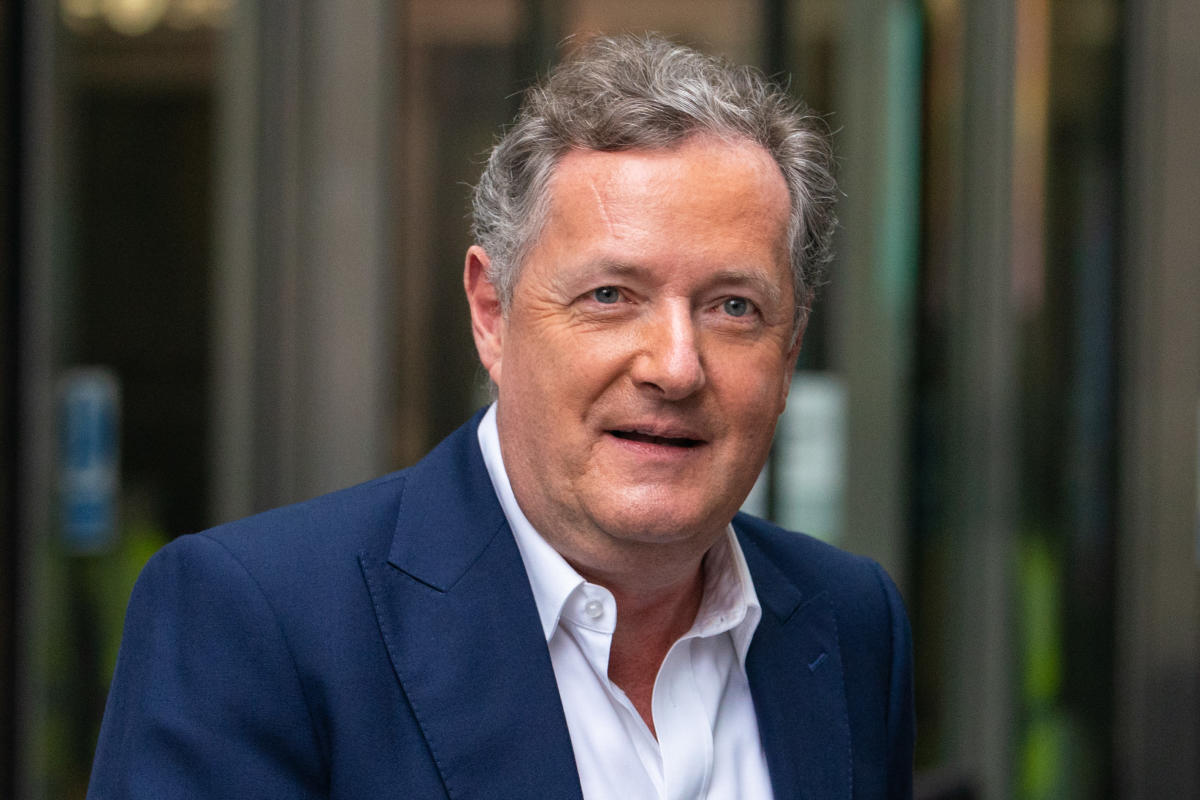 
Piers Morgan fears that American gun violence will continue due to the nation’s “religion” of guns.

In an essay for , the English television personality reflected on the Tuesday , which . The massacre was the seventh deadliest shooting in the United States and the second deadliest at an elementary school, . It also came 10 days after a , which claimed the lives of 10 people.

Morgan, who worked for CNN in New York during the Sandy Hook shooting, recalled in the essay how, in the weeks after the elementary school massacre, he engaged in “endless on-air shouting matches with American gun-rights activists about what seemed to me to be the utter madness of the country’s gun laws or lack of them.”

Ultimately, Morgan wrote, “none of it made any difference.”

“It’s now very hard to buy a gun in this country, and the punishments for illegally possessing or importing them are severe,” he wrote. “As a result, we have one of the lowest gun violence death rates anywhere, though sadly we have a far less impressive record on knife crime.”

In America, “where guns are almost a religion,” the Celebrity Apprentice winner shared that the statistics on gun violence are “still mind-boggling.” Following this latest shooting, he saw America engage in their “Groundhog day” approach, which included Democrats and Republicans struggling to find common ground to enact real change — yet he points out that, due to the gun culture in the United States, change isn’t easy.

“So, inevitably, I fear that once the dust settles on this latest appalling crime, absolutely nothing will happen,” the Piers Morgan Uncensored host wrote. “And I honestly don’t know what the answer is.”

While he shared that he loves America, the nation’s “chronic inaction over gun violence” is “baffling.”

Morgan is not the only public figure to call for action when it comes to gun violence. In a Wednesday , Kim Kardashian spoke out about the Uvalde shooting, writing, “Imagine the entire classroom of children who witnessed their friends die in front of them. The trauma will last a lifetime for everyone involved. Words can’t express my heartbreak for the parents whose babies didn’t come home from school yesterday. I’m urging our leaders to come together and put politics aside and put children first.”

On Saturday, calling for a bipartisan solution.

“It’s not about left, right, guns, no guns. This is about brains that are dysfunctioning. This is mental,” he said. “This is not about healthy human beings serving the country with arms to bear or even the right of this constitution for bearing arms … We must identify every individual for their credentials, for their mental capacity to bear arms.”

Uvalde native Matthew McConaughey also asked for change, , “This is an epidemic we can control, and whichever side of the aisle we may stand on, we all know we can do better. We must do better. Action must be taken so that no parent has to experience what the parents in Uvalde and the others before them have endured.”