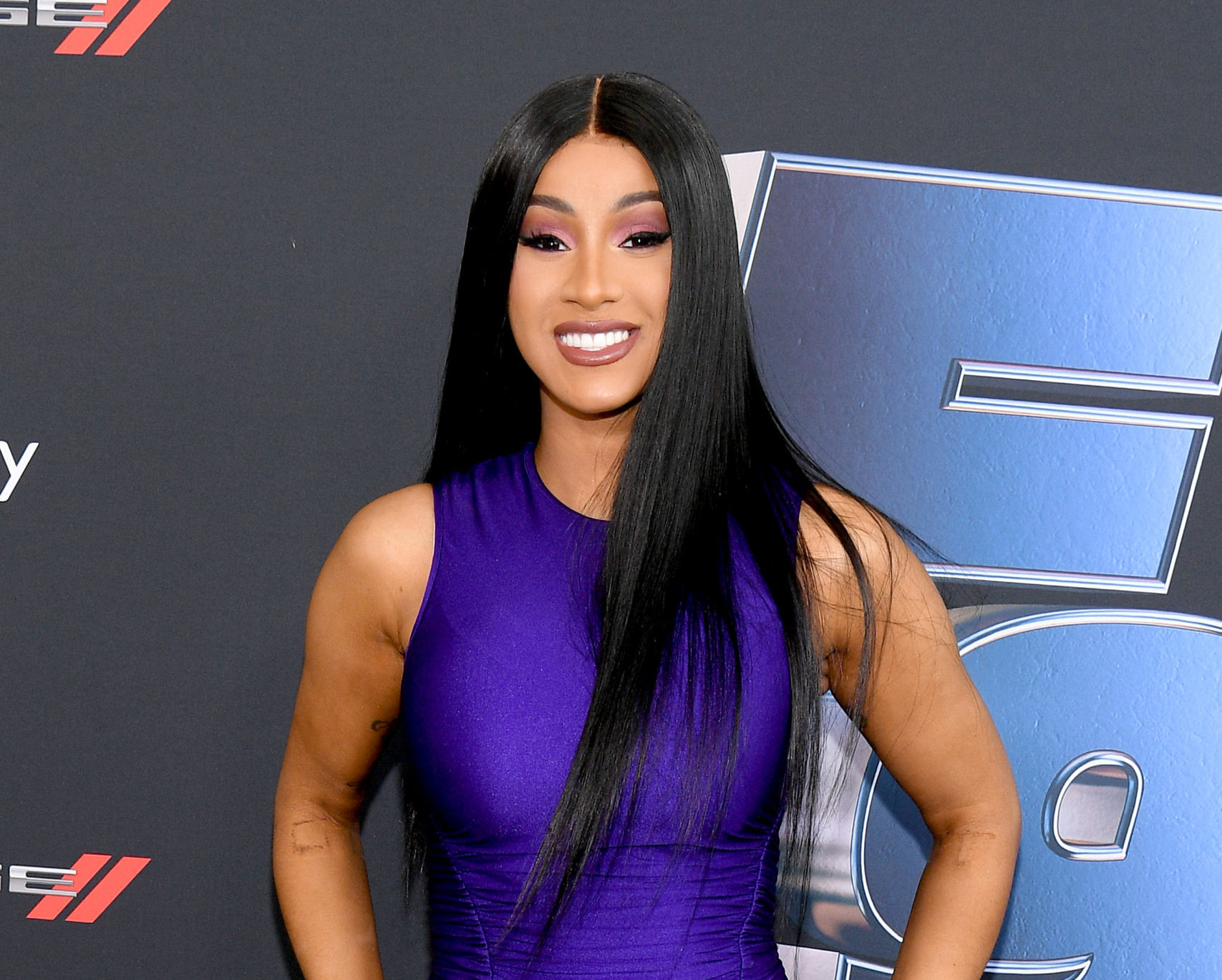 
Whew! Cardi B is the ATM ’cause she is gettin’ all the money, oookkkuuurrrr!

While on Twitter, the rapper posted a screenshot of a conversation between her and her agent. In the conversation, Cardi’s agent is sharing what she’s being booked for to do shows. With the photo, Cardi captions it with, “Over a M a show wit 1 album BIG SUPERSTAR are you dumb? Waiting on my agent got like 3 overseas one for 2Ms.”

She then stepped into TSR and stated, “If anybody lost this was about lil twitter debate lol”

As you know Cardi B release her 3xs platinum album, Invasion of Privacy, in 2018. In 2020, she released the hit singles WAP featuring Megan Thee Stallion and 2021 she gave us Up. Both singles topped the Billboard charts.

Speaking of Cardi and millions, Tasha K recently expressed that she didn’t have the $3.8 million that she was ordered by a judge to pay Cardi B.

While talking with Kendall Kyndall and Kendra G of Social Society, Tasha K was asked about paying Cardi B the $3.8 million she was ordered to pay after losing to the defamation lawsuit.

Tasha K continued, “But listen we have business things in place that takes care of things like this. But of course, the appellate court and the supreme court is in process right now,” referring to her appeal she stated she’d be filing.

As previously reported, Cardi B won her defamation case against Tasha K in January. Cardi was awarded $1 million in damages including “pain and suffering and/or reputational injury.” Cardi was also awarded money in attorney fees and she reportedly will receive over $1.3 million in attorney fees.

In response to the host confirming she won’t pay, Tasha K responded, “Who trying to pay $4 million?” When asked about her YouTube checks, she replied, “It’s good, but I got two chirren.”

As previously reported, Cardi B won her defamation case against Tasha K in January.