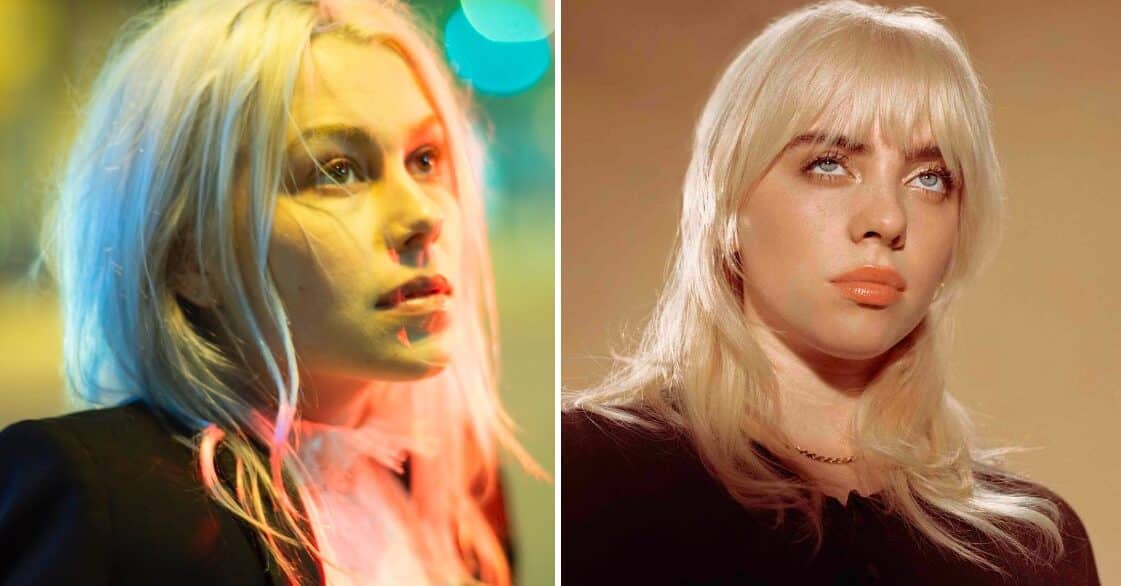 
Phoebe Bridgers has delivered a rendition of Billie Eilish’s ‘When the Party’s Over’. The cover premiered earlier this week during the first episode of Bridgers’ new SiriusXM radio show, Saddest Factory Radio, which takes its name from the record label she launched two years ago. Future episodes will air on the first Thursday of each month. Listen to Bridgers’ take on ‘When the Party’s Over’ below.

Eilish and Bridgers are both set to perform at Coachella next month, and were also just announced for Glastonbury this summer alongside Kendrick Lamar, Paul McCartney, Olivia Rodrigo, Mitski, Lorde, and many more. Eilish is currently touring in support of her sophomore album, Happier Than Ever.