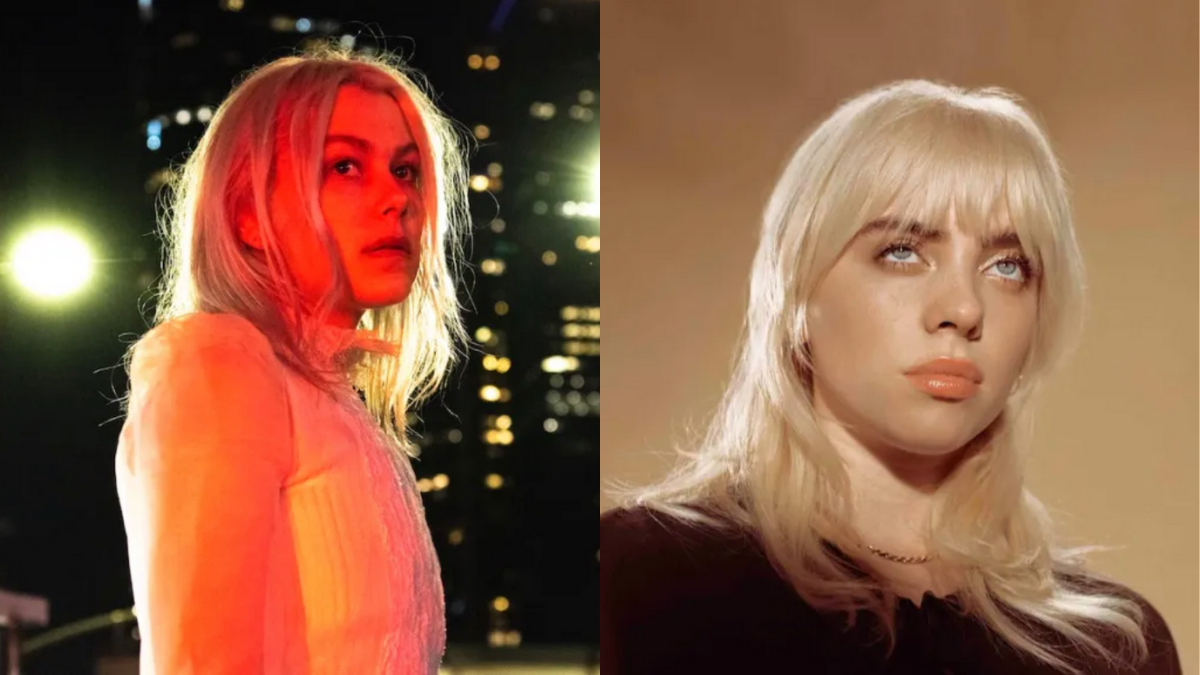 
Phoebe Bridgers has offered up her take on Billie Eilish‘s hit single “When the Party’s Over.” Stream the track below.

Our 2020 Artist of the Year premiered the cover during the inaugural episode of her new SiriusXM radio show, Saddest Factory Radio, which aired on Thursday. “Don’t you know I’m no good for you?/ I’ve learned to lose you, can’t afford to/ Tore my shirt to stop you bleeding/ But nothing ever stops you leaving,” Bridgers croons over sparse piano, keeping her interpretation faithful to the original’s moody, atmospheric production.

Eilish first released “When the Party’s Over” back in October 2018 as the second single off her smash 2019 debut album, WHEN WE ALL FALL ASLEEP, WHERE DO WE GO?. At the time, Bridgers was busy teaming up with Julien Baker and Lucy Dacus as Boygenius, releasing their eponymous EP just ten days after “When the Party’s Over” hit radio, retailers, and streaming services.

Both singers are slated to perform at Coachella next month, where Eilish will headline with Kanye West and Harry Styles, as well as Glastonbury this summer alongside Paul McCartney, Kendrick Lamar, Olivia Rodrigo, Diana Ross, Megan Thee Stallion, and Kacey Musgraves,

Eilish, on the other hand, is currently in the middle of her long-awaited “Happier Than Ever Tour” in support of her sophomore studio album of the same name. Most recently, she and brother FINNEAS also unveiled the fake boy band song they penned together for Disney/PIXAR’s upcoming movie Turning Red.

siriusXMU just premiered a phoebe bridgers cover of billie eilish’s when the party’s over pic.twitter.com/0my39YK5tO