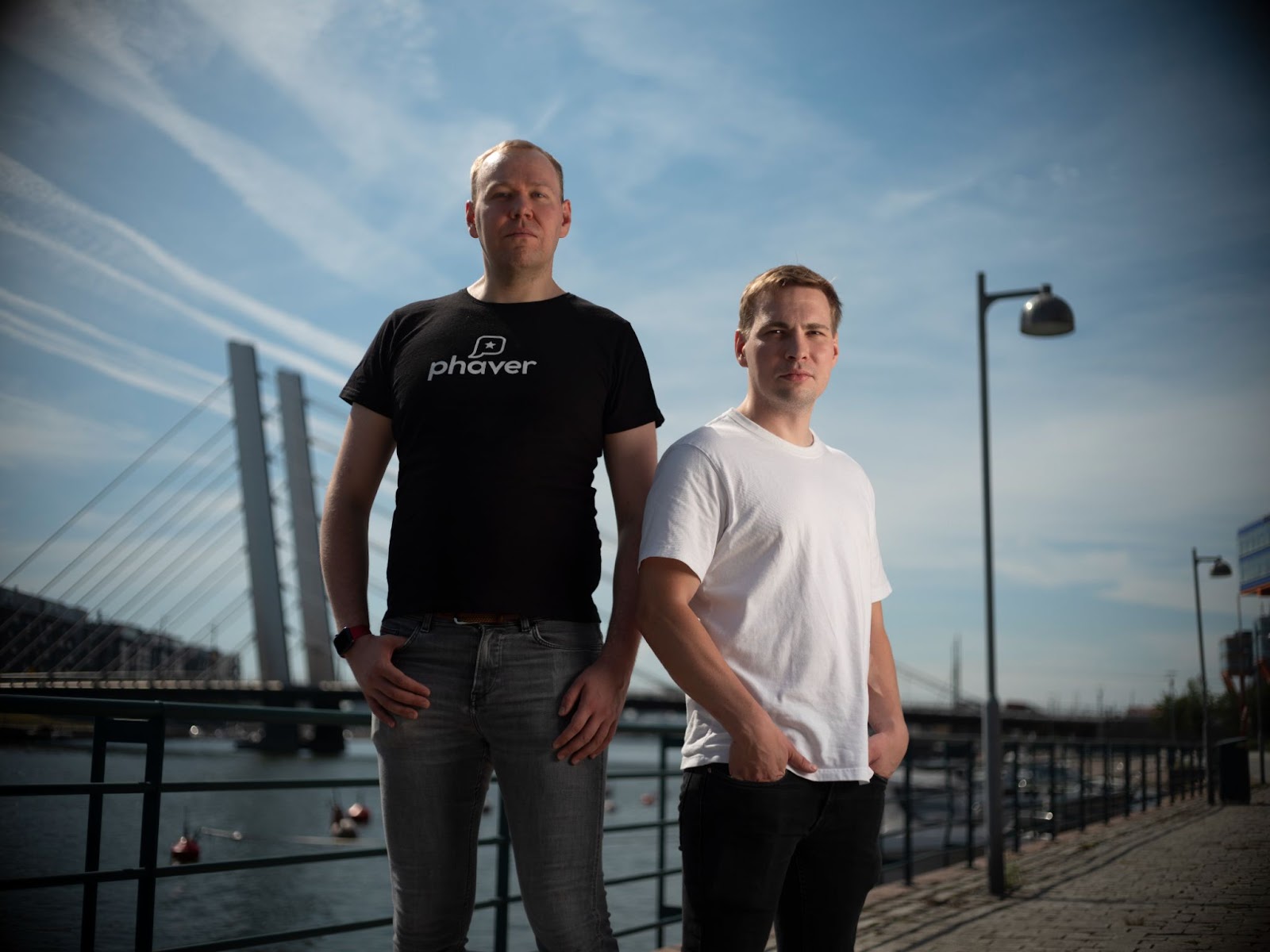 
Ever since the term “social media” was coined back in the 1990s and SixDegrees.com was launched, the social media industry has become a dominant force around the world. This is in part to the more than 4.7 billion people who use social media regularly, as well as how tech companies have been able to capitalize on this popularity. With most of the dominant platforms in the industry having found themselves in the eye of controversy, startups like Phaver have made it their mission to start a revolution.

The list of social media scandals over the past decade is long and worrisome. Facebook’s Cambridge Analytica Scandal, Myspace’s data breach, Quora’s leak, Whatsapp policy changes, Twitter’s 2018 and 2020 security vulnerabilities, Trump’s ban from Facebook and Twitter, and Parler’s legal battle with Amazon Web Services, are only some examples. These events highlight some of the inherent problems that traditional social media brings to the table: poor privacy compliance, censorship, poor security, and unchecked power.

The issue has gotten so out of hand that even Democrats and Republicans in the US Congress have agreed on the need for change. Unfortunately, history has shown that most politicians fail to understand technology, making them incapable of successfully regulating the industry. Just think of moments like US Senator Ted Steven referring to the internet as a “series of tubes”, the awkward questions during Facebook and Google’s congressional hearing, or Rep. Collin C. Peterson’s assertion that cryptocurrencies are “just creating this money out of nowhere!”.

Privacy advocates, tech entrepreneurs, and users all around the world have also grown aware of the issues plaguing social media, resulting in an increasing demand for not only a change but also alternative platforms. With the Web3 movement gaining momentum over the past years, Web3 social media platforms have started to proliferate. Phaver, a startup founded by Joonatan Lintala and Tomi Fyrqvist, is an example of how Web3 can change the world of social media forever.

Founded back in 2019, Phaver is an invite-only social media platform focused on providing its users with unparalleled levels of privacy, direct user monetization, governance participation, censorship resistance, and security. This promise is possible due to the startup’s use of blockchain technology, the Decentralized Autonomous Organization (DAO) model, cryptocurrencies, and NFTs to operate in a decentralized manner. This approach has proven extremely attractive to users, allowing the platform to experience rapid growth.

“There is a massive opportunity in web3 to make the next generation of social a lot more ethical and also help millions of metaverse workers around the world to finally get paid for the work they do in creating, curating, and moderating content, which previously has been only rewarded with karma or likes,” says Joonatan, who now serves as the startup’s CEO. “The great feedback from our active community members also keeps us going even when there are more challenging days.”

Phaver’s “Share-to-Earn” model is at the heart of its mission and success. The model works by rewarding users who create, curate, and moderate content, all actions that come with innate value for a social media platform. By using a dual-token economy, Phaver is able to approach monetization differently, removing the need for the selling or sharing of user data. Combine this with the DAO structure that allows users to participate in the decision-making process and it is easy to see why users would find Phaver to be a fairer social media network.

“Phaver aims to be the future of social and in 5 years wants to provide the next billion users with access to a social platform that gives the owner and rewards they deserve while providing content that’s not optimized for addiction or controversy and makes the world better instead of worse.” Adds Joonatan.

With 8 of every 10 Americans saying they value online privacy, the time seems right for an internet revolution to take place. Not only are more internet users aware of the dangers that traditional social media platforms entail but the Web3 industry has also become increasingly attractive to top talent, taking it away from Big Tech. While platforms like Phaver aren’t likely to become the next Facebook in a matter of months, they will play an important role in the inevitable shift to Web3 social media.