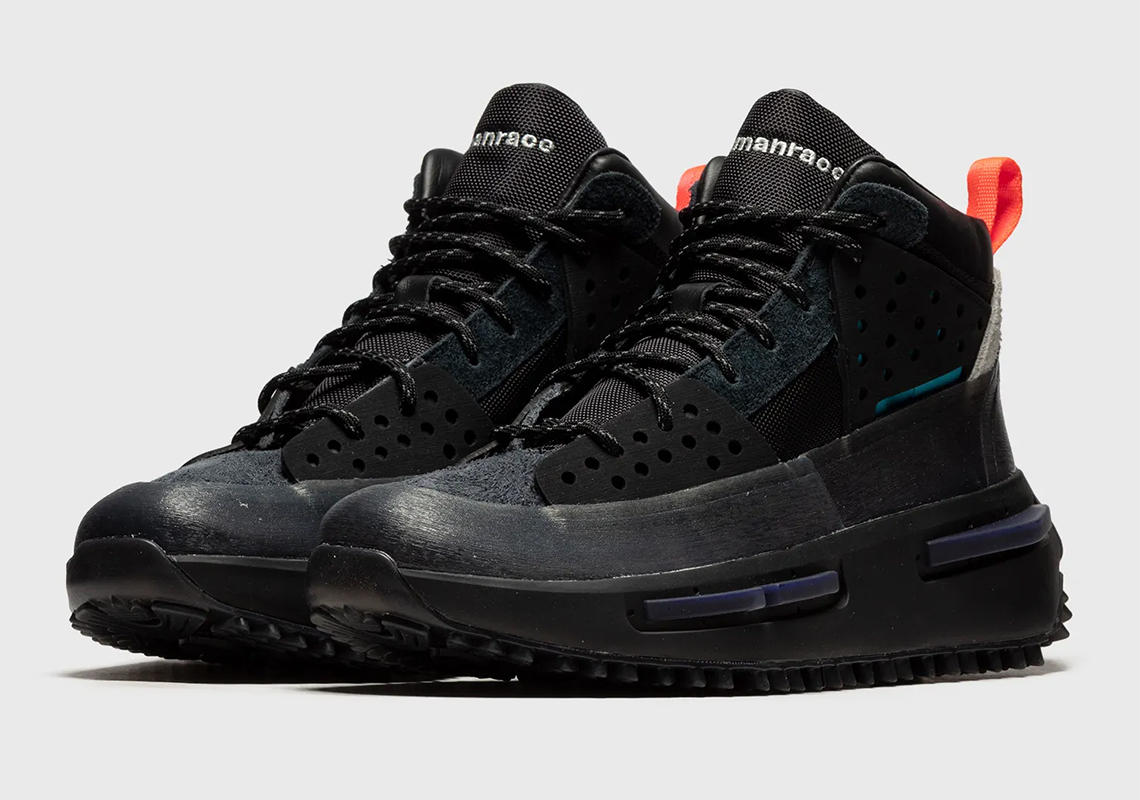 
Though on the precipice of releasing yet another new silhouette with adidas, Pharrell and his team have not yet moved on from the NMD S1 RYAT. As revealed by way of official images, the outdoors-inspired silhouette is about to see a brand new colorway, which consists of both “Core Black” and “Solar Red.”

Said “Solar Red” is met with more muted hits of purple and blue, all three of which come together in celebration of hiking gear. But these, though focal to the design’s overarching themes, are relegated to the Pharrell x adidas NMD S1 RYAT’s accents. “Core Black” is used much more comprehensively, applied to the construction’s suedes, leathers, and rubberized TPU mudguards. Even the laces and sole unit are done up in the same neutral, rounding out a look that’s only a few touches away from “Triple Black.”

For a closer look at this brand new Pharrell x adidas NMD S1 RYAT, see below. At the time of writing this, a release date has not yet been revealed; it’s likely, though, that these will hit adidas.com and select retailers before the end of the year.

In other news, images of a grey adiFOM Q were recently revealed. 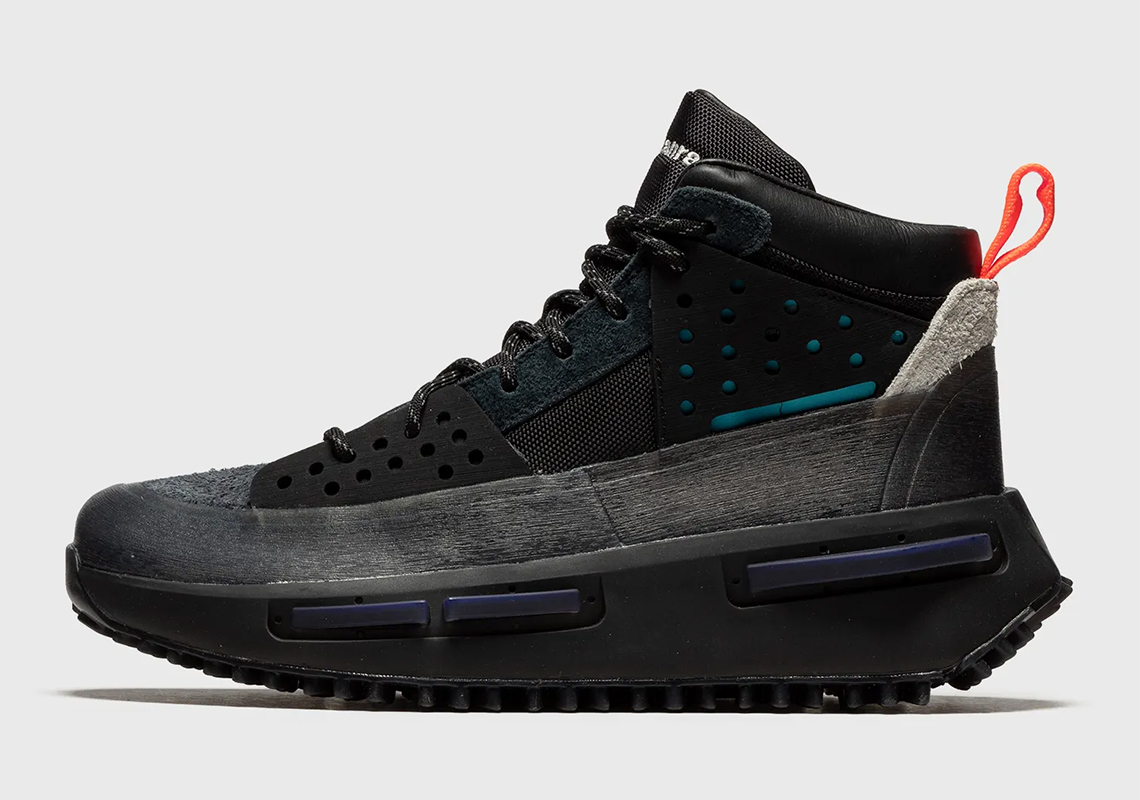 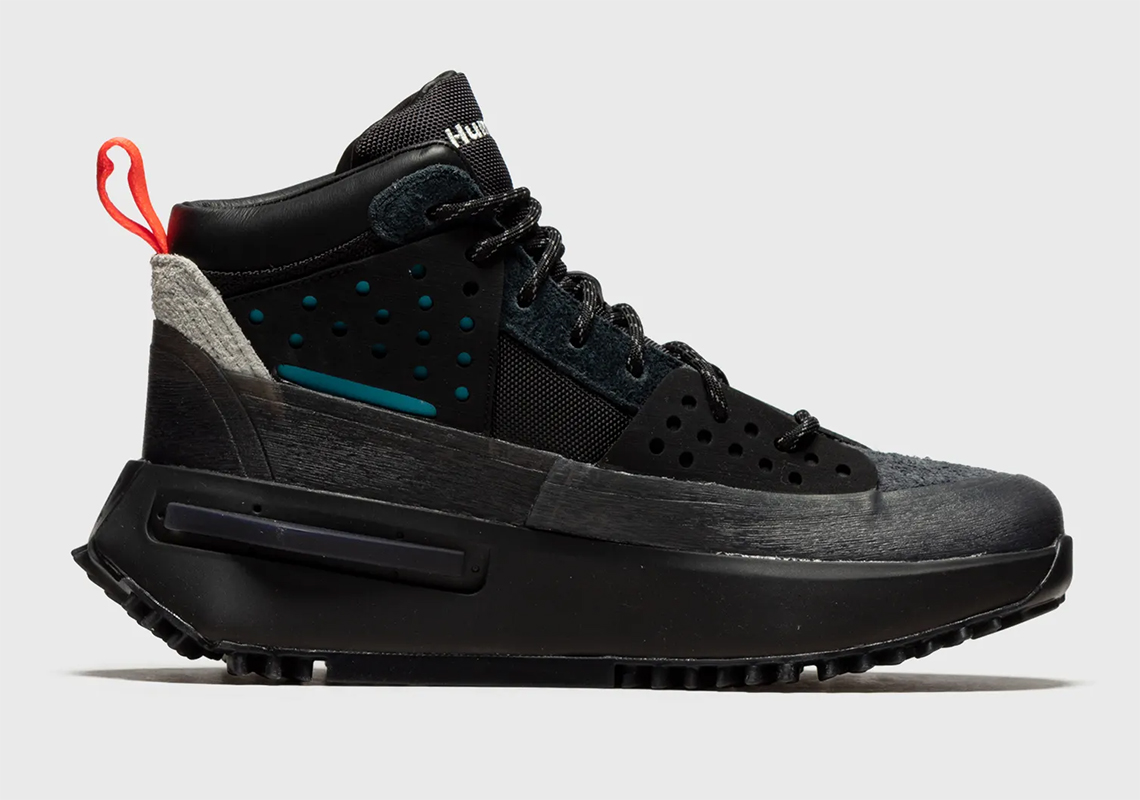 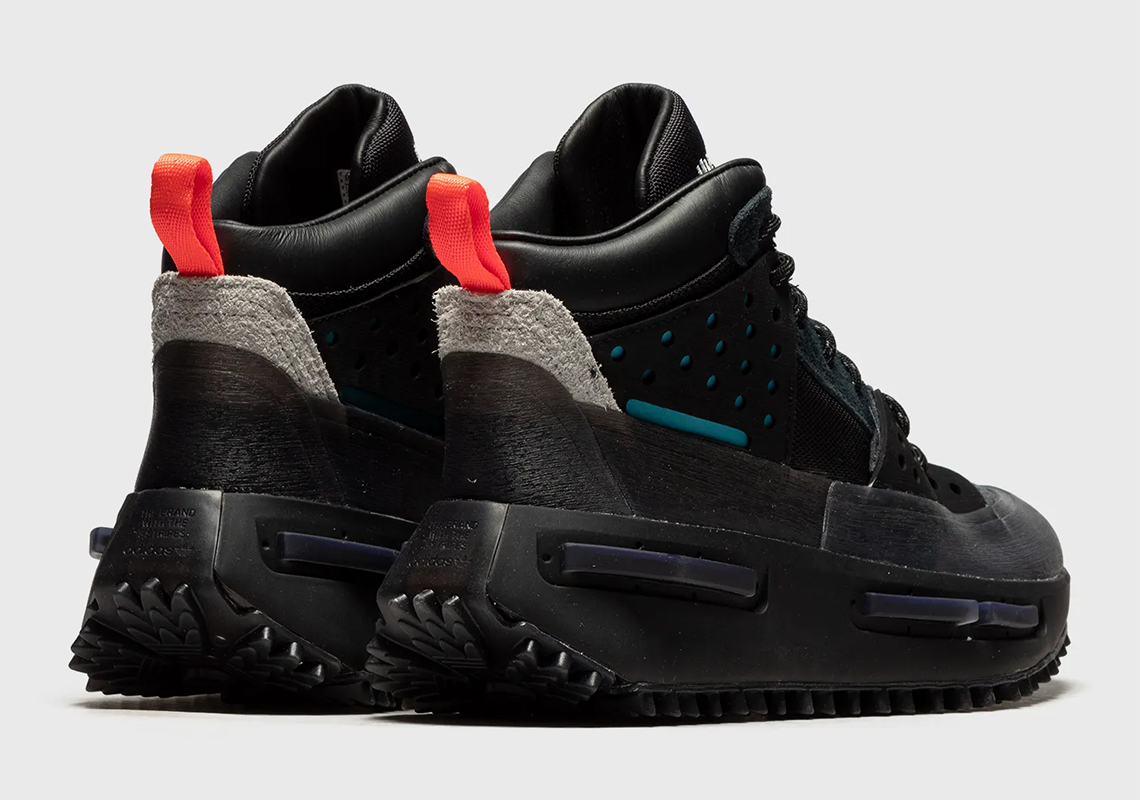 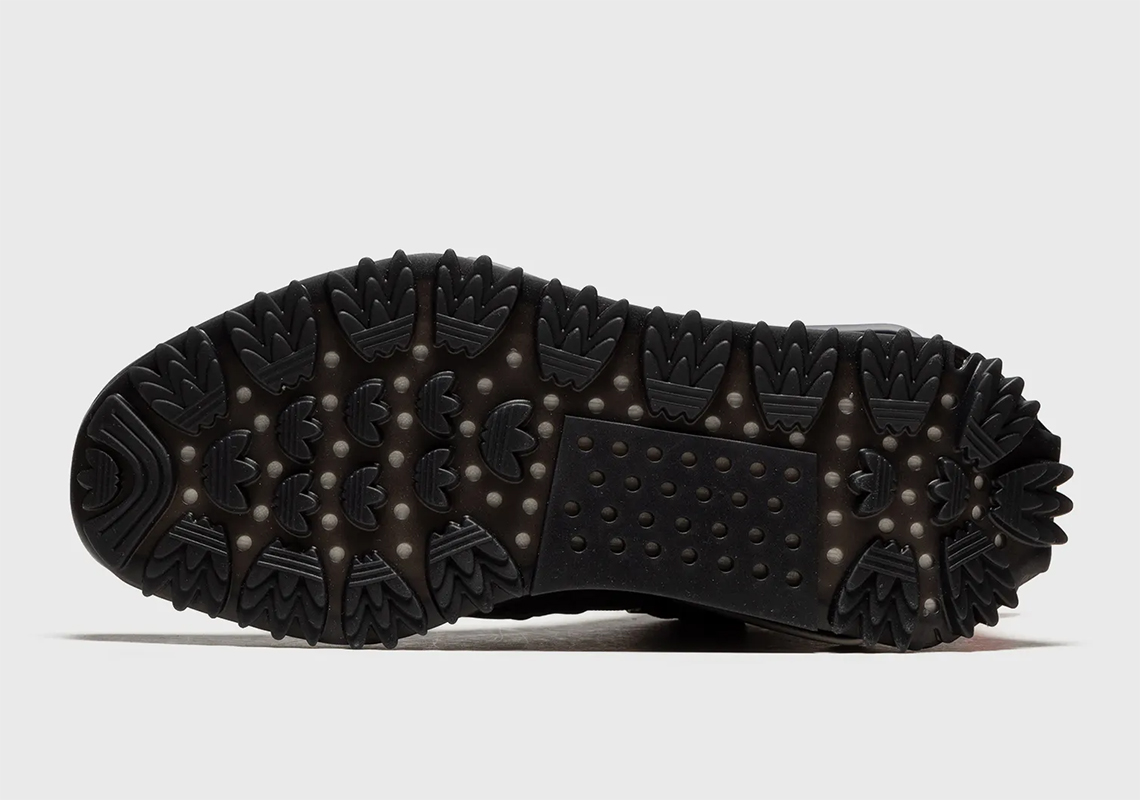 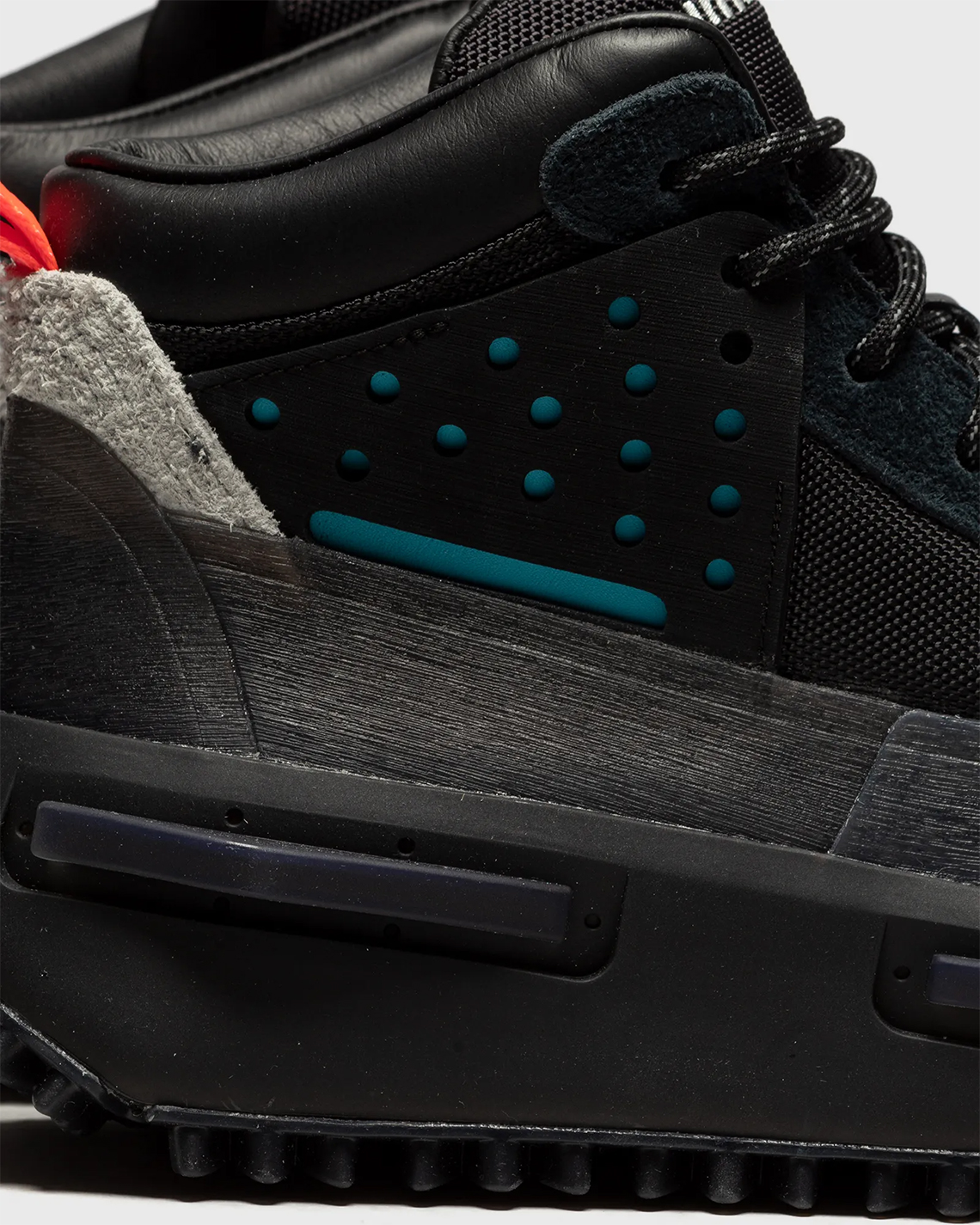