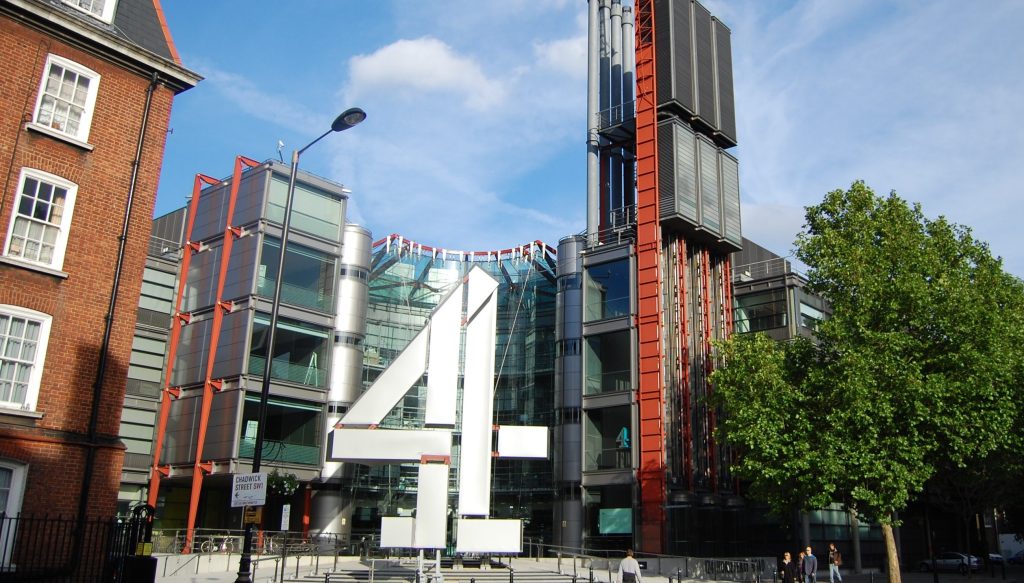 
Channel 4 News’ operator ITN is facing difficult questions as an online petition calls for “women who have been silenced to be released from NDAs.”

The petition, organized by campaign group Pregnant Then Screwed, says women who were previously employed by Channel 4 News have been “silenced by confidentiality clauses, otherwise known as NDAs.”

It adds: “The testimonies from these women state that speaking out to bosses about what they faced ultimately ruined both their careers and their mental health.”

ITN, which operates news services for ITV, Channel 4 and Channel 5, said it “does not and has not dealt in ‘NDAs’ with employees,” adding: “ITN uses settlement agreements to document the mutually-agreed resolution of a dispute or to facilitate the exit of an employee from the business on agreed terms.”

The petition was released this morning as former UK government minister and campaigner Maria Miller told The Times she is aware of several cases in which present and former employees had been silenced after alleging discriminatory treatment at work.

She has written to ITN CEO Deborah Turness, the soon-to-be-appointed BBC News Chief, about these cases and issues of “pregnancy discrimination and workplace bullying.”

Former Channel 4 News journalists and staff told The Times confidentiality clauses had been used to settle cases, including one in which women discovered they were being underpaid after returning from maternity leave. Deadline has separately been made aware of at least one of these cases that has taken place in the past year.

Pregnant Then Screwed was launched in 2015 by author Joeli Brearley, who says she was fired from her job via voicemail two days after informing her employer she was pregnant with her first child. Since then, the group has campaigned on behalf of women facing maternity discrimination and promoted the rights of women, with funding from trusts, foundations and crowdfunding. It became a registered charity in March 2020.

Released alongside today’s online petition, a Pregnant Then Screwed survey of more than 500 women who’ve signed NDAs found nearly 90% felt they had no choice but to sign. Speaking in a panel session last week, Time’s Up UK Chair Heather Rabbatts urged the government to pass laws preventing the widespread use of NDAs, and a bill is set to be introduced to parliament next month.

At time of writing, ITN had not responded to Deadline’s requests for comment on the petition.

ITN’s statement to The Times in full reads: “ITN does not and has not dealt in ‘NDAs’ with employees. As is standard practice in all industries, ITN uses settlement agreements to document the mutually-agreed resolution of a dispute or to facilitate the exit of an employee from the business on agreed terms. Confidentiality provisions are standard, representing a very small part of the overall agreement reached and are often at the specific request of an employee. To go into the details of individual cases would clearly be a breach of confidentiality.”