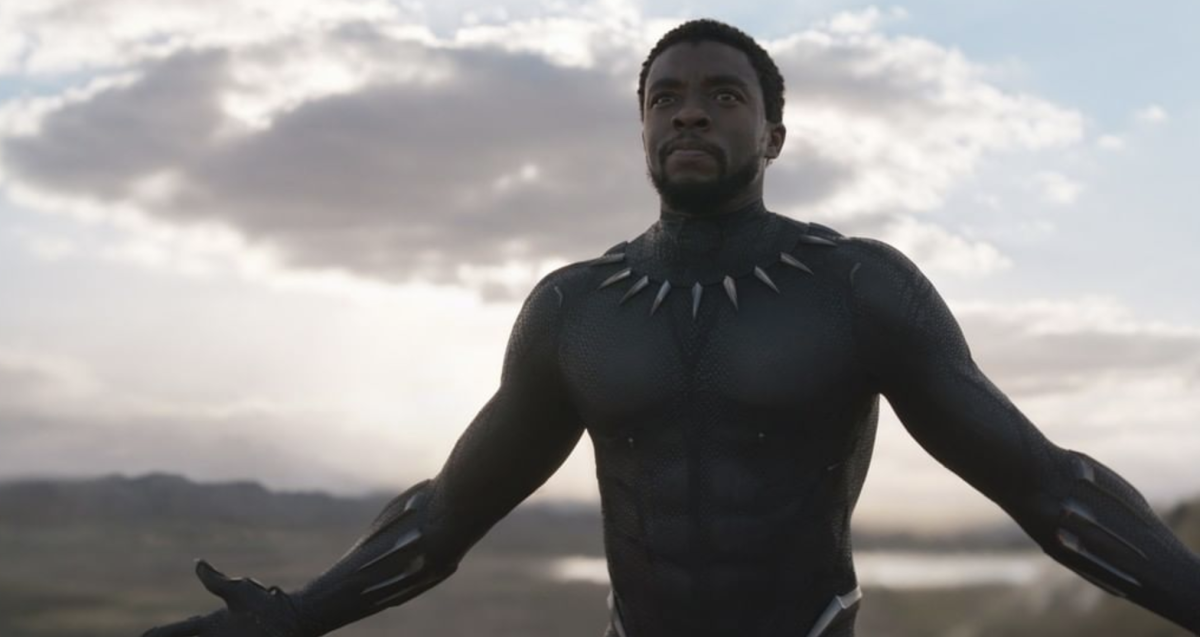 
A movement to recast — not write off or, worse, kill off — Chadwick Boseman’s beloved Black Panther character is gaining traction thanks to the support of the late star’s brother.

Derrick Boseman has backed the growing calls to recast T’Challa, outlined in a Change.org petition that has nearly 45,000 signatures as of press time, and has led to the trending hashtag #RecastTchalla.

Derrick told TMZ on Tuesday that he thinks T’Challa needs to live on in the franchise, which is mid-production on a sequel, and if it means another actor stepping into the role, playing the king of Wakanda, then that’s what should happen. He said he thinks his sibling would have wanted that. He also thinks it’s important that the story of the first major Black superhero continues, as T’Challa is someone Black youth have looked up to as a positive influence and that representation matters.

Yahoo Entertainment spoke with petition creator Emmanuel “E-Man” Noisette, a Chicago-based movie critic, about Derrick’s backing of the petition he started back in April, who says, “The validation is nice.”

To back up a bit, Black Panther came out in January 2018 with the historic film — and Boseman — getting rave reviews. Immediately, he and his co-stars have a legion of young fans who see themselves in T’Challa and the other roles. In August 2020, Chadwick died at age 43 after a private battle with colon cancer. In the wake of his passing, Marvel Studios President Kevin Feige said, in December 2020, that they will not recast T’Challa. Black Panther: Wakanda Forever starts filming in June with Feige promising they will make Chadwick “proud.” Production was halted until 2022 due to an injury sustained by film star Letitia Wright. MCU producer Nate Moore said in November that the decision to not recast T’Challa was made within “minutes,” along with director Ryan Coogler, after Boseman’s death.

Get updates on this story sent straight to your inbox

Noisette says Boseman’s death “devastated me. It hurt. It crushed me like a lot of people.”

So when Marvel said they would never recast T’Challa, Noisette says he was shocked. He was even more so after learning that huge decision, about the entire future of the franchise, was made in just minutes.

“I was like: Wait a minute. What do you mean you’re never going to recast? I totally understand if you don’t want to do it now, but never?” he said. “Then the thought came across my mind: Oh my god. You guys are going to kill him off,” as has been rumored. “That was so devastating to me because of the history of the character. The character was literally created to be the embodiment of Black representation during the 1960s, civil rights era, when there weren’t any real Black superheroes in mainstream depiction. I’m like: You can’t just throw that away and give us some other Black character and say like: Here you go. That makes the Black characters expendable. It’s not fair and it’s not how you build a legacy.”

He pointed to Superman, Batman and James Bond, saying they characters are “as popular as they are because of recasting.” He adds, “It’s the characters that define the mantles, not the other way around.”

Noisette says after Marvel said the role wouldn’t be recast, he spent months researching everything Chadwick said about the role — and it led to him launching the petition in April.

“I probably watched every single video of Chadwick Boseman I could find,” he says. “I learned about his views on acting, on the Black Panther franchise and how he saw the roles he played as being bigger than himself. Just months before he passed, he explicitly told journalist Roland Martin: All the iconic roles I take on, I want people to see the role and not me.”

He adds, “So it doesn’t make sense to take that away… Let Chadwick and T’Challa be the beginning of the legacy, and not the end of one, please.”

Derrick’s comments — that Chad would want T’Challa’s story to continue — corroborate that, Noisette says. Also, Noisette points out that Derrick’s comments blow up the assumption some fans have made that Chad’s family doesn’t want the role recast. (Derrick previously questioned why Marvel wouldn’t continue to the character.)

Noisette wants it to be clear that he created the petition to start a conversation, and to hopefully bring about change, not to bash Marvel.

The Marvel execs “are human,” he says. “They can have emotional blindspots. It’s not the first time they messed up either. Feige just talked about how he regretted the casting of Tilda Swinton as the Ancient One [in 2016’s Doctor Strange]. It’s OK [to make mistakes]… That’s why I want this to be a conversation. I’m not trying to bully anyone. I really just want us to stop and think about it. Because if really think about this, we are talking about putting real-life trauma into a fictional story. That is unsettling for me. I can only imagine how that would be for people to close to him. Why would we want to potentially relive that trauma?”

As for recasting, Noisette says a lot of the sentiment being thrown around is that “nobody else but Chadwick can play the role.” He dislikes this narrative.

“The problem with that is it insinuates that there are no other talented Black actors that are possible or capable of taking this on,” he says. “The problem that I have is that we don’t do that same type of energy when it comes to white characters. No one has an issue when we talk about the next James Bond. No one else says, ‘Nobody else but Sean Connery! No one else but Daniel Craig!’ We have fun with it [and speculate on who the next actor to play the role should be]. Why do we have to limit the opportunities with Black actors?”

Noisette says it could be a great opportunity for another Black actor — and one that he imagines Chadwick would support in light of his road to stardom. Denzel Washington served as Chadwick’s benefactor, paying his acting class tuition, despite never having met him, because Chadwick couldn’t afford it. Once Chadwick was a star, he helped up-and-coming actors, as he had been helped himself along the way.

Noisette says that he already feels like the petition has been a victory — because the goal was for it to be a conversation starter. While the ideal outcome would be the character being recast, not even now but eventually, he feels great appreciation that it sparked this conversation that is leading people to think about the impact of Black representation.

“More importantly, it’s helping us understand what these characters are meant for,” he says. They’re not meant for us. I’m a grown man. It’s meant for the kids. These superheroes are created for children to have role models. What sense does it make if we wanted to take a character away for five, 10, 15 years because we adults are too emotionally vested? And these kids that they literally look up to them, they have nothing, They have to wait until they are adults to have their superhero? That’s not right. It’s not for us.”

There’s been a lot going on with this film in recent months. Wright — whose Shuri has been discussed as potentially taking T’Challa’s place — has been in the headlines after denying she was pushing anti-vax opinions on the set. She also sustained an injury in August, leading to production being shut down until 2022. While there were rumors maybe Wright wouldn’t return, she will remain part of the cast, per The Hollywood Reporter.