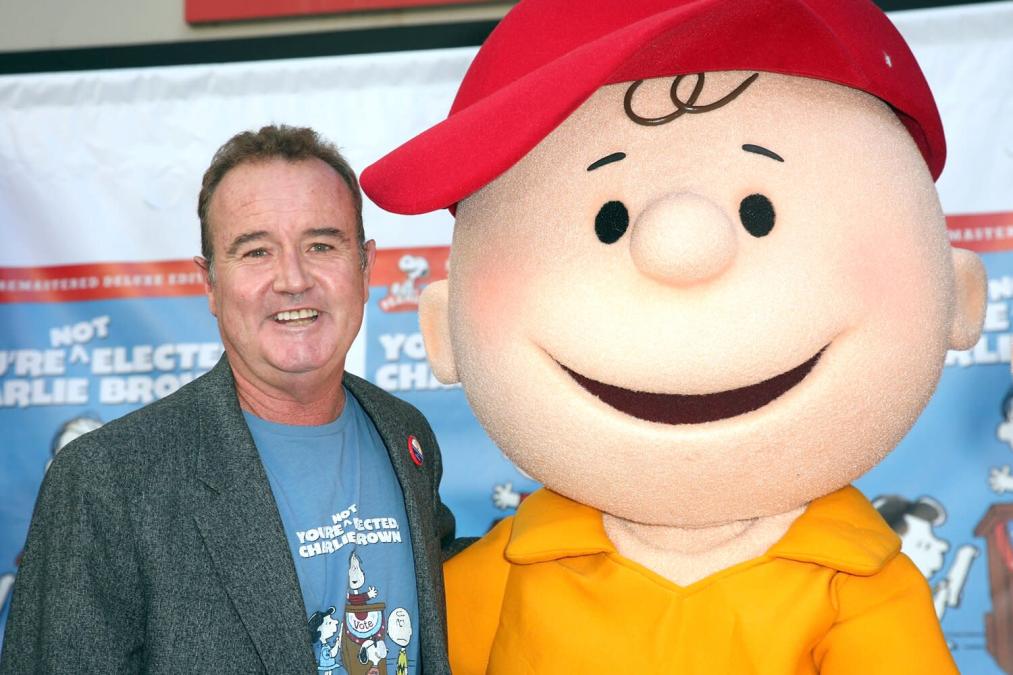 Peter Robbins, the original voice actor for Charlie Brown in the early animated Peanuts specials, has died. He was 65.

Robbins’ family confirmed the news to Fox 5 San Diego, saying that he died by suicide last week. PEOPLE could not immediately reach his relatives for comment.

Robbins, whose real name was Louis G. Nanasi, was born in Los Angeles in 1956, Deadline reported. He began voicing the beloved cartoon character in 1963, lending his talents to iconic specials including A Charlie Brown Christmas, A Boy Named Charlie Brown and It’s the Great Pumpkin, Charlie Brown.

RELATED: Celebrities Who Died in 2022

Beyond his four-year run voicing the Charles M. Schultz character, Robbins’ other credits include the comedy Blondie and guest spots in The Munsters, Get Smart and The Donna Reed Show, among others, in the 1960s. He stepped away from acting in 1972, per the outlet.

Robbins previously spoke about his struggles with bipolar disorder, and was sentenced to prison in 2015 for making criminal threats, the Associated Press reported. He served 80 percent of a five-year sentence, according to Fox 5.

Robbins’ family has asked for privacy as they continue to grieve and told the network they plan to hold a memorial at a later date.

Fox 5 journalist Phil Blauer, who has been close friends with the actor for 25 years, says Robbins will be dearly missed.

“Rest in peace Charlie Brown, say hi to Linus for me up in heaven,” he told the station.

If you or someone you know is considering suicide, please contact the National Suicide Prevention Lifeline at 1-800-273-TALK (8255), text “STRENGTH” to the Crisis Text Line at 741-741 or go to suicidepreventionlifeline.org.