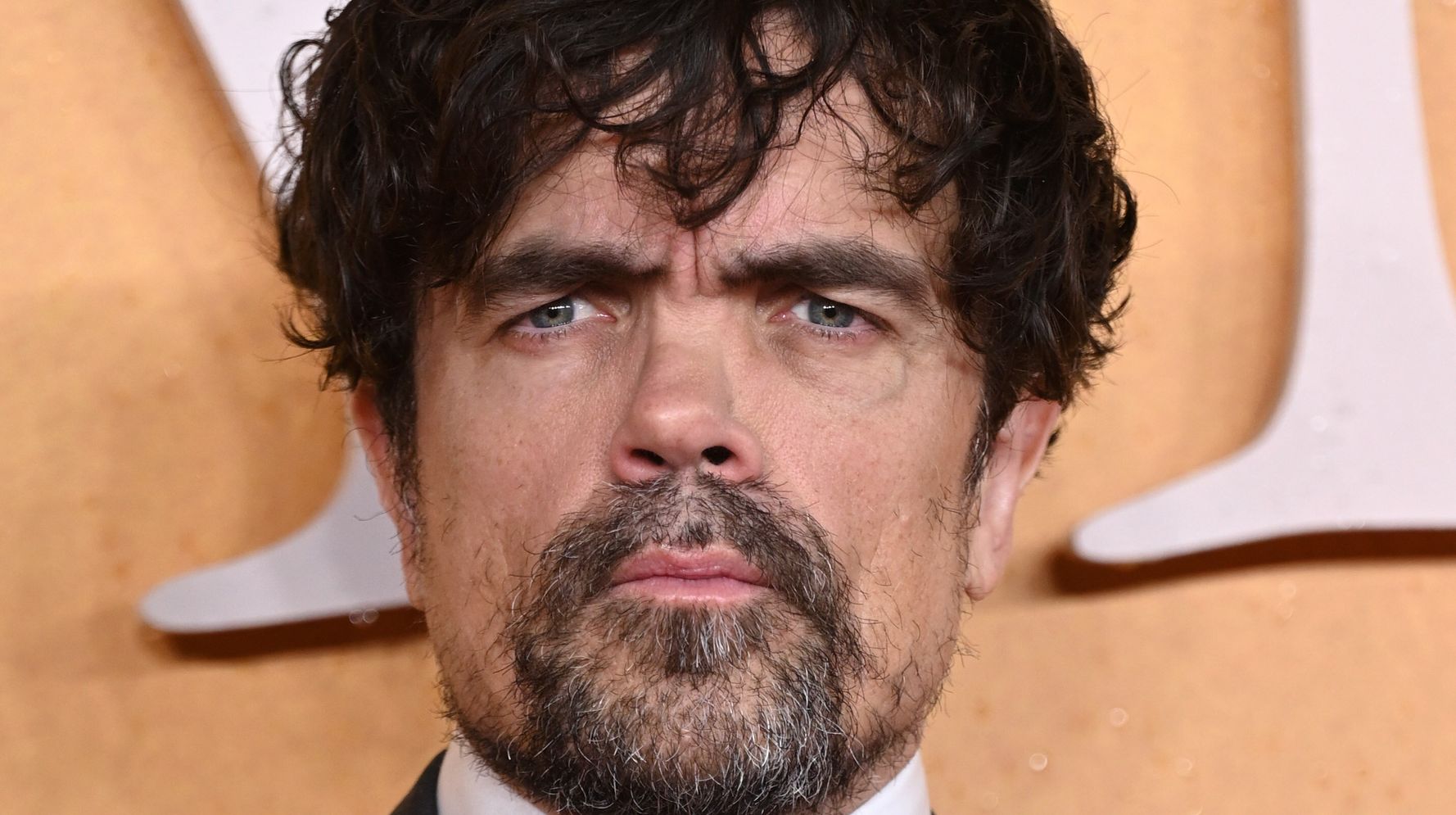 Peter Dinklage has called out Disney’s upcoming live-action adaption of “Snow White And The Seven Dwarfs,” slamming the retelling of the “f**king backwards story.”

The “Game of Thrones” actor, who has a form of dwarfism called achondroplasia, accused Disney of double standards — noting the praise being garnered for a racially diverse cast compared to its reversion to harmful stereotypes with its portrayal of people with disabilities.

“No offense to anything but I was a little taken aback by … they were very proud to cast a Latino actress as Snow White, but you’re still telling the story of ‘Snow White And The Seven Dwarfs,’” Dinklage said on the latest episode of Marc Maron’s “WTF” podcast.

“Take a step back and look at what you’re doing there. It makes no sense to me,” Dinklage continued. “You’re progressive in one way but you’re still making that fucking backward story of seven dwarves living in the cave. What the fuck are you doing, man? Have I done nothing to advance the cause from my soapbox? I guess I’m not loud enough.”

“They were so proud of that, and all love and respect to the actress and the people who thought they were doing the right thing but I’m just like, ‘what are you doing?’” he added.

“West Side Story” actor Rachel Zegler will play Snow White with Gal Gadot as the Evil Queen in the movie, which will reportedly expand on the story from Disney’s original 1930s take on the Brothers Grimm fairytale and is scheduled for release in 2023.

It’s unclear exactly how Disney will tackle the tale in the remake. Disney did not immediately respond to HuffPost’s request for comment. But if the “most fucked up, cool, progressive spin” was put on the story, then Dinklage said he was “all in.”