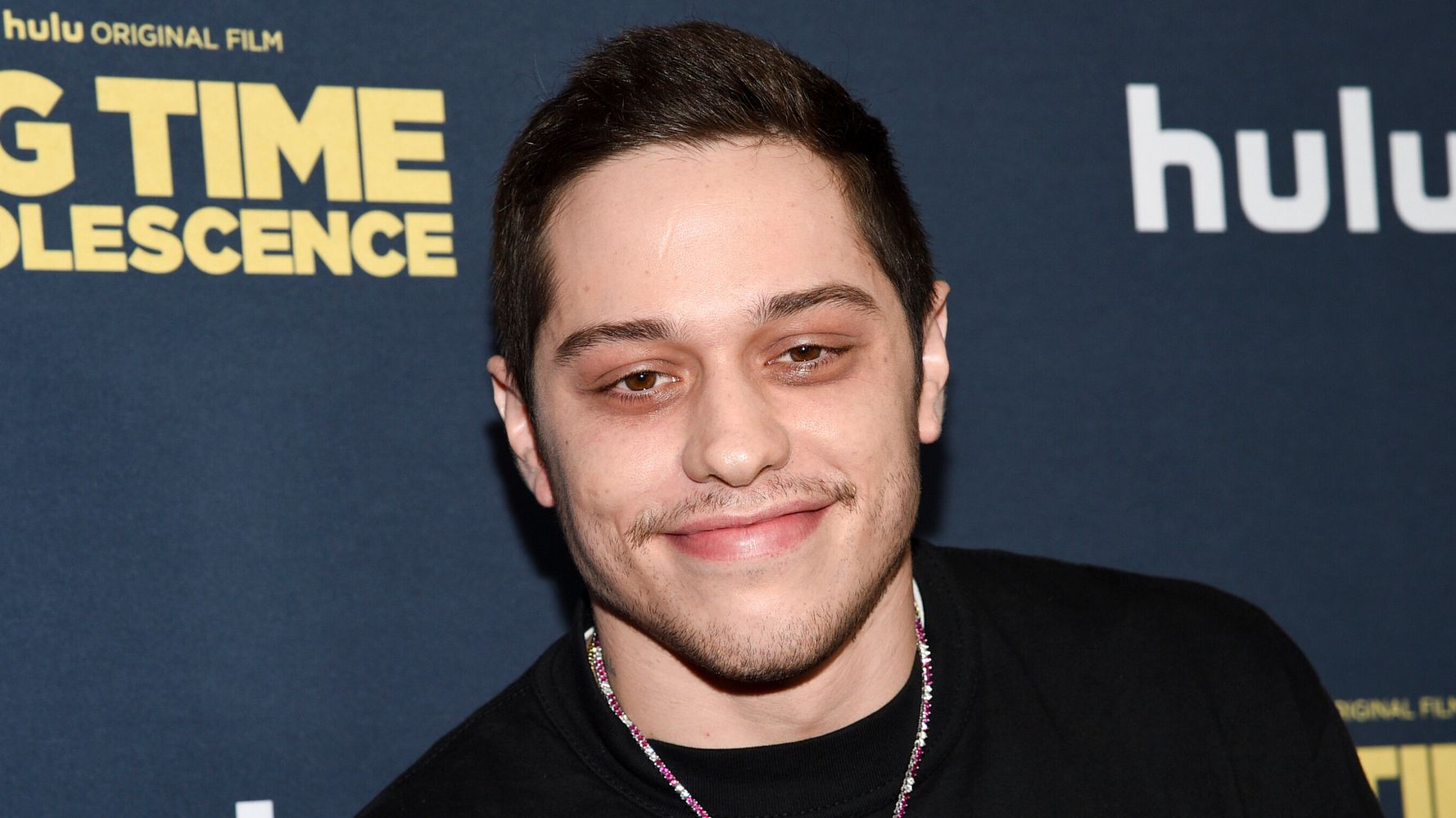 
NEW YORK (AP) — Pete Davidson has bowed out of a short ride to space on a Jeff Bezos rocket.

The “Saturday Night Live” star is no longer able to make the flight, which has been delayed for nearly a week, Bezos’ space travel company said Thursday night. No other details were provided.

Davidson would have been the third celebrity to climb aboard a Blue Origin automated capsule for the 10-minute flight from West Texas. Actor William Shatner and former NFL great and “Good Morning America” co-host Michael Strahan took a flight last year. Bezos was on his company’s first flight with passengers last July.

The company said it will announce Davidson’s replacement to join the five paying passengers in the coming days. Davidson was going as Bezos’ guest. The company has not disclosed the ticket price for paying customers.

Davidson, who is currently dating reality star Kim Kardashian, wrote and starred in the semi-autobiographical film “The King of Staten Island,” which was released in 2020.