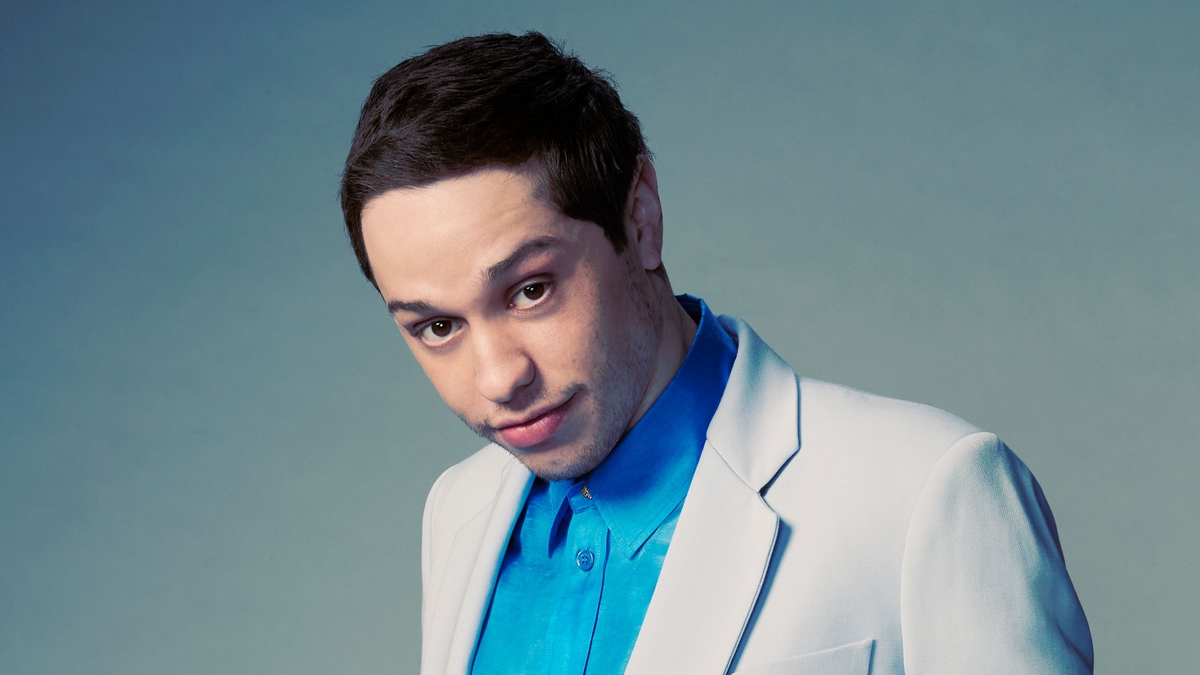 Peacock has picked up Bupkis, a comedy show in which Pete Davidson will star as a “heightened, fictionalized” version of himself, for a straight-to-series order.

Inspired by Davidson’s real life, Bupkis has been compared to Curb Your Enthusiasm and will feature 30-minute episodes described in a press release as combining “grounded storytelling with absurd elements from the unfiltered and completely original worldview for which Pete is well known.”

In addition to starring in the series, Davidson will write and executive produce Bupkis with his longtime collaborator and friend Dave Sirus and Judah Miller (Crashing). Saturday Night Live creator Lorne Michaels will also serve as an executive producer alongside Andrew Singer and Erin David for Broadway Video.

“Pete Davidson is one of the most sought-after comedians today with his smart, one-of-a-kind humor and honest point of view,” said Susan Rovner, Chairman, Entertainment Content, NBCUniversal Television and Streaming in a  statement. “Bupkis will showcase Pete’s funny, surprising and unfiltered brand of comedy audiences have come to love as we continue to bolster our Peacock comedy slate.”

Next up, Davidson is set to star in the A24 slasher Bodies Bodies Bodies, which hits theaters in August. He’s also been tapped to portray Joey Ramone in a Netflix biopic about the punk icon. Speaking of Netflix, Kanye West’s archnemesis recently inspired the streamer to create a “short-ass movies” section.