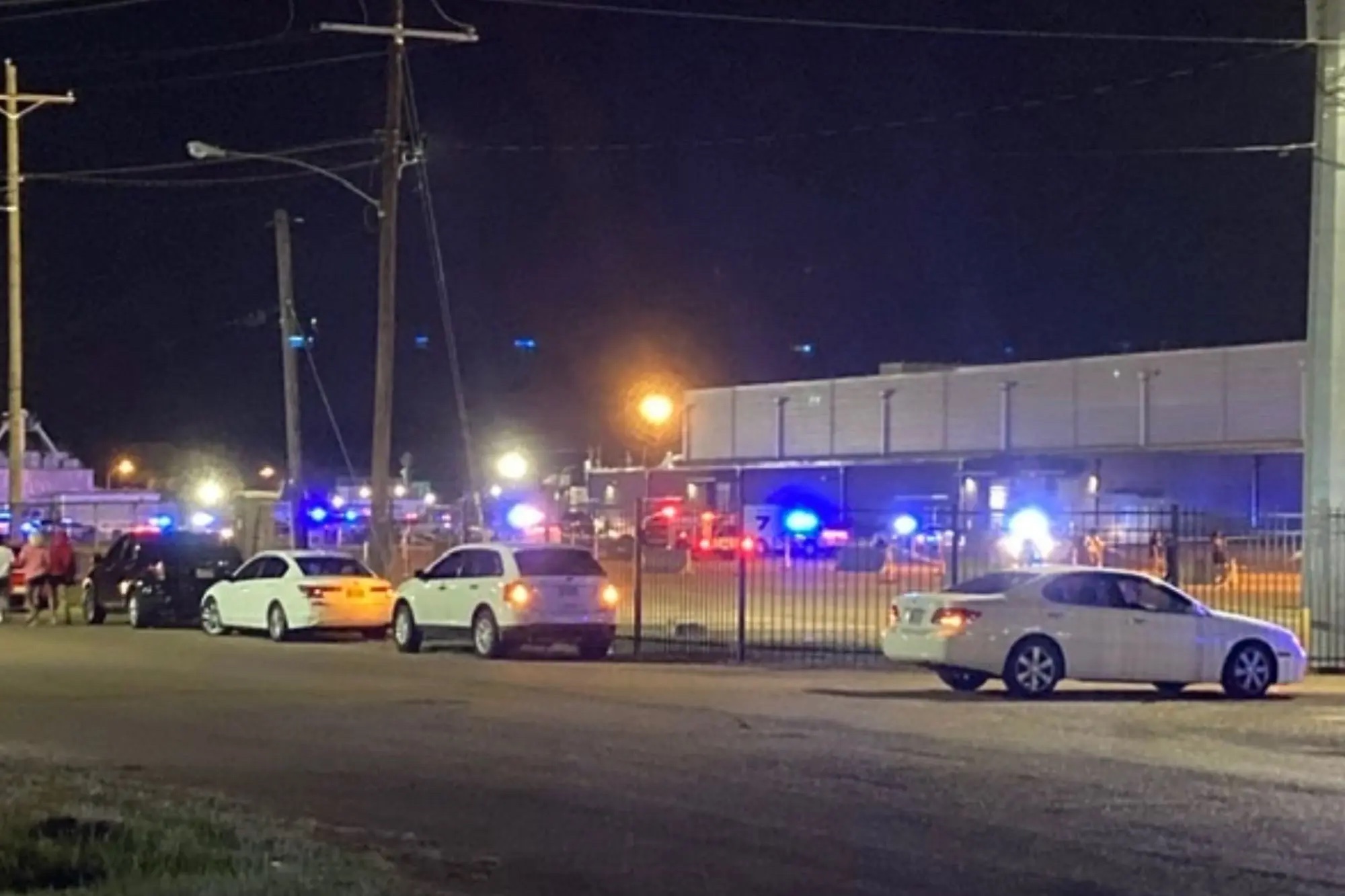 
A person was shot and killed by a law enforcement officer at the Mississippi Mudbug Festival in Jackson. As Billboard reports, the person who was killed was suspected of firing a gun during the event. Hinds County Sheriff Tyree Jones said that multiple people exchanged gunfire in the fairground parking lot around 10PM on Saturday night.

He said that an “officer-involved shooting investigation is underway stemming from this incident,” and that two juveniles were detained for questioning in connection with the incident. A car, two rifles, and a pistol were recovered from the scene. Multiple people were brought to local hospitals, though their condition is unknown as of right now.

The headliner on Saturday night was Blue Öyster Cult. Today’s event, which was supposed to be headlined by Bobby Rush, was cancelled.