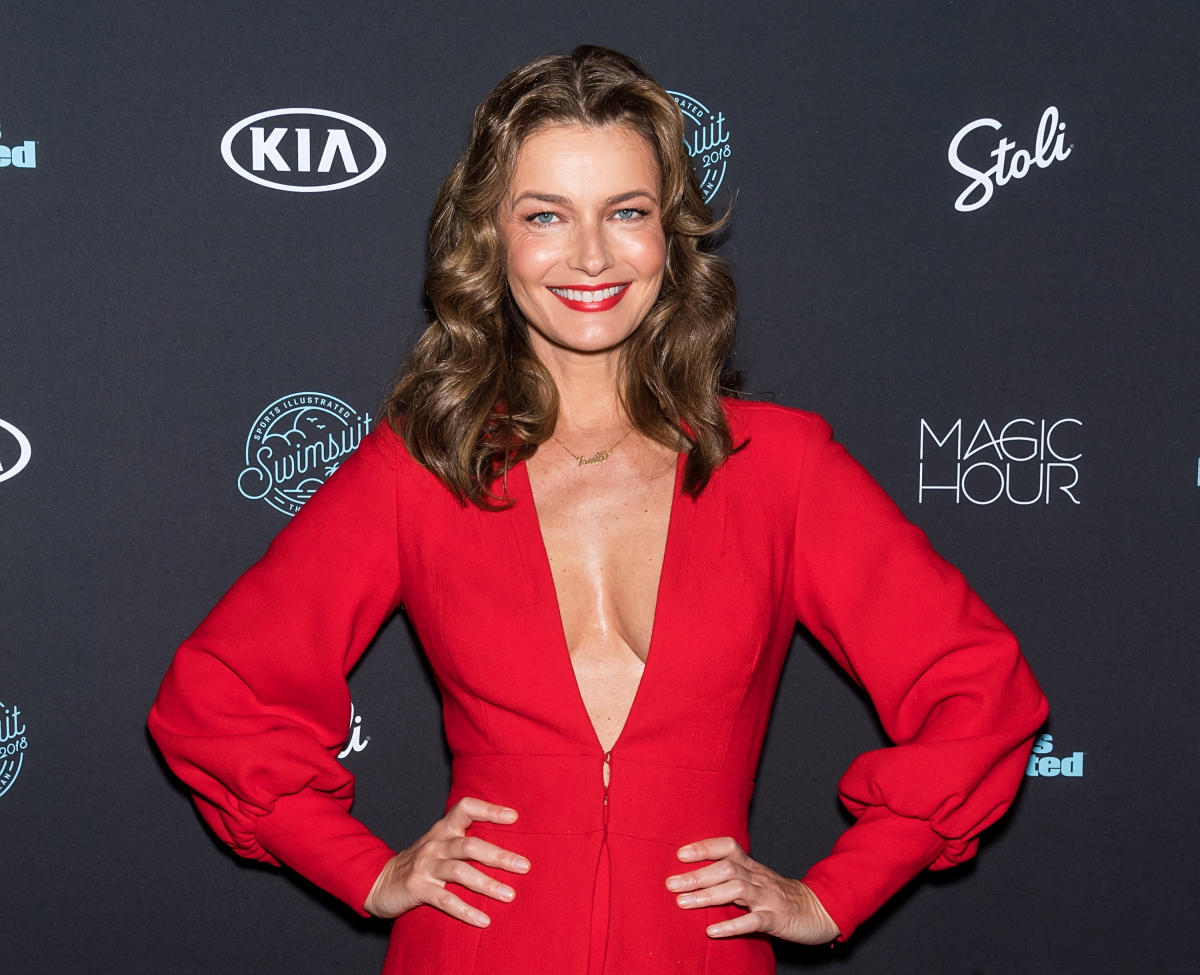 
Paulina Porizkova is reflecting on the time she was a Dancing With the Stars competitor, sharing that the experience “changed my life,” despite her short run.

The supermodel was 41 when she partnered with Alec Mazo for the show in 2007. But unfortunately, she was the first competitor to be voted off.

“I was the first one booted off – not because I was the worst dancer, but because I lost the popularity contest,” she wrote on Instagram on Friday. “I was so filled with shame and self pity after the show, all I wanted to do was crawl into a hole. I got into the town car hired for me after doing Jimmy Kimmel and just wanted to cry.”

But it was the emotional moment that Porizkova then shared with the woman driving the car that provided her with an impactful lesson on empathy. As she explains in the caption, she and the older woman chatted about their children, prompting the driver to share that she had lost her son after a tragic truck accident.

“We both cried in the car,” Porizkova said. “That night, I cried all night. Her pain and grief were so much larger and more significant than my little disappointment. Of course it put things into perspective.”

Still, she continued to experience sadness over her fate with Dancing With the Stars.

“I also found out that other peoples pain doesn’t lessen your own, no matter how trivial. Instead, it magnifies it,” she continued. “Maybe this is why we are so reluctant to dip our toes in others turbulent waters. We don’t want to drown with them. But telling anyone in pain to be grateful for their blessings, is for ourselves. It’s a selfish impulse to make ourselves feel better. They bravest thing you can do is to swim along, if only for a little while.”

Porizkova’s insightful words were posted alongside video of the two dances that she got the chance to perform on the show. Followers thanked her for sharing the emotional experience that took place once the cameras were off.

“Empathy, a hand hold and shared tears speak volumes.. sometimes all that’s needed. Thank you for sharing this touching and poignant story,” one person wrote.

Another commented, “Pain is pain and we cannot cancel our own pain for someone else’s. But it can help to share the grief and have support for each other.”