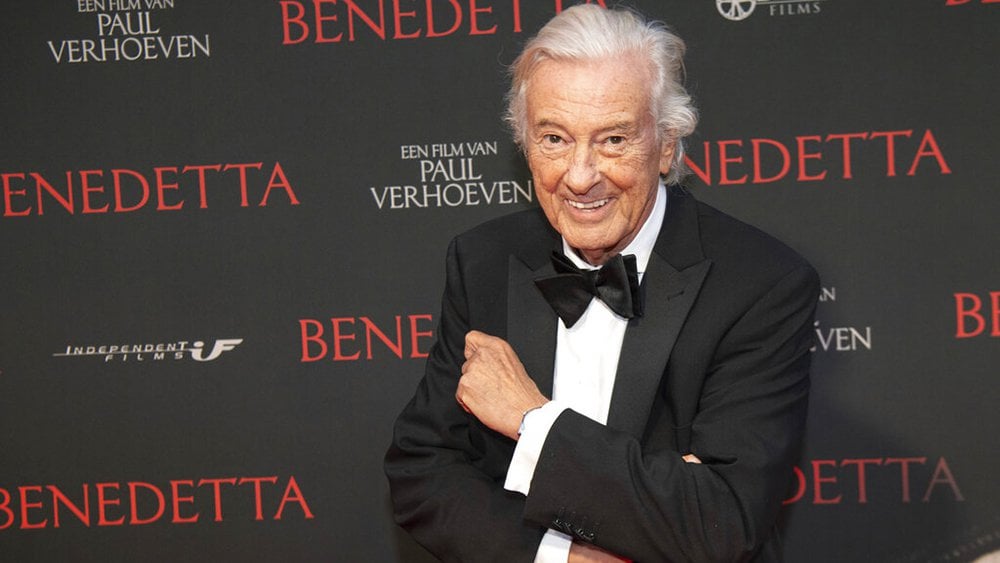 Verhoeven and Neumeier recently spoke about the project during an interview with Movie Maker. The Dutch filmmaker said “Young Sinner” “will be an innovative version of movies like ‘Fatal Attraction’ and ‘Basic Instinct.’” He added that he wanted the movie to have as little special effects as possible and “more explosive” than other thrillers he has directed before.

Neumeier, who previously teamed with Verhoeven on “RoboCop” and “Starship Troopers,” said “Young Sinner” will be a political thriller set in Washington D.C. and will revolve around a “young staffer who works for a powerful Senator, is drawn into a web of international intrigue and danger.” He said there will “also be a little sex” in the movie.