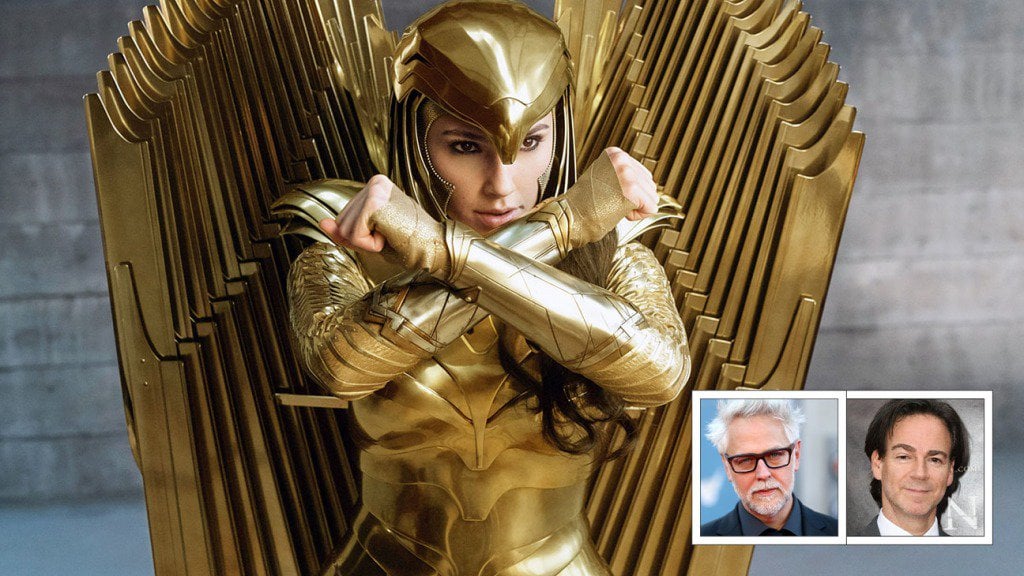 
The most important info/rumors from this article:

At this point, I think Gunn will reboot the DC franchise and recast Bats, Supes, WW, etc.

I love some of the DCEU movies and most of the actors, but the franchise has a bad reputation and a lot of baggage. I can’t blame anyone who wants a fresh start.