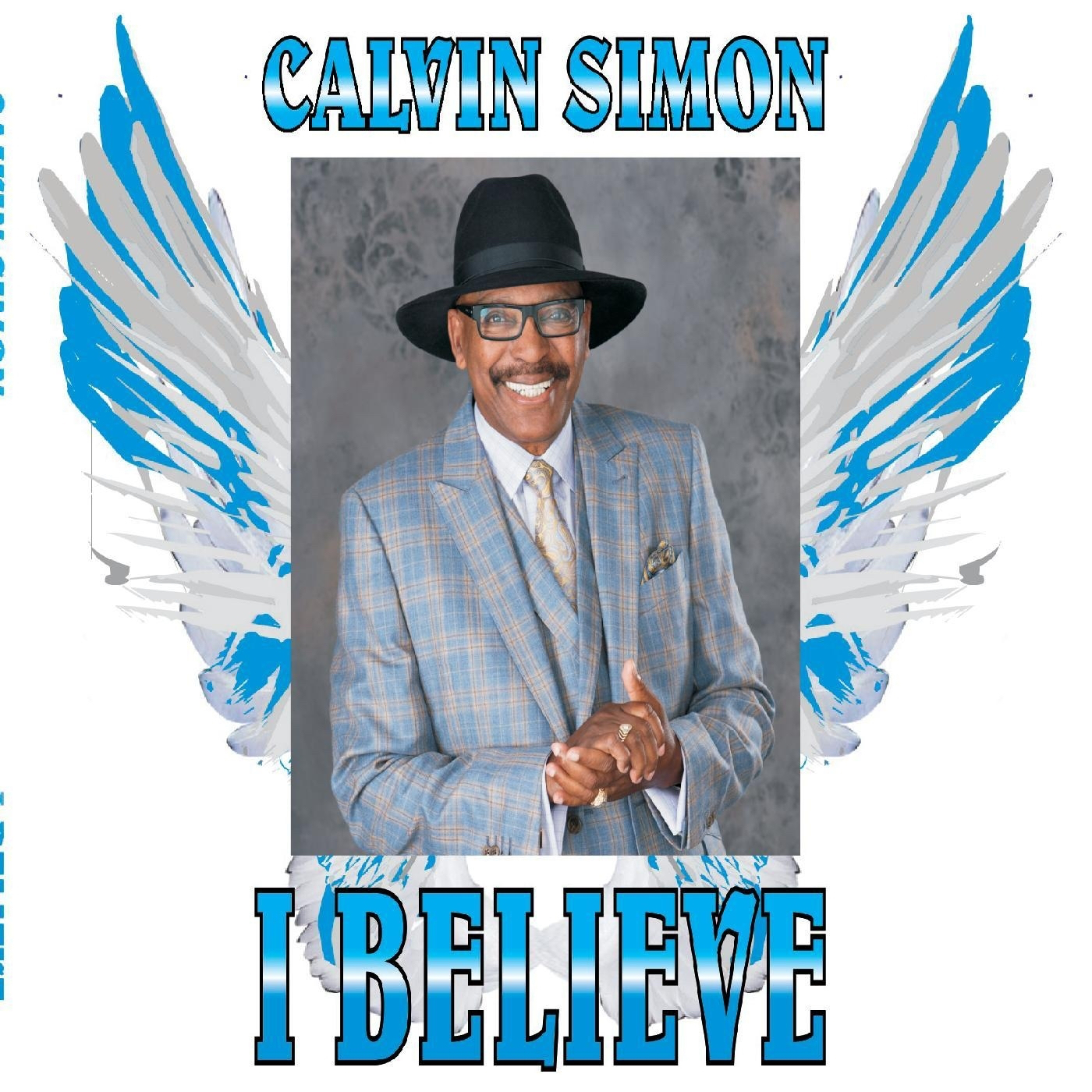 Born in Beckley, West Virginia in 1942, Simon sang in his church’s choir as a kid. After moving to New Jersey, he joined the Parliaments, a doo-wop barbershop quintet led by George Clinton, in the late 1950s. He was drafted into the Vietnam War and served from 1967-1968, rejoining the group upon his return and remaining as it went through various permutations including Funkadelic and Parliament, expanding from doo-wop to psychedelic rock, R&B, and funk and developing a complex mythology.