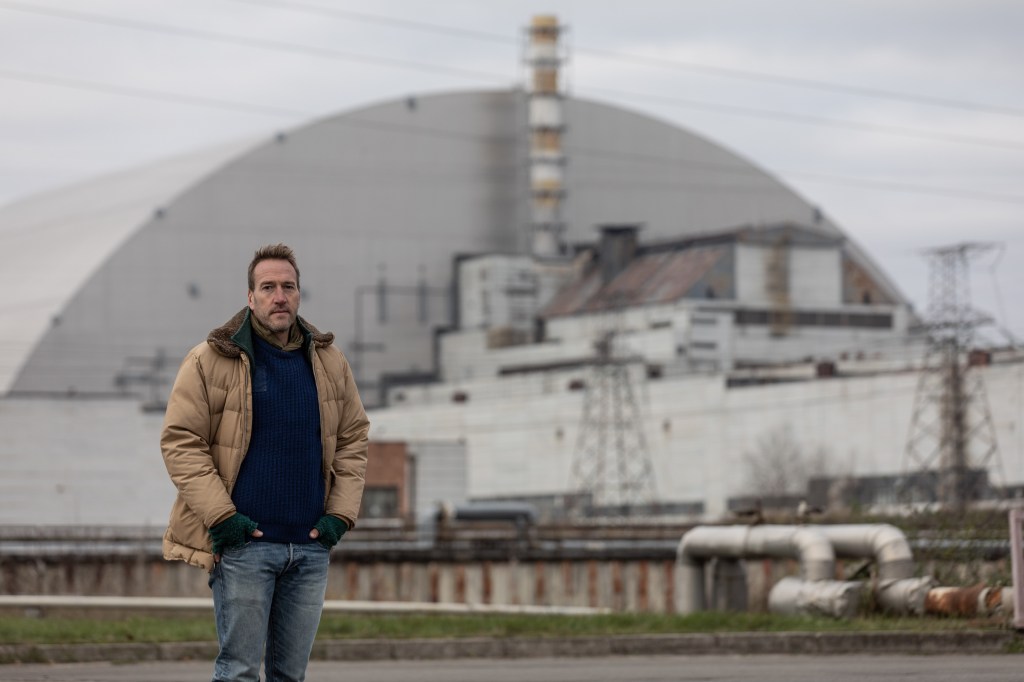 
EXCLUSIVE: Paramount-owned Channel 5 has greenlit The Chernobyl Disaster, which it promises is the “definitive look at the Chernobyl disaster timeline” three years after Sky/HBO’s award-winning mini-series premiered to critical acclaim.

Channel 5 favourite Ben Fogle is helming the three-parter, which will air later this month, having also presented the same network’s Inside Chernobyl with Ben Fogle in 2020.

Using archive footage and expert interviews, the show will move through each pivotal moment of the mid-1980s disaster, from the momentous but deeply flawed build of the plant itself, to the immediate aftermath, to the unprecedented and wide-ranging impact on the world for the following 36 years, including the latest threats posed to the plant by the Russian invasion. Episodes will be titled Meltdown, Firestorm and Fallout.

Contributors include a helicopter pilot involved in putting out the fire and liquidators who risked their lives to decontaminate the nuclear waste.

Banijay label Factual is producing, having also been behind Inside Chernobyl.

“This is a timely and necessary documentary series to be bringing to audiences in the UK,” said Remarkable Factual CEO Kitty Walshe. “It’s a story of cover ups, corruption, and a countdown to disaster which needs to be told now more than ever.”

The greenlight comes three years after Sky/HBO’s Chernobyl starring Stellan Skarsgård, Emily Watson and Jared Harris lit up TV screens across the world, winning a multitude of awards as it picked up praise for the uber-realistic way in which it portrayed the tragic events.