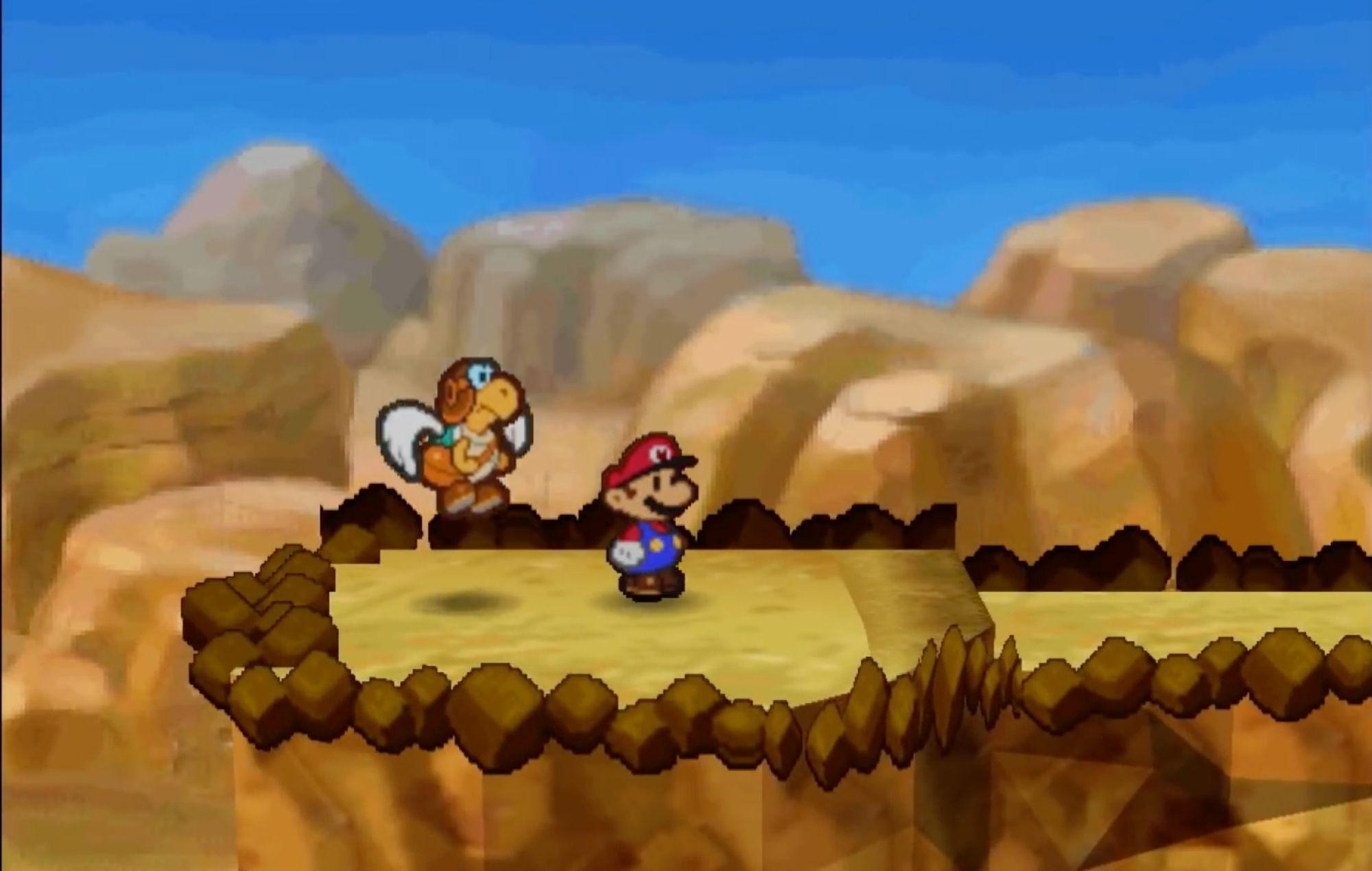 
Paper Mario is the next game to come to the Nintendo 64 portion of Nintendo Switch Online, though many aren’t happy with the drip feed.

Arriving on the service on December 10, Paper Mario will be the first addition since Nintendo launched the expansion pack on October 25 this year, bringing the total up to ten games. Whilst many are excited to play the original Paper Mario for the first time, or jump back into it after all these years, the main comment being left by players is that this drip feed of games for the service is unacceptable.

“Since you can’t buy month-to-month they’ve already got your money so enjoy that drip feed,” says one user in the Nintendo Switch subreddit.

“With no announced timeline for drops who knows when the next drip will get here!” added another. “This is why I’m not going to bother until maybe next year since they won’t take games off the service…”

When the addition of Nintendo 64 titles was announced for Nintendo Switch Online, seven other upcoming titles were also teased, with that list including Paper Mario. It also had fan-favourites like Majora’s Mask, Pokémon Snap, and Banjo-Kazooie, although there has been no word on when these titles will arrive.

This “drip feed” comes almost a month after Nintendo actually acknowledged the rocky launch of the Nintendo 64 expansion pack, due to both issues with quality and lack of titles.

So after around six weeks, the number of Nintendo 64 titles has scraped its way into the double digits, with no word yet as to when any other games will arrive on the service.

In other news, a fighting game tournament has included a “retirement home” for Final Fantasy 14 as Endwalker launches this month.