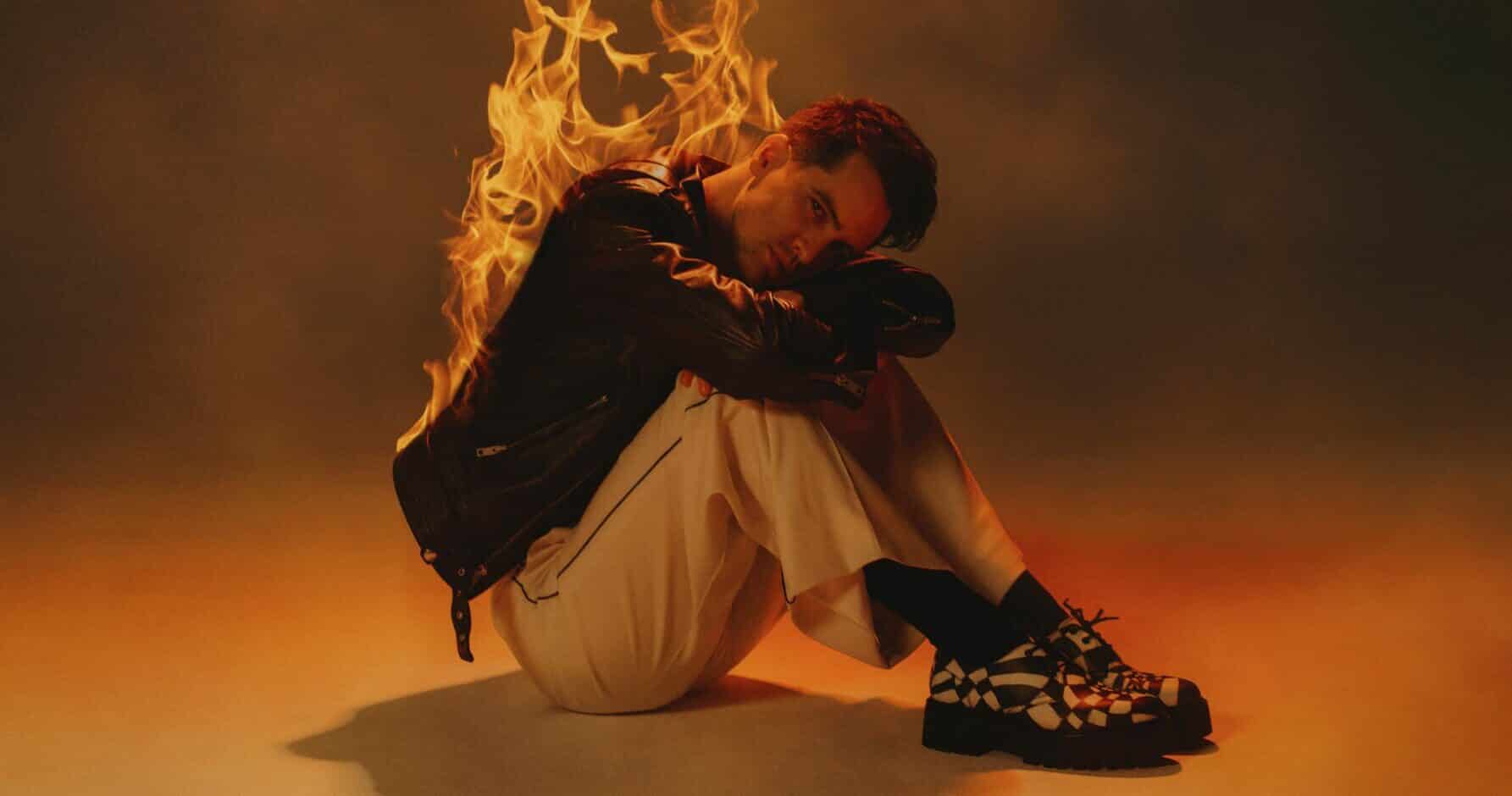 
Panic! At The Disco have revealed the details of their new album Viva Las Vengeance, which is set for release on August 19 via Fueled by Ramen/DCD2 Records. Along with the announcement, they’ve shared the album’s title track, marking their first new music since 2018. Check out its Brendan Walter-directed video below.

Frontman Brendon Urie recorded the Pray for the Wicked follow-up live to tape in Los Angeles alongside Jake Sinclair and Mike Viola. “Viva Las Vengeance is a look back at who I was 17 years ago and who I am now with the fondness I didn’t have before,” Urie explained in a statement. “I didn’t realize I was making an album and there was something about the tape machine that kept me honest.” 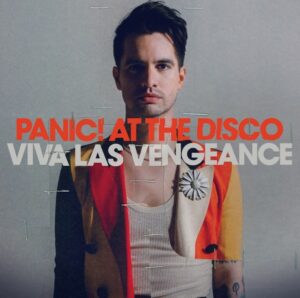