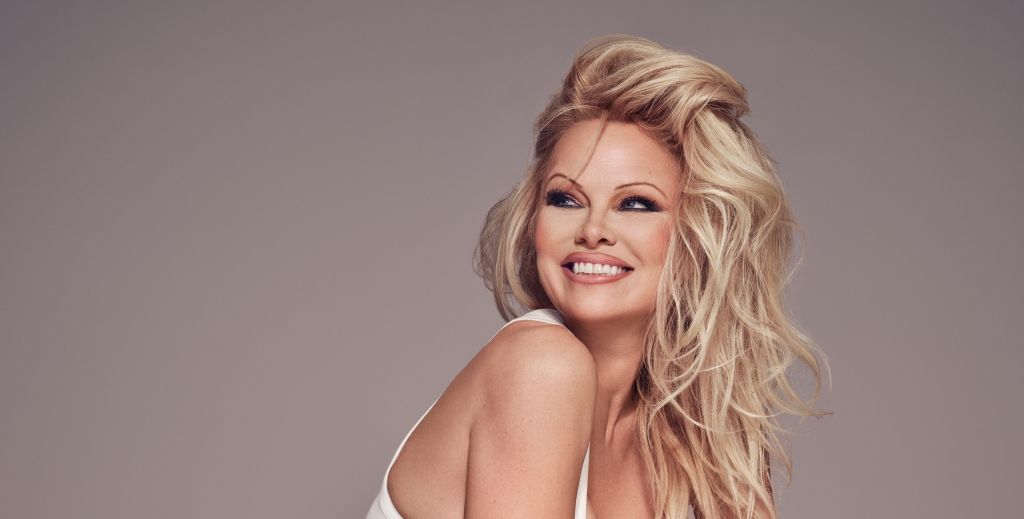 According to the companies, the non-fiction specialist will remain fully independent but form “a unique alignment with Sister.”

The company, which comprises Julia Nottingham (XY Chelsea) and a team of documentary filmmakers including Emmy nominated Becky Read (Twas the Fight Before Christmas, Three Identical Strangers), says the investment will help grow its slate of factual TV and feature projects as well as its scripted lineup which is led by Ariadne Kotsaki.

Dorothy Street’s first feature was the Bruce Lee doc Be Water, which played at Sundance and Cannes. The company premiered four new projects in 2021: ‘Twas the Fight Before Christmas for Apple TV+; Tim Travers Hawkins’ Persona: The Dark Truth Behind Personality Tests for HBO Max; the Woodstock ’99 doc Burn It Down!, which debuted at the London Film Festival; and Chris Terrill’s The Last Mountain, which aired on BBC Two.

Upcoming films from its 2022 slate include Netflix, CNN Plus, Paramount Plus and Sky releases. There are fiction projects in development with BBC Film, Film4 and BFI.

Julia Nottingham, founder of Dorothy Street Pictures, said: “At Dorothy Street Pictures we believe in story first and are overjoyed to be supported by a company quite literally built around storytellers and the desire to empower the independent creative talent we all work with. We’re incredibly excited to collaborate with the teams both in-house at Sister and across the broader group as we seek out enthralling and thought-provoking new stories for those audiences around the world.”

Stacey Snider, co-founder and CEO of Chernobyl producer Sister, added: “In partnering with Dorothy Street, our goal is to support Julia and her team with a full spectrum of resources and support from Sister. Julia and her collaborators have demonstrated their talent for finding compelling stories that appeal to a broad cross-section of audiences and we are excited to be working with such a remarkable team of producers as they expand their creative vision.”

Recent productions have included Sky/HBO production Landscapers starring multiple award-winning Olivia Colman and David Thewlis, and the adaptation of Adam Kay’s This Is Going to Hurt for BBC and AMC. Upcoming are The Baby for Sky and HBO, Emmy winner Abi Morgan’s The Split returning to the BBC for the third and final part of the trilogy, and Gangs of London return to Sky Atlantic later in the year.