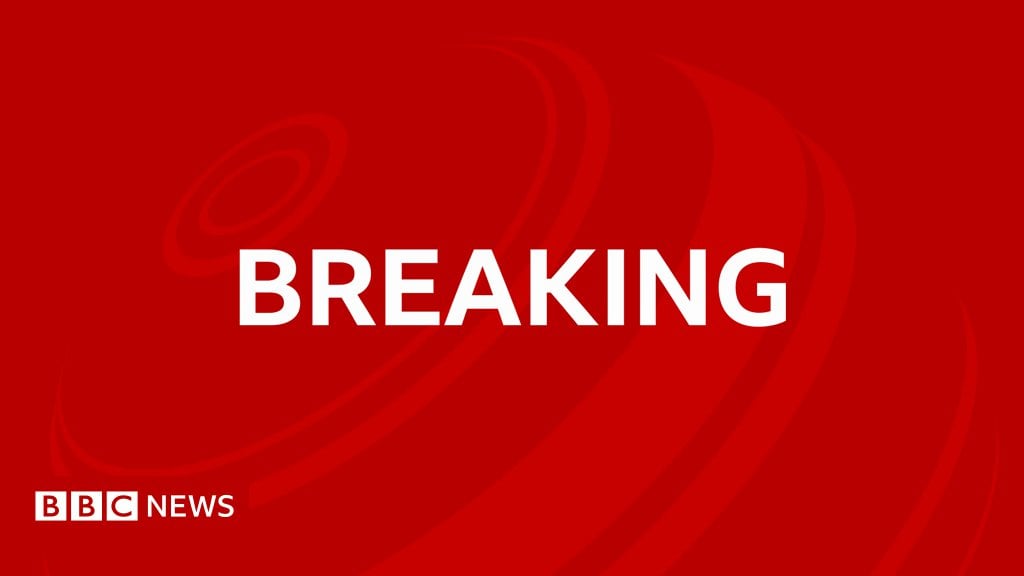 
Same. It’s the one award show I’ve always watched consistently, but between announcing the wrong winners, dialing back the awards presented live, other format changes, and especially the empty, fake-woke attempts to address lack of female and POC representation, I’ve started getting less and less interested over the past few years.

Even the In Memoriam segment this year seemed totally tone deaf and weird.

However the slap and lack of immediate response was the final nail in the Academy’s credibility coffin as far as I’m concerned. Why was he still allowed to remain in the building? Never watching again.