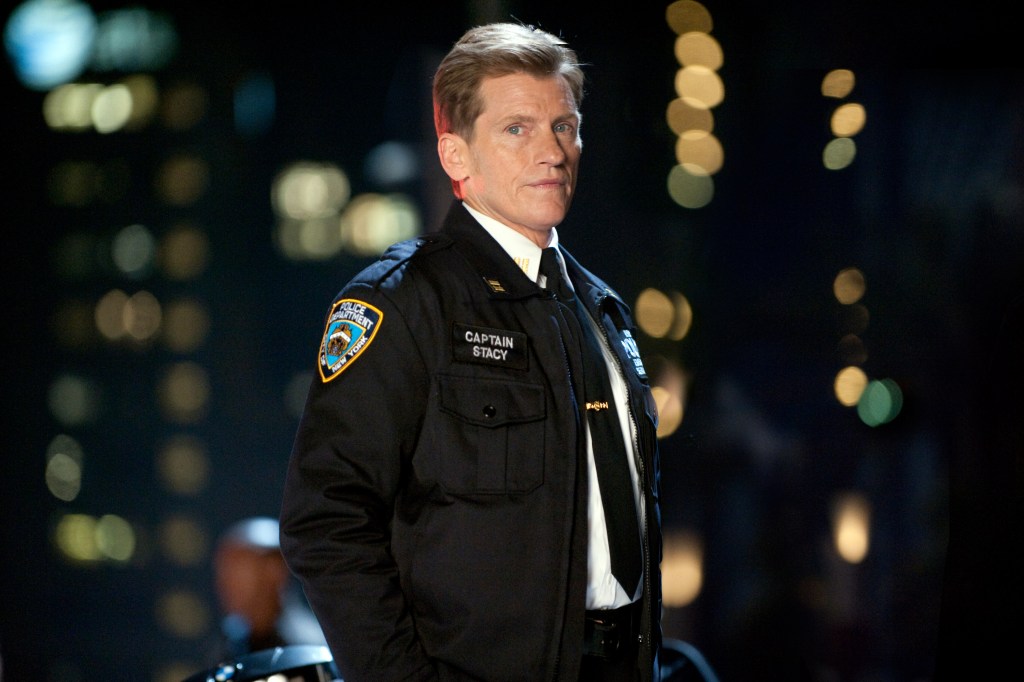 
Denis Leary will recur on NBC’s Law & Order: Organized Crime. The Rescue Me co-creator and star will play Frank Donnelly, a fellow member of the NYPD who engages with Det. Stabler, played by Christopher Meloni.

He is the latest star to join the series, after Deadline revealed that Jennifer Beals was set to play the wife of Mykelti Williamson’s Preston Webb, a drug kingpin in New York and the head of the Marcy Corporation.

The series, currently in its second season, was created by Wolf, who executive produces along with showrunner Ilene Chaiken, Terry Miller, Fred Berner, Arthur W. Forney and Peter Jankowski.

Leary recently starred in The Moodys on Fox and recurred on TNT’s Animal Kingdom. Other series include Sex&Drugs&Rock&Roll, which he created and starred in for two seasons on FX as well as ABC comedy The Job.

He is represented by WME and Ziffren Brittenham.