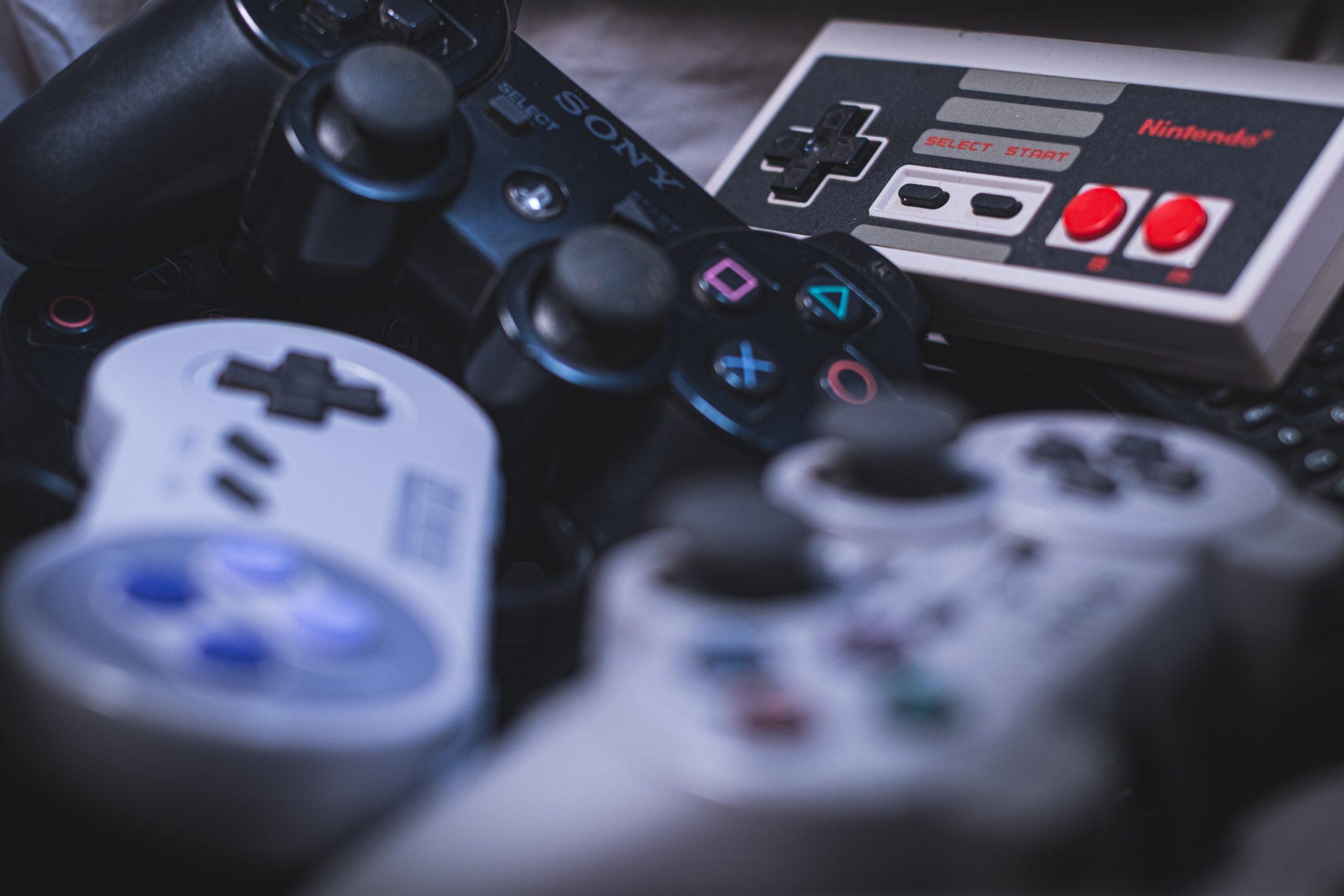 The funding round counted with participation from some of the biggest blockchain venture capital firms, including Republic Crypto, Ascensive Assets, Morningstar Ventures, Mechanism Capital, Polygon Studios, and Bitcoin.com. Chase Freo, OP Games’ CEO and co-Founder, said about the round:

“We welcome this hearty endorsement of the work we have done to power up the gaming landscape using Web 3.0’s superpowers: open-source and community ownership.”

OP Games was founded back in 2018 with the mission to boost innovation in the gaming industry by providing developers with new ways to generate revenue from their creative efforts. The startup will do this by providing a platform that allows them to harvest the potential of Non-Fungible Tokens (NFTs) and decentralized autonomous organizations (DAOs) to collaborate with their communities.

With the Play To Earn (P2E) model becoming increasingly popular as a result of the success of games like Axie Infinity, the startup expects to become a major player in the gaming industry of the future, which is expected to be worth over $272 billion by 2030. Freo referred to the role he expects the startup to play in this growth by stating:

“The $150 billion gaming industry is evolving at an astonishing rate. By giving developers the tools and guidance they need, and by giving players the chance to co-create their favorite projects, we are opening up new revenue channels for the sector’s talented creators.”

Gaming already surpassed both the music and movies industries’ combined revenue, making it the default king of the entertainment sector. This exponential growth has created the perfect environment for gaming startups like OP Games to attract the attention of investors and develop new ways for developers and gamers to interact with gaming, bringing a golden era to a niche that decades ago was not taken seriously by many.