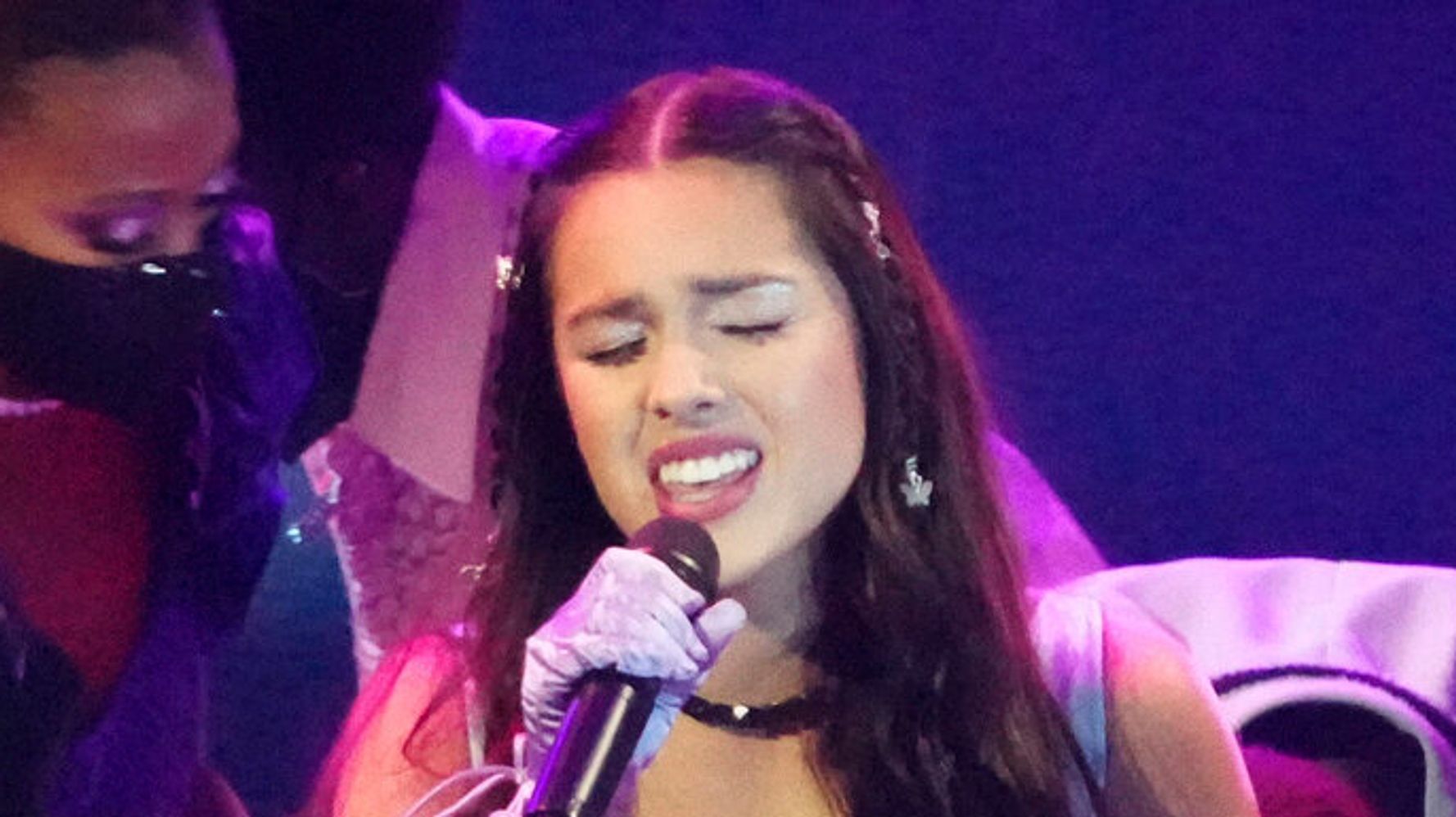 
The Grammy Awards are bringing three of the world’s biggest pop acts — Olivia Rodrigo, BTS and Billie Eilish — to perform during next month’s ceremony in Las Vegas.

The Recording Academy announced the first slate of performers on Tuesday that also includes Brandi Carlile, Brothers Osborne and Lil Nas X with Jack Harlow. The show will air live on April 3 from the MGM Grand Garden Arena in Las Vegas on CBS and Paramount+.

The Grammys shifted to Las Vegas due to the rising COVID-19 cases and the omicron variant in January, with organizers citing “too many risks” to hosting the performance-filled ceremony at the time.

Trevor Noah returns as host for the second straight time.

The multitalented Jon Batiste is the leading nominee with 11 nods in a variety of genres including R&B, jazz, American roots music, classical and music video. Justin Bieber, Doja Cat and H.E.R. are tied for the second-most nominations with eight apiece.