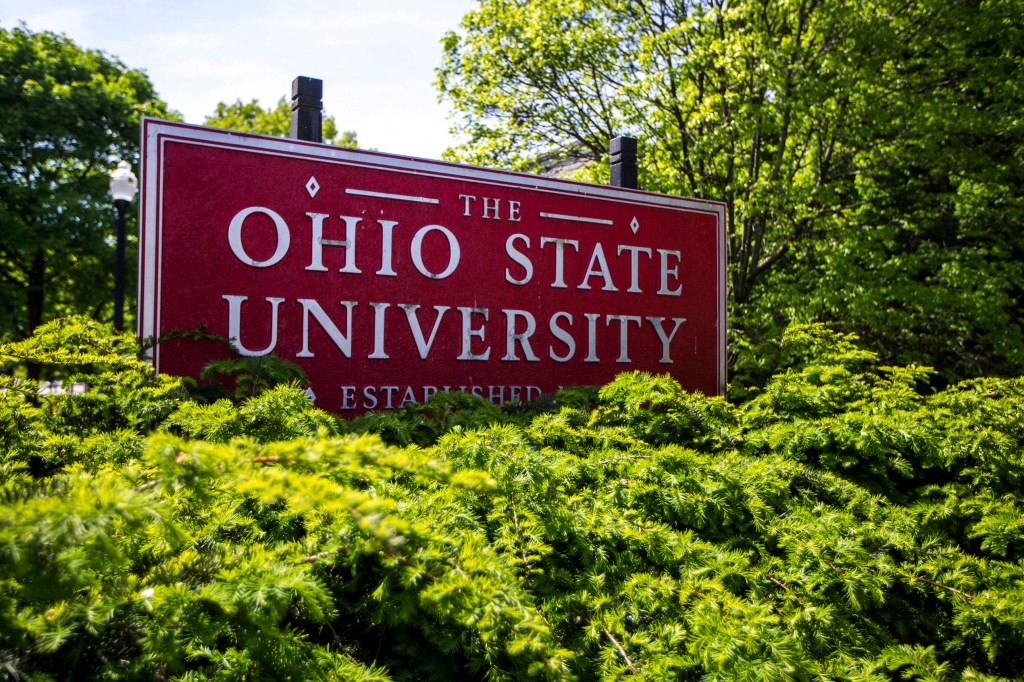 
A documentary feature is in the works based on the 2020 Sports Illustrated story about alleged sexual abuse scandal at the Ohio State University that spanned three decades.

Production has begun on the untitled film produced by George Clooney and Grant Heslov of Smokehouse Pictures and David C. Glasser of 101 Studios. It will debut on HBO and stream on HBO Max.

Taxi to the Dark Side Oscar winner Eva Orner will direct, telling the story through the experiences of the victims of OSU’s former athletics physician, Dr. Richard Strauss. They include some of the hundreds of male student-athlete victims, including All-American wrestlers and football players, many of whom have not spoken out until now. One of those voices – who spoke out for the first time to Sports Illustrated’s Jon Wertheim for his explosive cover story headlined “Why Aren’t More People Talking About the Ohio State Sex Abuse Scandal?” – is UFC Heavyweight Champion and OSU alum Mark Coleman.

The film also will examine the university’s failure to act and the allegations that school officials and staff knew about and ignored Strauss’ crimes.

“This film is about the largest sexual abuse scandal in the history of American Higher Education,” director Orner said. “It will give the courageous men who were abused a powerful and clear voice.”

Added Clooney: “It’s a devastating story about people in power abusing and then covering up their criminal actions against students. The fact that it hasn’t been resolved as of yet is deeply disturbing.”