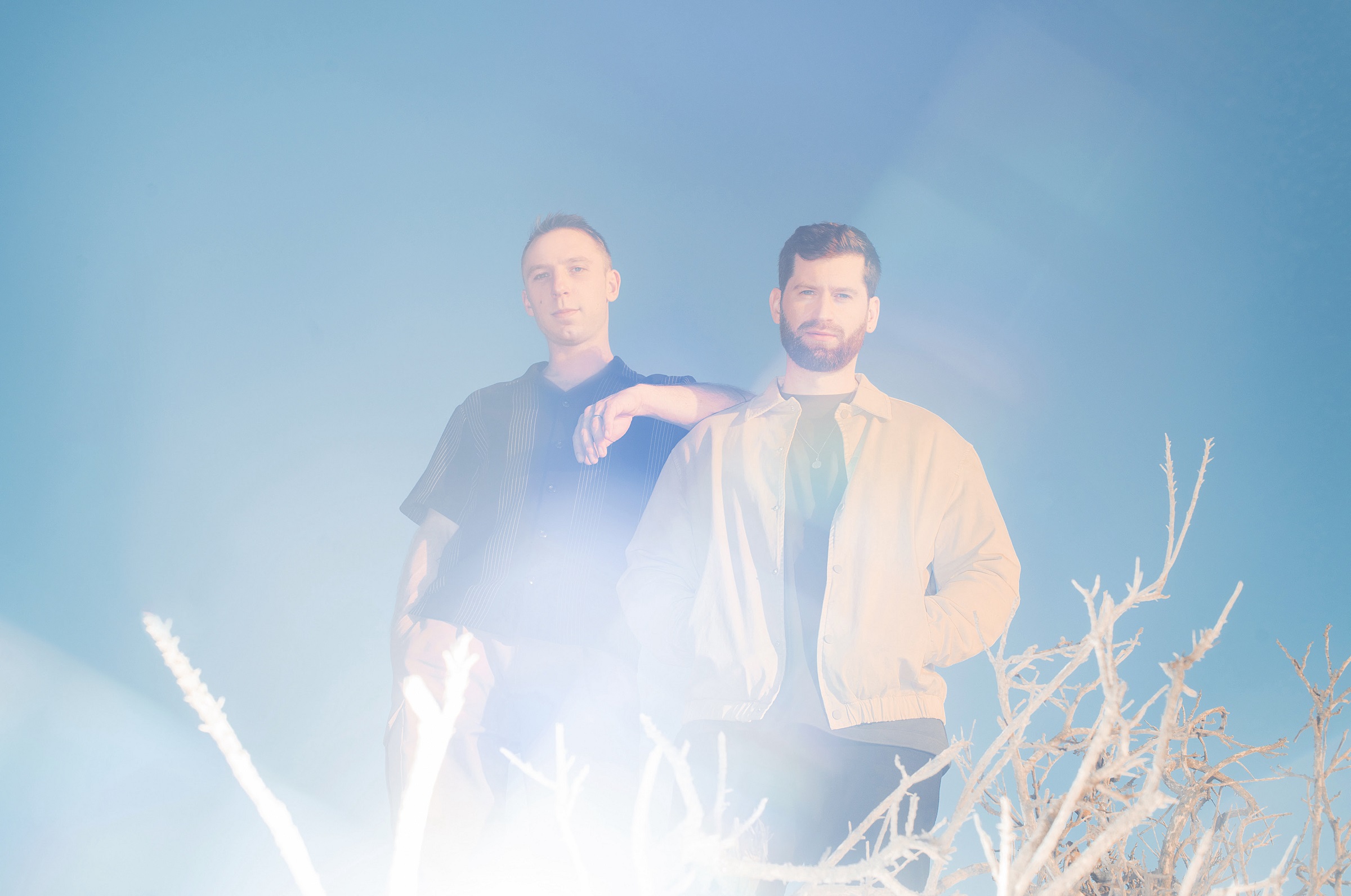 
Apart from their 2020 project with Golden Features, BRONSON, it’s been four years (and change) since ODESZA have released new music. Their 2017 album, A Moment Apart, spawned the largest tour of the duo’s career, visiting every corner of the globe and every major festival. But the work clearly took a toll on their creativity and they’ve been in hiatus since the conclusion of the tour in 2019.

Today, they released their first new song since A Moment Apart, the beginning of their next album, “The Last Goodbye” featuring Bettye LaVette. The vocals were taken from LaVette’s 1965 release, which left an impression on the duo.

On the track, ODESZA notes: “This song was born out of the concept of trying to bring these lasting, defining musical pieces like the 1965 release of ‘Let Me Down Easy’ by Bettye LaVette into a modern and contemporary electronic setting. The idea of bringing two worlds together, that at first seem distant, has always been something we’ve been drawn to. It was an absolute honor to be able to work with Bettye’s voice over the course of writing the track. She’s able to convey emotion with her vocal work unlike any other. To date, this has been one of the more fulfilling songs we’ve had the chance to work on as artists. We hope everyone who listens enjoys the track as much as we did making it.”

There’s still plenty more to look forward to from ODESZA in 2022 so keep an eye out! In the meantime, stream “The Last Goodbye” below.