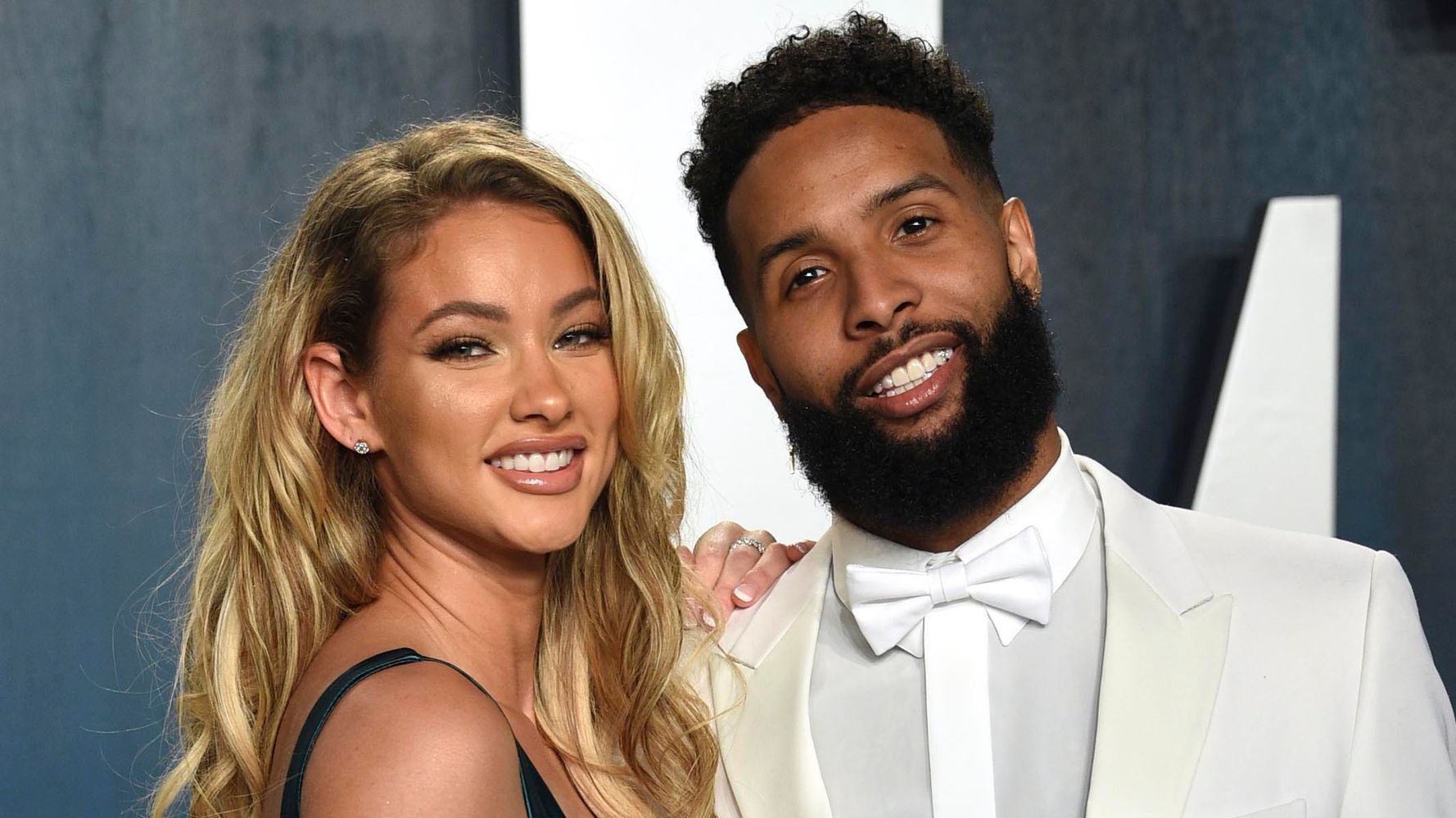 Odell Beckham Jr. and his girlfriend, fitness trainer Lauren Wood, have welcomed their first child together.

The Los Angeles Rams receiver announced the birth of the baby in an Instagram post on Tuesday, writing that the child, named Zydn, was the “biggest blessing I’ve ever had in my life.”

“The words, I can’t even put together for the overwhelming emotions that ran thru me … a moment I will never forget and cherish forever,” Beckham wrote, adding that his life has “changed for the better.”

The newborn arrived on Feb. 17, he noted in the post, which included a series of photos of him and Wood cuddling the infant.

Beckham dedicated a portion of his Instagram post to Wood, writing that she delivered “the most beautiful gift of all… EFFORTLESSLY!”

Wood and Beckham first publicly announced they were expecting a baby back in November. The couple has been romantically linked since 2019, People reported.

Last month, the fitness trainer shared photos on Instagram of the two celebrating their baby’s upcoming arrival at a baby shower.

“Baby Beckham u r so loved,” she captioned the post.

Beckham scored the first touchdown for the Los Angeles Rams in the Super Bowl on Feb. 13, helping his team win the big game over the Cincinnati Bengals.

He said ahead of the game that he would be “on standby,” since Wood was expected to deliver at any time, the New York Post reported.

Beckham was ultimately forced out of the game after suffering a knee injury in the second quarter.

He referenced the injury in his Instagram post on Tuesday, writing that he had a successful surgery.

“I [know] there’s purpose in all of this and it may seem that this journey has come to an end but it’s really just a door opening to a new beginning,” he wrote in the post. “Starting it off, as a WORLD CHAMPION.”