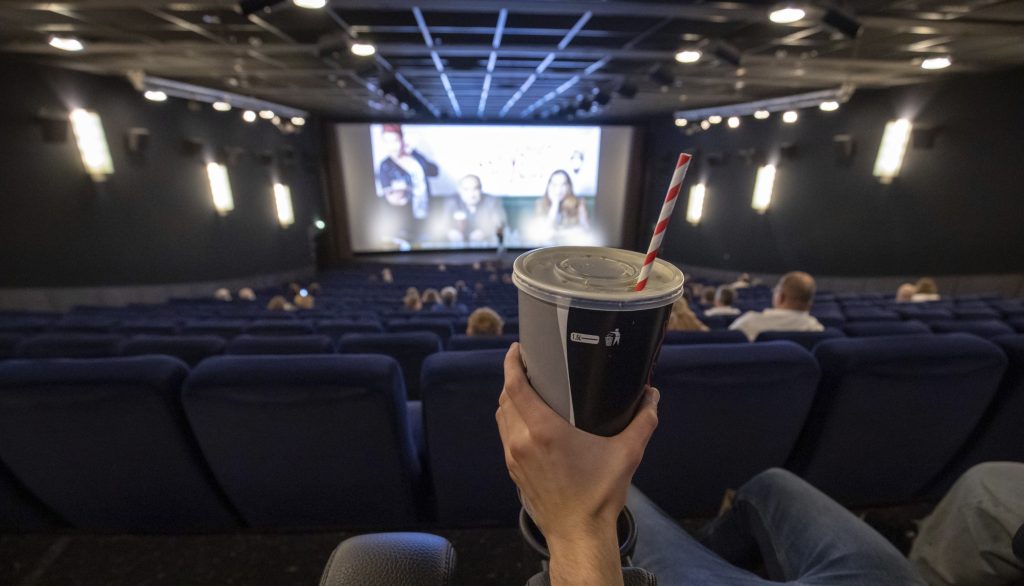 
Who says people don’t want to go to the movies and are complete lemmings for streaming?

Comscore this morning reports that the October domestic box office clocked $638M, the highest month to date during the pandemic beating July’s $583.8M.

Seventy-five percent of October’s figure was driven by major studio event pics Sony’s Venom: Let There Be Carnage, MGM/United Artists Releasing’s No Time to Die, Universal/Blumhouse/Miramax’s Halloween Kills and Warner Bros./Legendary’s Dune. True, the latter two titles were made available in homes day-and-date which siphoned theatrical ticket sales, but there’s much to celebrate here as both movie studios and exhibition look forward to getting back on track.

Venom: Let There Be Carnage, which was released on a pure theatrical window, saw the best opening during the pandemic to date with $90M. The sequels’ current U.S./Canada cume stands at $190.4M. No Time to Die has a domestic B.O. through four weekends of $133.3M, while Halloween Kills counts $85.6M and Dune at $69.4M.

Meanwhile, No. 3 exhibitor Cinemark beamed this morning that October was also the circuit’s highest grossing box office performance month in the COVID era across 42 states. Cinemark’s October’s B.O. is more than doubled what they collected in May.

“Moviegoer enthusiasm for the in-theatre experience reinforces the power of watching a great film in our larger-than-life immersive environment with our bingeworthy popcorn,” said Cinemark CEO Mark Zoradi. “I am thrilled that we have reached a new milestone within the industry’s recovery, delivering our best monthly box office performance since the reopening of our theatres. I want to thank our entire Cinemark team that has worked tirelessly to provide a premium out-of-home entertaining escape for moviegoers. Congratulations to our studio partners for creating must-see big-screen content with something for everyone.”

Despite the rally here for event films, older arthouse audiences are slowly creeping back, but not at their pre-pandemic glory with markets like NYC and LA showing a pulse with movies like Searchlight’s The French Dispatch.

More ticket sales are set to rain down for the remainder of the year with Disney/Marvel’s Eternals next weekend, expected to debut to $80M. And then over Thanksgiving, Disney’s Encanto, Sony’s Ghostbusters: Afterlife. Then in December, there’s Sony’s Spider-Man: No Way Home, Universal/Illumination’s Sing 2, Warner Bros.’ Matrix Resurrections and 20th Century Studios/Amblin/Disney’s Westside Story.