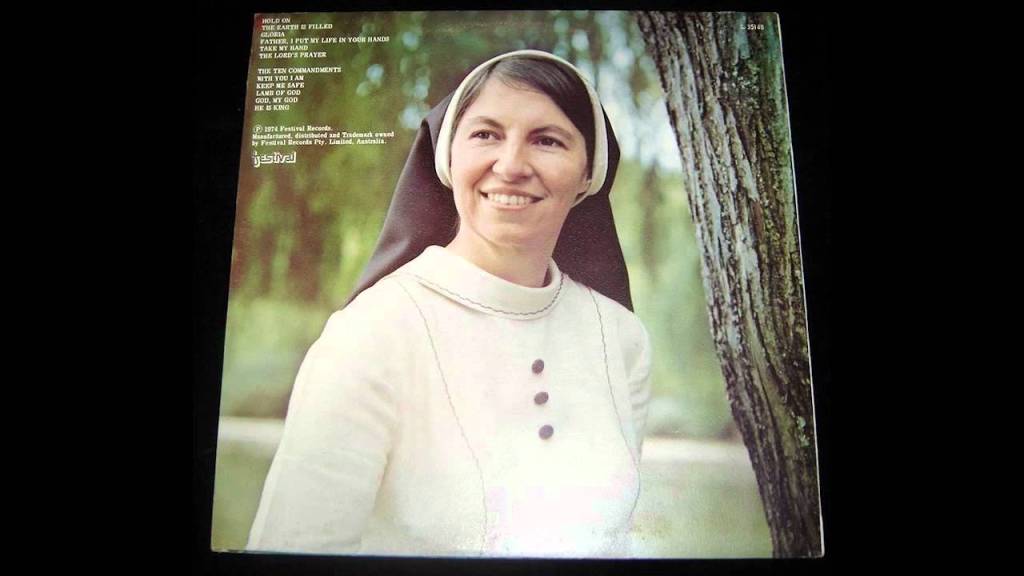 
Sister Janet Mead, a South Australian nun who had a 1970s hit with a rock version of “The Lord’s Prayer” that made her the first Australian with a US gold record, has died at 84.

Mead died Wednesday of cancer, according to the The Catholic Archdiocese of Adelaide, Australia.

She rose to fame in Australia after her “Rock Masses,” recorded at Adelaide’s St Francis Xavier cathedral, came to the attention of Festival Records. Her 1973 recording of “The Lord’s Prayer” sold 2 million copies and was distributed in 31 countries.

The song rose to No. 3 on the Australian singles chart and No. 4 on the Billboard Hot 100. All of the royalties on the recording were donated to charity by Mead.

Mead entered the Sisters of Mercy convent in 1955 after attending St Aloysius College in Adelaide. She also attended the Adelaide Conservatorium, where she studied piano.

During her career, she produced multiple plays, liturgies and more than 20 musicals, and also ran the St. Aloysius College orchestra for many years. Her work saw her recognized as South Australian of the Year in 2004. She was also recognized for her services to Australian Christian music and given the Golden Gospel Award.