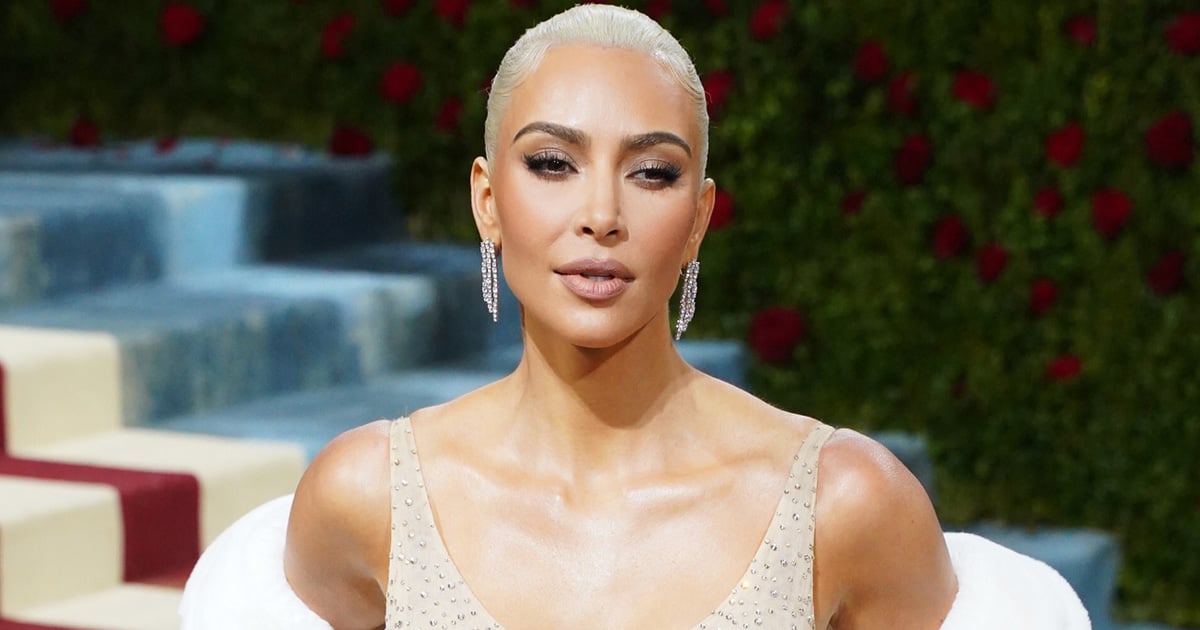 At 9 years old, North West is already stepping in as Kim Kardashian’s unofficial makeup artist. On Aug. 1, the beauty mogul uploaded a video to her joint TikTok account with West, giving fans a taste of her daughter’s evolving makeup prowess.

With an array of rainbow color palettes at her disposal, West, SFX artist in the making, set to work using her mom’s face as her canvas and one of the most popular movies of 2022 as her inspiration. “MOMMY MINION,” the mother-daughter duo captioned the video, revealing Kardashian’s transformation into one of Gru’s saffron henchmen from “Minions: The Rise of Gru.”

During the video, West puts down a creamy beige foundation before setting to work with a blush brush to apply varying shades of yellow all across her mom’s face, using darker shades of orange to mimic blush on her cheeks. After dusting Kardashian’s face with a layer of gold glitter (because all Kardashi-minions should sparkle), West carefully uses a black eyeliner pen to draw a pair of thick-rimmed glasses around her mom’s eyes. To complete the look, she uses shimmering blue, pink, and silver eyeshadow to give Kardashian’s lips an iridescent shine.

Rocking the look like any minion would, Kardashian lounges on the couch in an oversize denim suit — a nod to the yellow creatures’ signature overall look — and poses for the camera, throwing a peace sign as she shows off West’s impressive movie makeup. While makeup is strictly a playtime passion for West, who’s been dabbling with eyeshadow since she was 4, it’s clear that the beauty bug runs in the family.

If ever a live-action “Minions” movie is in the works, we hope West is the first person they call to join the SFX team. In the meantime, see Kardashian’s full “Minions” transformation here.