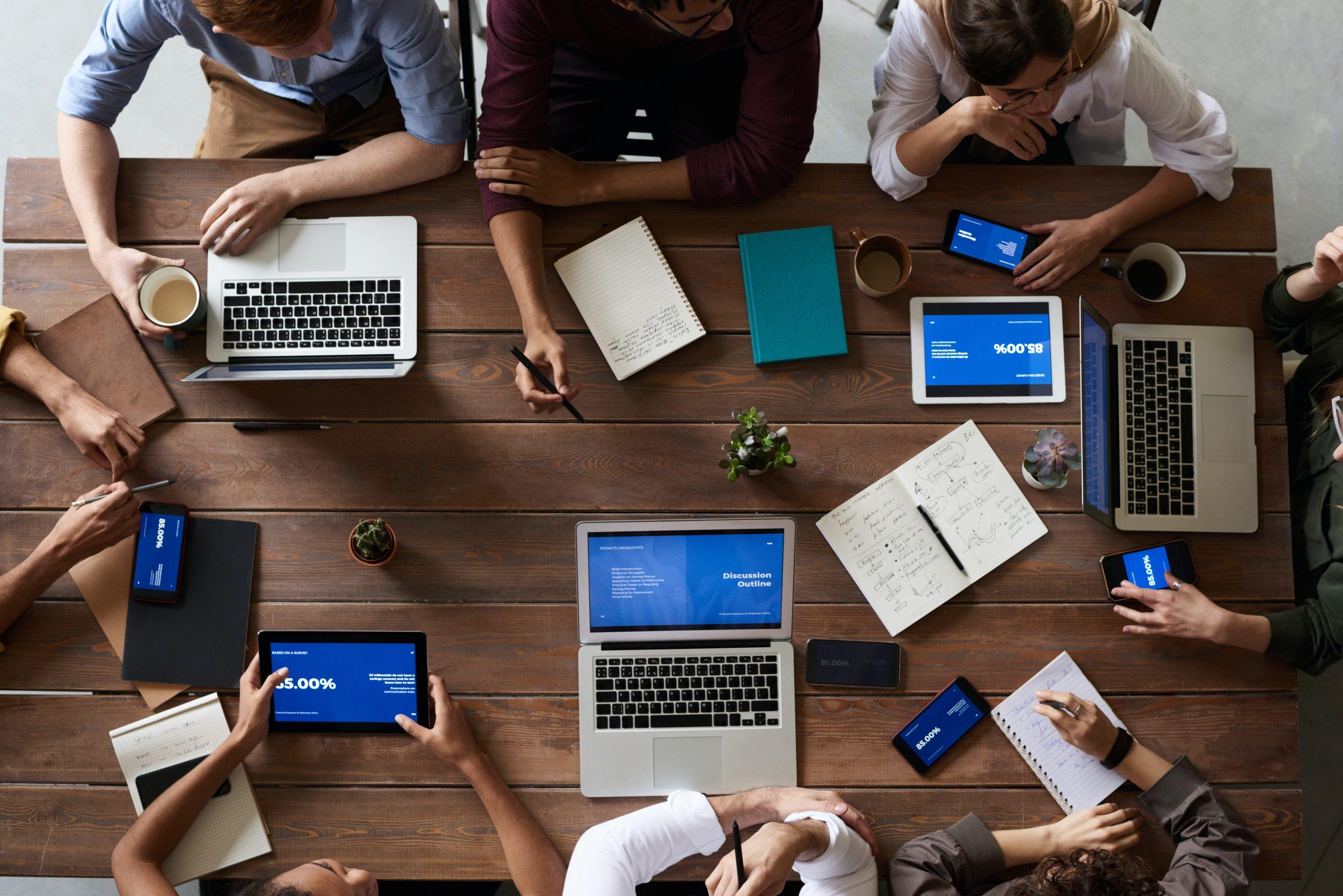 
Many problems in the world could be solved with more innovation, but great ventures often go un-funded and never see the light of day. To revolutionize sectors such as healthcare, education, and clean energy not only requires adept individuals, but access to capital and resources to test, develop, and scale new ideas.

Venture capital’s purpose is to provide new companies with subsistence to grow their operations, but historically it’s been an exclusive club. Traditionally, only those with a net worth above a certain amount were privileged with an investor accreditation. Since 2016, the JOBS Act has allowed for the crowdfunding of new businesses, giving entrepreneurs access to a new capital market and individuals the ability to invest in early-stage companies.

Rate of Start-up Growth is Decreasing

Still, despite the aggravated media stories about the rise of entrepreneur culture, the rate of growth for new start-ups is, in reality, quite low compared to a decade ago. Since the peak of start-up creation in 2015, the numbers have halved. This might be attributed to factors such as higher investment standards, longer rounds, and increased risk aversion towards company creation.

In 2010, approximately 15% of Series A invested start-ups had revenues; this number has jumped to 70% in recent years. The trend has been for investors to extend the initial funding phase through “superfunding” and waiting for start-ups to grow quicker and outcompete their competitors. Although the volume of investments has experienced exponential growth in the past decade, the number of deals closed has decreased. There were more businesses created in 1980 than there were in 2013.

New Solution to an Old Problem?

The VC industry requires new solutions to help aspiring entrepreneurs meet their needs so that more innovation can rise to the surface. Changemaker Nobody Studios is taking on the challenge, providing opportunities for people around the planet to be involved in a radical, inclusive approach to business development and wealth creation.

Serial entrepreneur Mark S. McNally built Nobody Studios—which he sees as his “last company”—on the principles of de-risking early-stage companies, putting people first, and improving accessibility for anyone to invest in projects they care about. Ultimately, Nobody Studios, a “Crowd Infused” venture studio, acts as a vehicle that brings together a community to solve the world’s problems. Here are four factors that will revolutionize venture operations, creating an ecosystem where both business and investors can thrive.

The foundation of every successful business is made up of intricate relationships between employees, employers, partners, and investors. Good managers lead productive and efficient teams. Individuals are more likely to be more engaged if they understand and align with the companies’ vision, as well as feel as if they’re an important contributor to the company’s success. Business deals are sealed with trust and the comfortability of knowing who you’re dealing with. Maintaining transparent processes in work relationships and decision-making creates an environment that encourages accountability and drives results.

Understanding that “relationships are the greatest assets” lies at the core of Nobody Studios. Firm in the belief that supporting and empowering people produces greater results, Nobody prioritizes putting people first. Building a community with the right, diverse mix of talent, from entrepreneurs and creatives to investors and the public, opens the ceiling for new businesses to grow and thrive. Giving founders the confidence that they not only have access to funding, but ongoing support, human resources, and public feedback helps them accelerate their growth and ultimately generate a greater ROI for investors.

Out of every 100 businesses created, 90 of them will fail. Common reasons are lack of demand and planning in the early stages, and lack of capital to scale. Crafting a successful business model takes time and rigor; those that fail to put in the mental dedication or lack a prominent “why” is unlikely to outrun their competitors.

Nobody Studios is dedicated to creating businesses that are outstanding. This means targeting compelling ideas with real market value, but following strict parameters to quickly and inexpensively test them.

Besides being meticulous about the process, living in an era dictated by “speed, innovation, change and disruption” means you need to “go big and bold,” McNally said. Better yet, for “those with a big enough vision, who can also be flexible enough to adapt the vision to changing conditions and market feedback — that’s the gold.”

Thinking large, planning ahead, and being prepared to receive and apply constructive feedback from the market is crucial for a business to excel.

Invite the Crowd to Participate

Access to investment pools is extremely limited, especially for investors that don’t have an excess of funds. This limits the opportunities for interested individuals to invest in projects that benefit society and potentially earn a dividend on its success, as well as caps the opportunity for entrepreneurs to raise money to grow these businesses.

Allowing the public to participate in more investment projects encourages people to become more educated on investment opportunities and entrepreneurship. This might lead to the creation of a more financially literate society. With improved financial literacy comes better investment decisions that can lead to more positive innovation in the world.

McNally explains what the phrase “Crowd Infused” means for his company, that is “the opportunity for anyone to be a part of building compelling companies that will shape the future. That opportunity can include contributing ideas, offering feedback or joining discussions, or even joining the team to help build new companies.

“And the way we’ve set up our company, it also means you get to see the financial upside as a result.” Nobody Studios is allegedly the only venture studio that leverages crowdfunding and offers investors and contributors lifetime equity across its portfolio.

Solving the world’s problems takes innovation, financing and enough people to care about it to make it happen. Climate change, economic inequality, gender disparity, and racial injustice are amongst the primary targets that are supported by impact investment.

Judging by the remarkable growth of impact investments in the past decade, there appears to be a sizable opportunity for private companies to devote and allocate more capital towards building impact projects. The Global Impact Investing Network issued a report detailing the growth of impact investment as an asset class, stating it would reach between $400 billion to $1 trillion in assets under management by 2020.

Upholding SDGs (Sustainable Development Goals) will continue to be a deep challenge for governments around the world with a $2.5 trillion annual deficit in funding. COVID-19 has only exacerbated these issues and proved the necessity of technology and science innovation to save lives and entire economies.

Private investments will pose solutions to problems societies will face, including unprecedented crises. For example, online streaming and video platforms have made it possible to conduct work and run companies of thousands of remote workers.

Nobody Studios embraces a global perspective in its commitment to build compelling companies that solve meaningful problems. It catalyzes change by taking its companies into markets where no one else is currently going. And if necessary, it may even establish non-profit organizations to advance its impact. By adopting a global perspective, the studio can reach regions lacking economic infrastructure, create jobs, and enrich commerce, and enhance people’s lives.

A new wave of business creation is upon us. The crises and transitions the world has undergone in the past decade have only spurred interest among the public to activate some form of change. Efforts to build and scale companies are surging, facilitated through a mix of private and public funding. Out-of-the-box thinkers like Nobody Studios are part of that transition from traditional venture investing, to a model that is inclusive of the public and mindful of building strong, internal communities to fuel successful projects that can change the world.