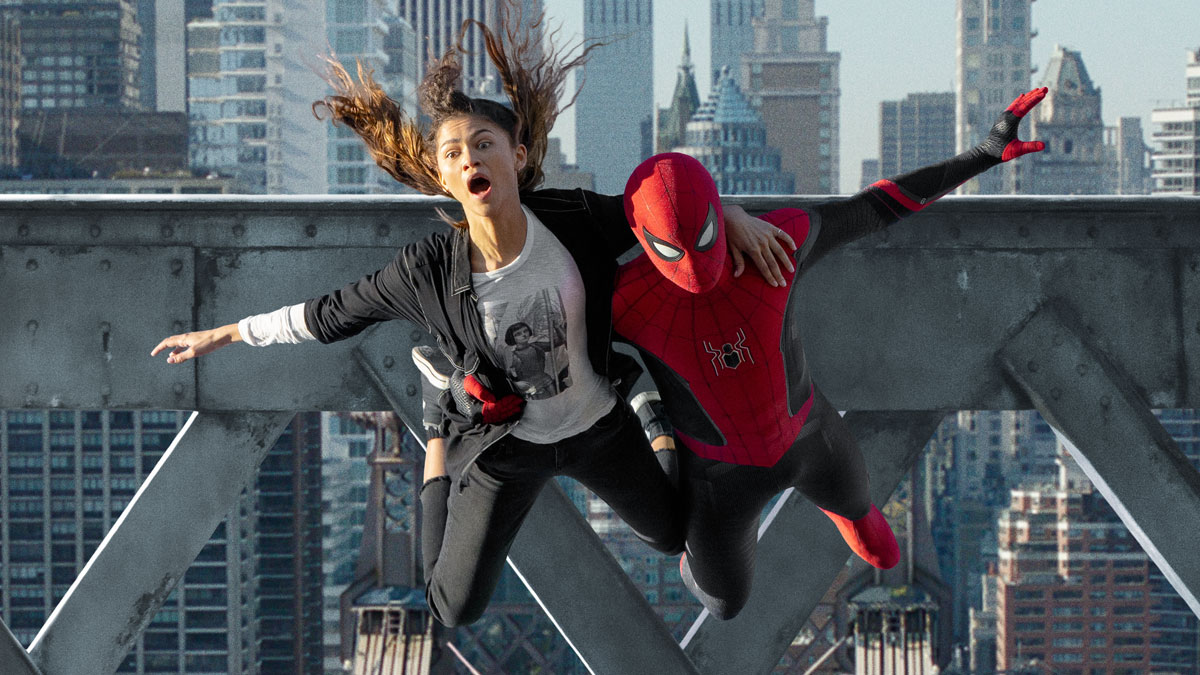 
Spider-Man: No Way Home spun its web to the top of the box office this weekend, bringing in $253 million dollars in the US alone.

That makes Tom Holland’s latest Spidey adventure the No. 3 domestic box office opening of all time, just behind Avengers: Endgame ($357 million) and Avengers: Infinity War ($257.6 million), per The Hollywood Reporter.

The superhero three-quel, which saw Peter Parker accidentally open the multiverse and usher in Spider-Man villains from past franchises with some help from Benedict Cumberbatch’s Dr. Strange, also broke records internationally, where it also became the No. 3 leader at the global box office. Even without the lucrative Chinese market, the film brought in a global haul of $587.2 million.

“This weekend’s historic results, from all over the world and in the face of many challenges, reaffirm the unmatched cultural impact that exclusive theatrical films can have when they are made and marketed with vision and resolve,” said Tom Rothman, Sony Motion Picture Group’s chair and CEO, said in a statement.

Indeed, No Way Home is the first film released amid the COVID-19 pandemic to bring in moviegoers at pre-pandemic levels. Previously, the pandemic-era record was set by fellow Marvel entry Shang-Chi and the Legend of the Ten Rings, which earned $224.5 million upon its domestic release back in September.

In other Marvel news, Consequence named Kathryn Hahn’s delightful turn as Agatha Harkness in WandaVision as our TV Performance of the Year while another multiverse featuring an entirely different Spider-Man — the animated Spider-Man: Into the Spider-Verse — dropped the trailer for its sequel, Spider-Man: Across the Spider-Verse, earlier this month.