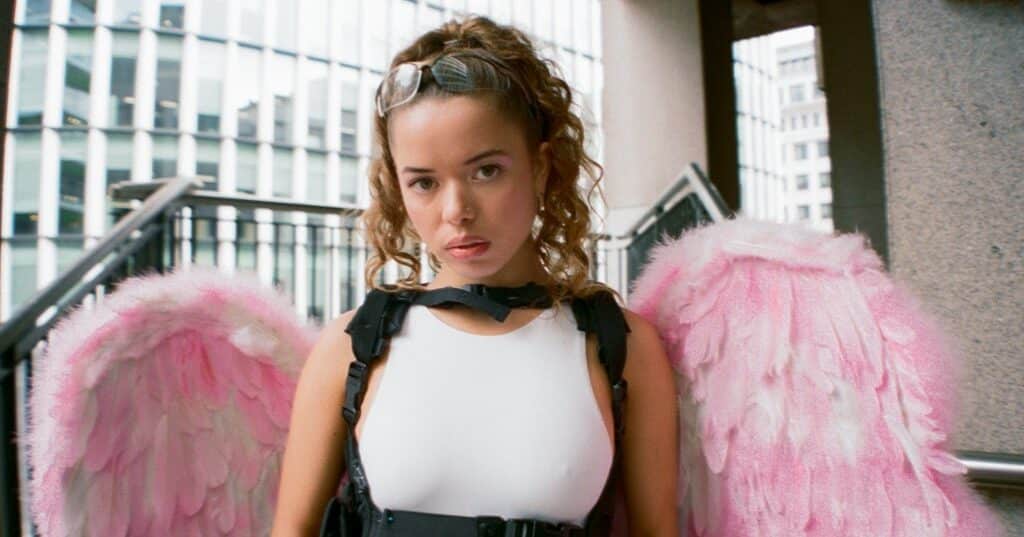 
Nilüfer Yanya has today released a new song, ‘midnight sun’, alongside an accompanying visual. It’s lifted from her upcoming album, PAINLESS, and follows lead offering ‘stabilize’, which landed on our Best New Songs segment. Check it out below.

“It’s a song about recognising what it feels like to be pushed down but wanting to resist,” Yanya explained in a statement. “I really like the imagery of ‘midnight sun’ as a lyric as it insinuates a light guiding you through darkness. The wings carry their own symbolism – freedom, lightness, flight, fantasy… If I could pick what people saw and heard it would be: seeing the beauty of confrontation and the necessity of rebellion.”

PAINLESS is due for release on March 4 via ATO Records.