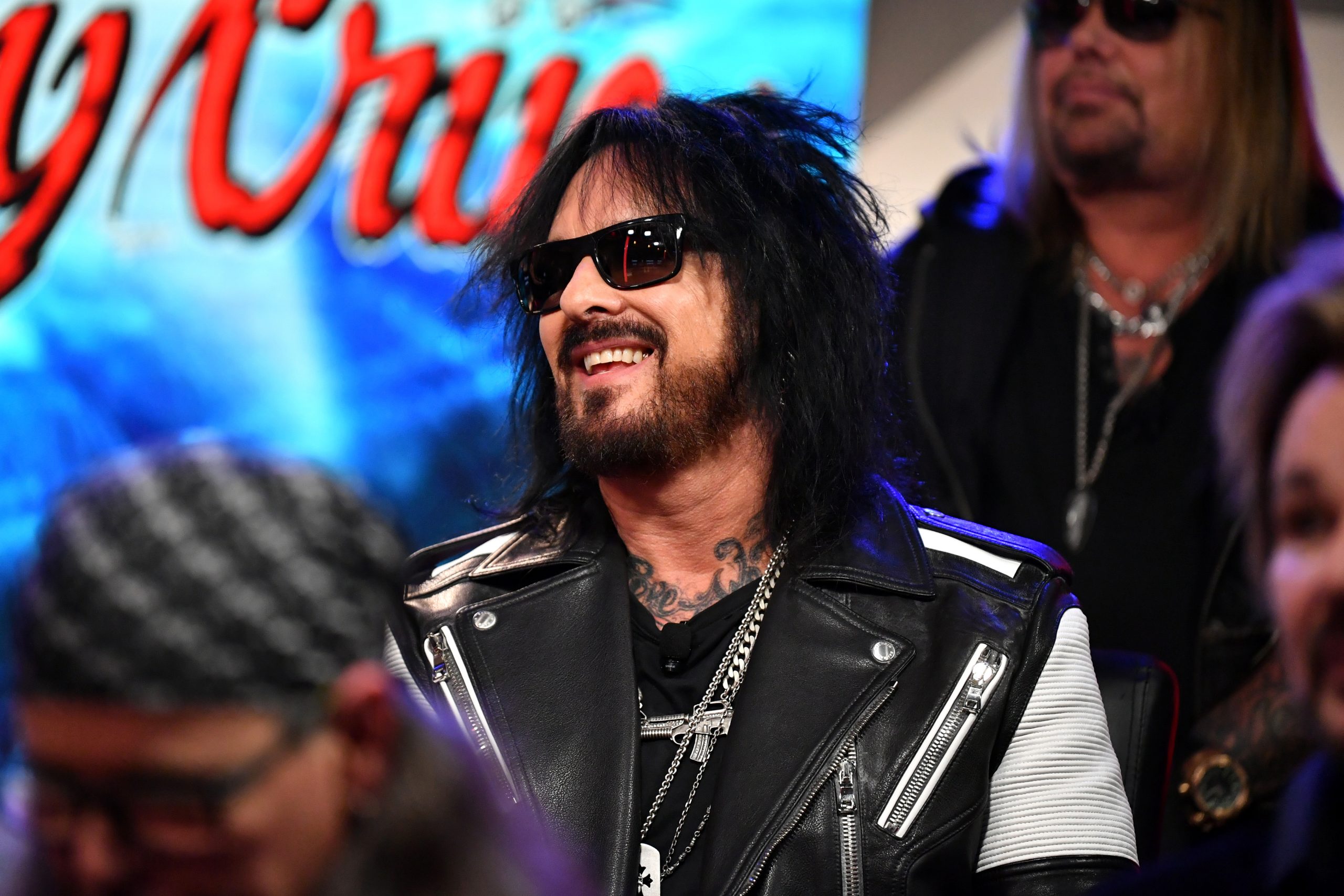 
Eddie Vedder dissed Mötley Crüe, who have been in the headlines again lately thanks to Hulu’s new Pam & Tommy show, in a recent New York Times interview. “You know, I used to work in San Diego loading gear at a club. I’d end up being at shows that I wouldn’t have chosen to go to — bands that monopolized late-’80s MTV. The metal bands that — I’m trying to be nice — I despised,” Vedder said. “Girls, Girls, Girls and Mötley Crüe: Fuck you. I hated it. I hated how it made the fellas look. I hated how it made the women look. It felt so vacuous.”

Vedder’s comments apparently made their way back to Mötley Crüe’s Nikki Sixx, who fired back with some hate of his own. “Made me laugh today reading how much the singer in Pearl Jam hated @MotleyCrue,” Sixx tweeted. “Now considering that they’re one of the most boring bands in history it’s kind of a compliment isn’t it?” He also called Pearl Jam a “brown haired band for brown haired fans” and compared Eddie Vedder’s vocals to singing “with marbles in your mouth.”

Made me laugh today reading how much the singer in Pearl Jam hated @MotleyCrue. Now considering that they’re one of the most boring bands in history it’s kind of a compliment isn’t it?#TheStadiumTour #RocknRoll

Or just sing to the baby with marbles In your mouth…Very zen.

You’ll be fine. Remember there were zillions of brown haired bands for brown haired fans…..Go find them. You will know them by the bored look on their face 🛎

It’s grunge versus hair metal all over again!