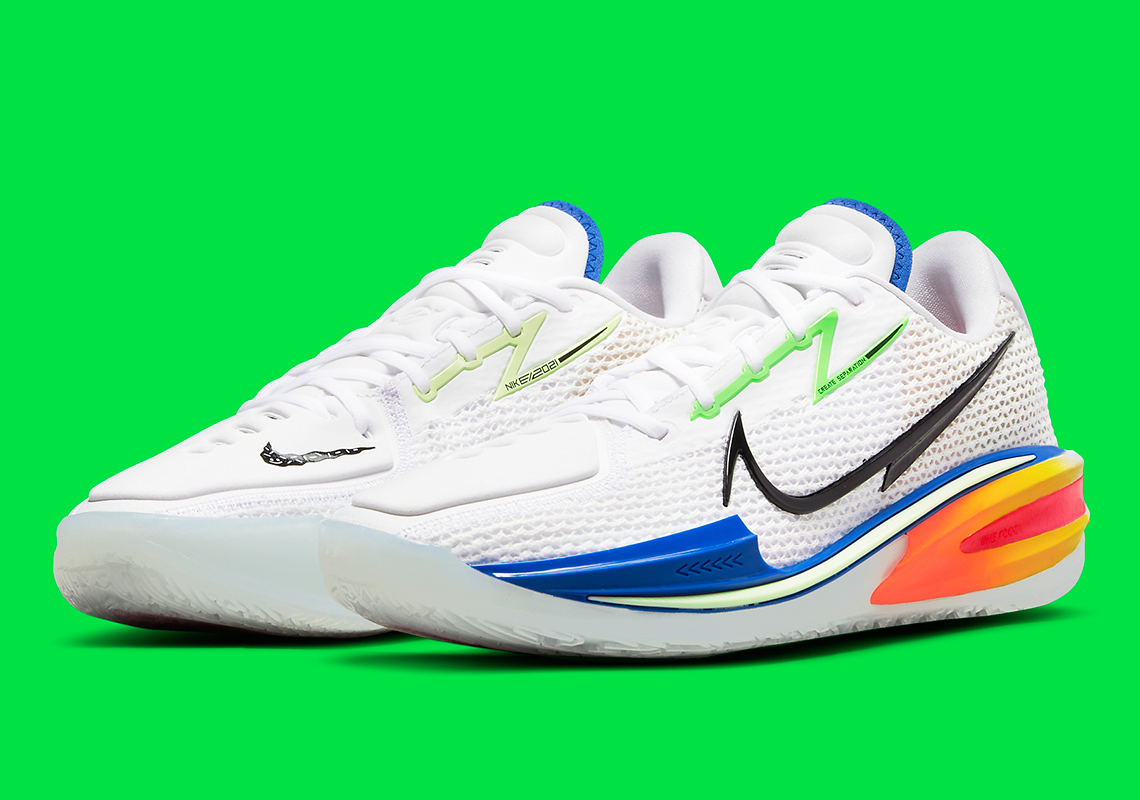 
Set to arrive sometime during the Summer 2022 season is a collection of Nike footwear marked with a multi-color palette above a white base and a curiously playful Swoosh logo. Dubbed the “Ghost”, this planned series injects a playful attitude to hoops, although the footwear is purely business on the court. Very recently, we showed you a Nike Zoom GT Run finished with this selective treatment, and now we’re learning the Run model of the Greater Than series is arriving as well.

Seen here via the brand’s official images, the Zoom GT Cut utilizes a clean white base, acting as a proper foundation for the rainbow colors of blue, green, red, orange, and yellow on the exterior. The “Ghost” Swoosh, the common feature across the entire collection, is almost hiding on the medial toe.

A release date isn’t known yet, but are likely arriving on Nike.com shortly for $175. 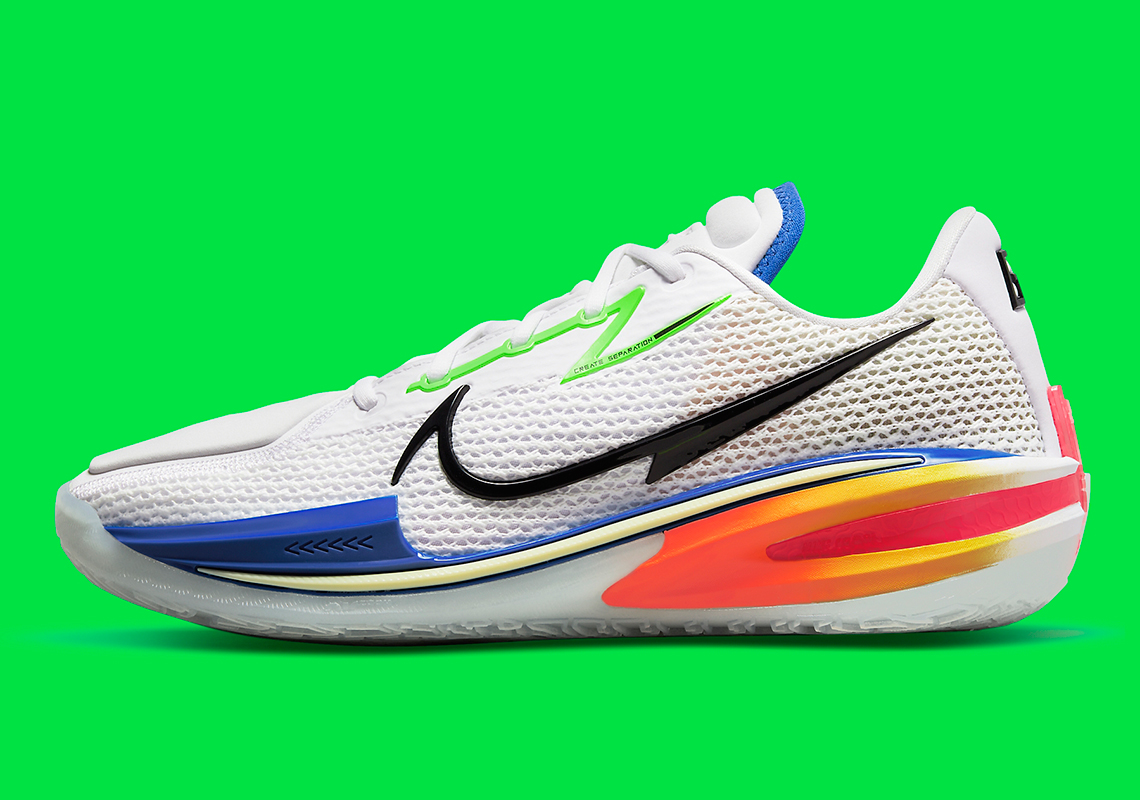 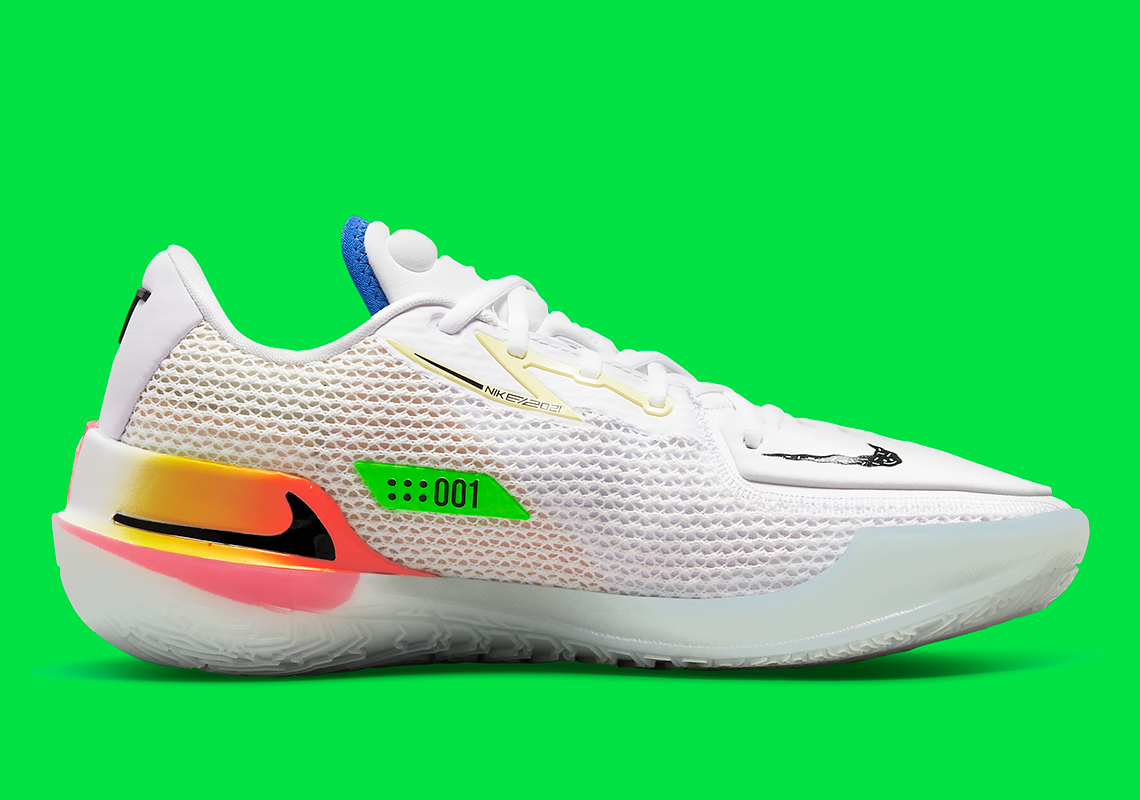 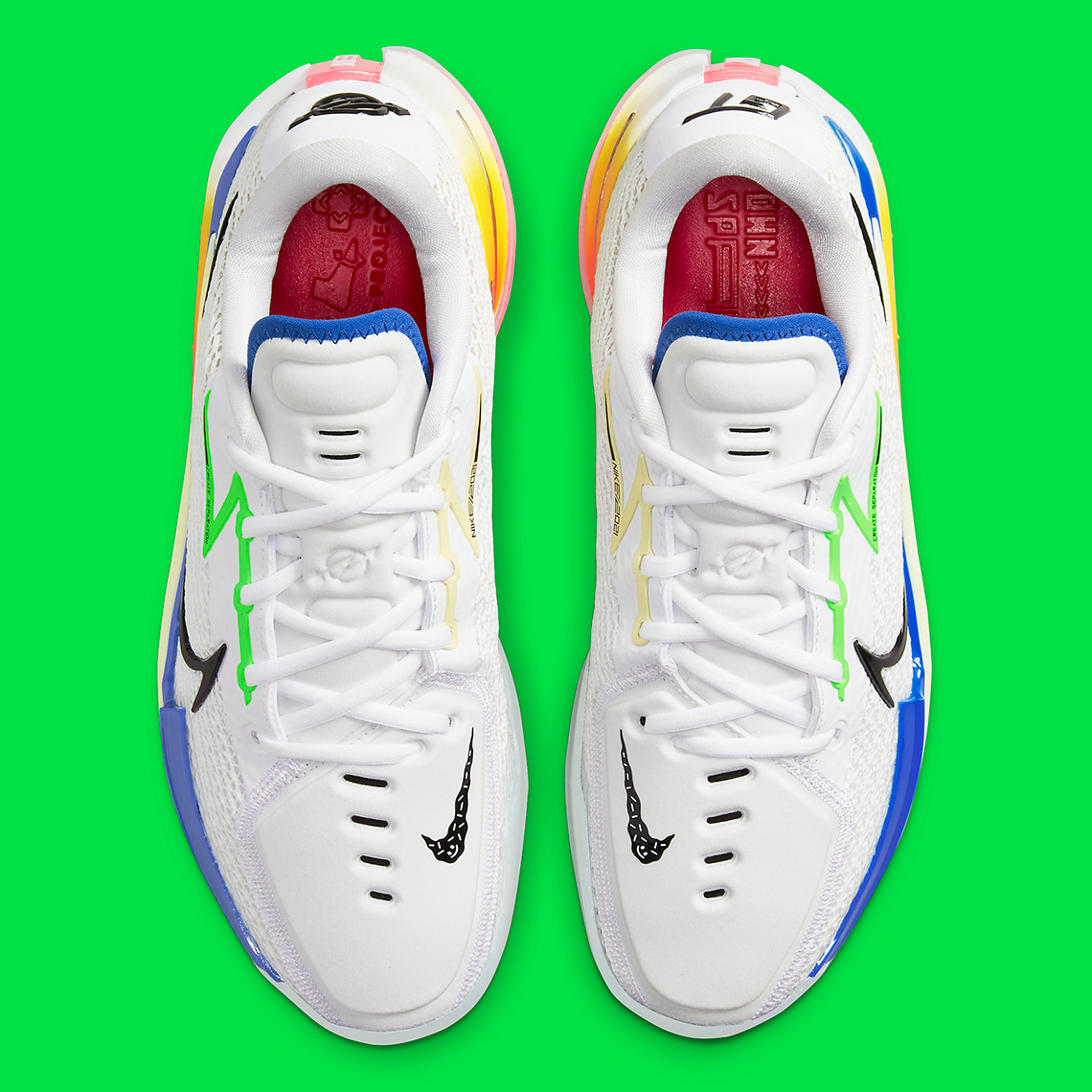 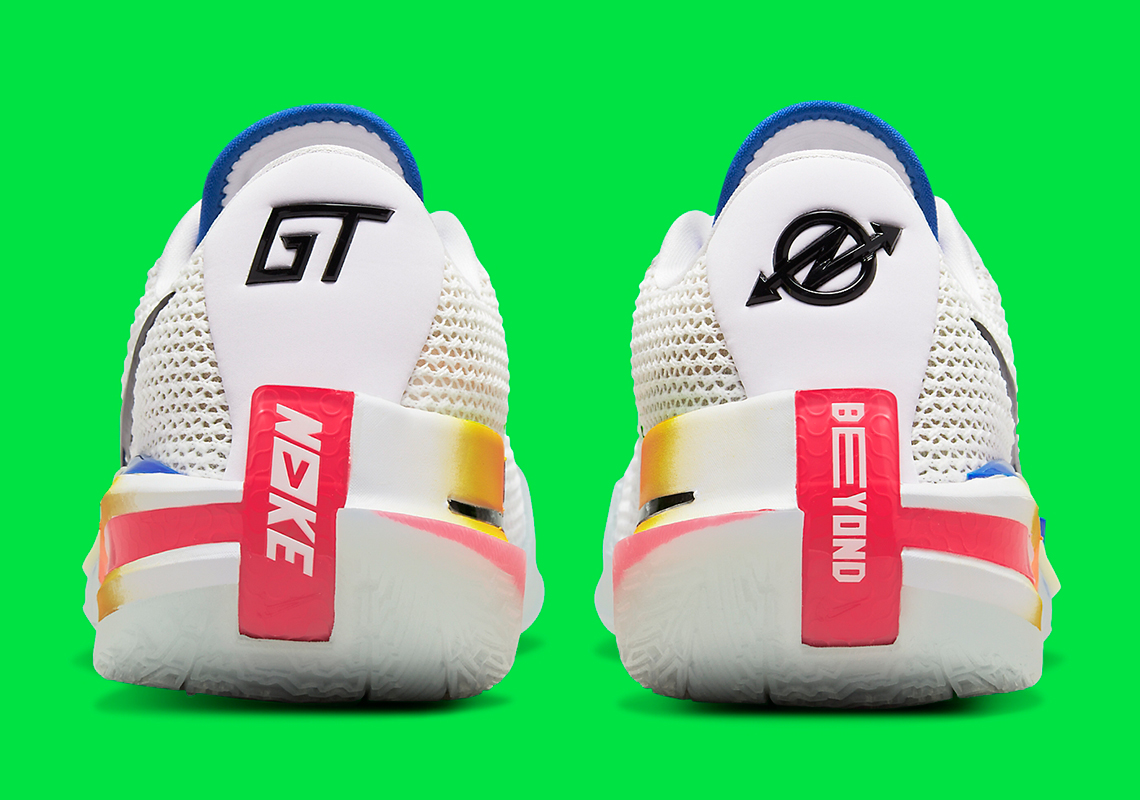 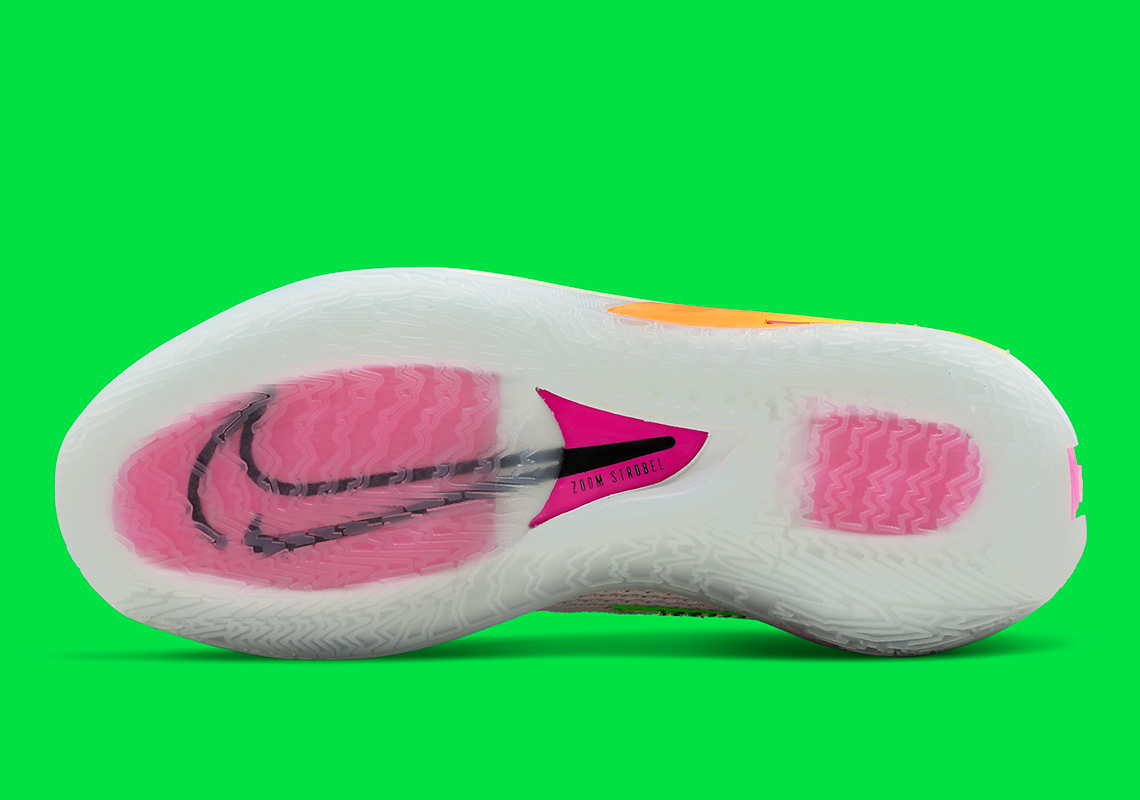 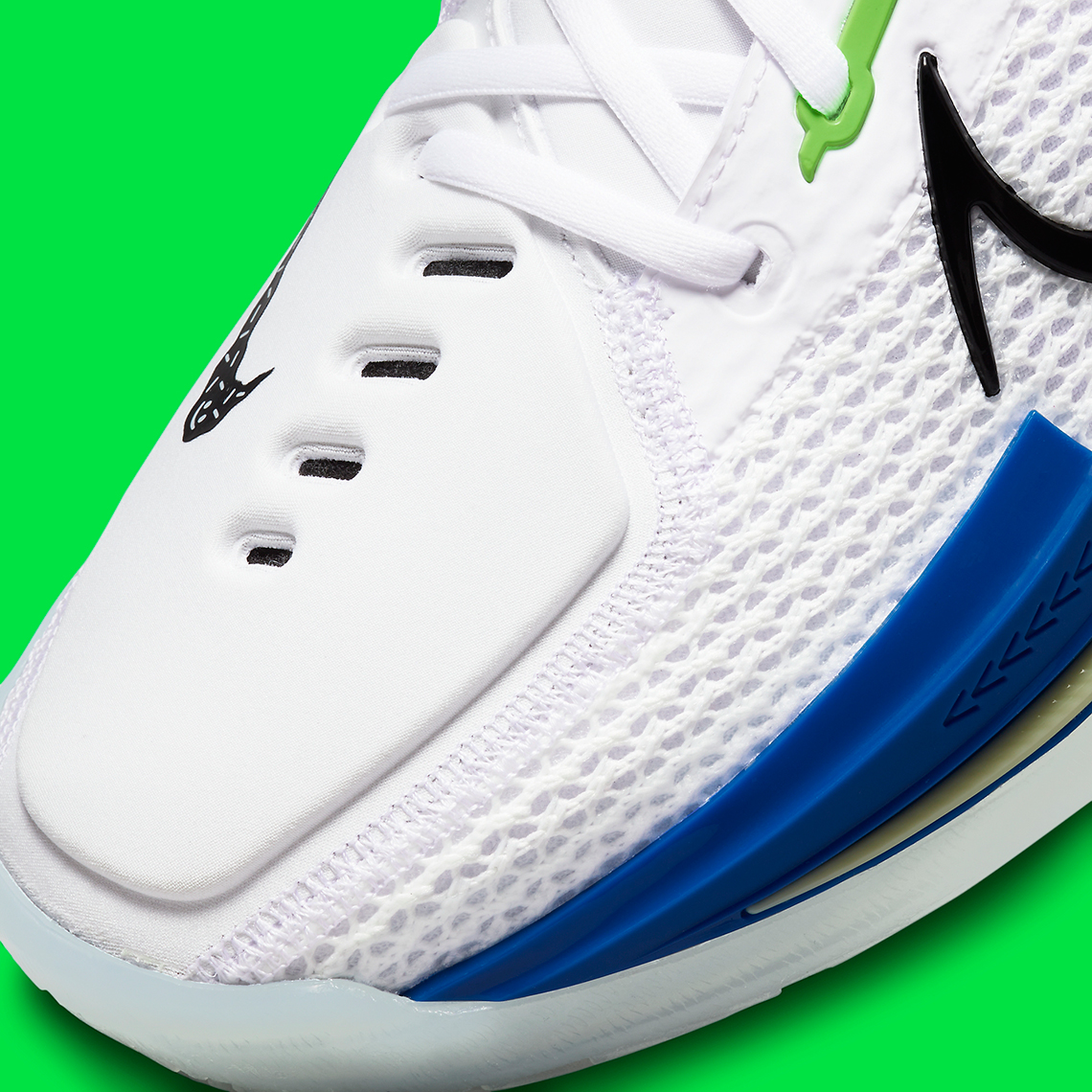 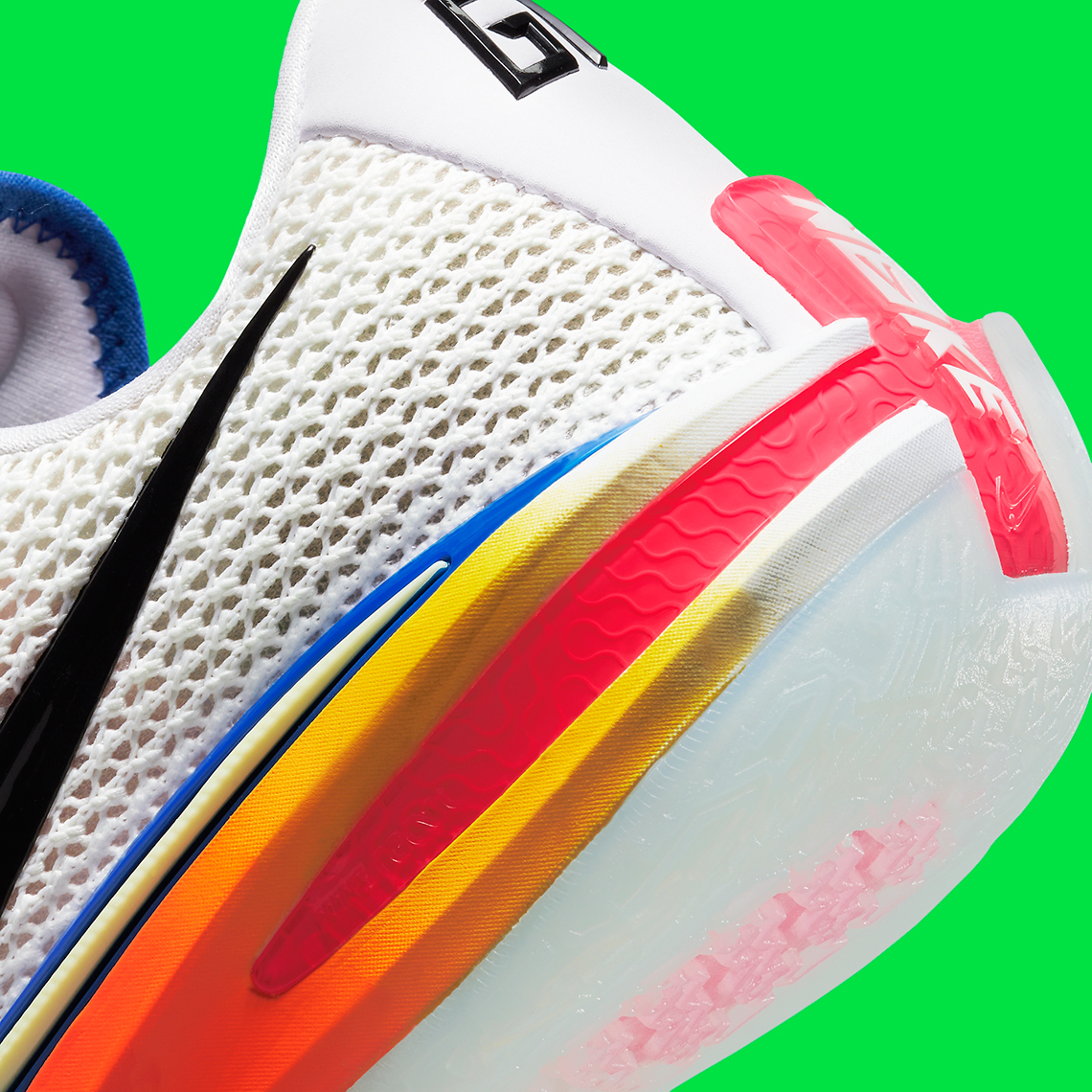