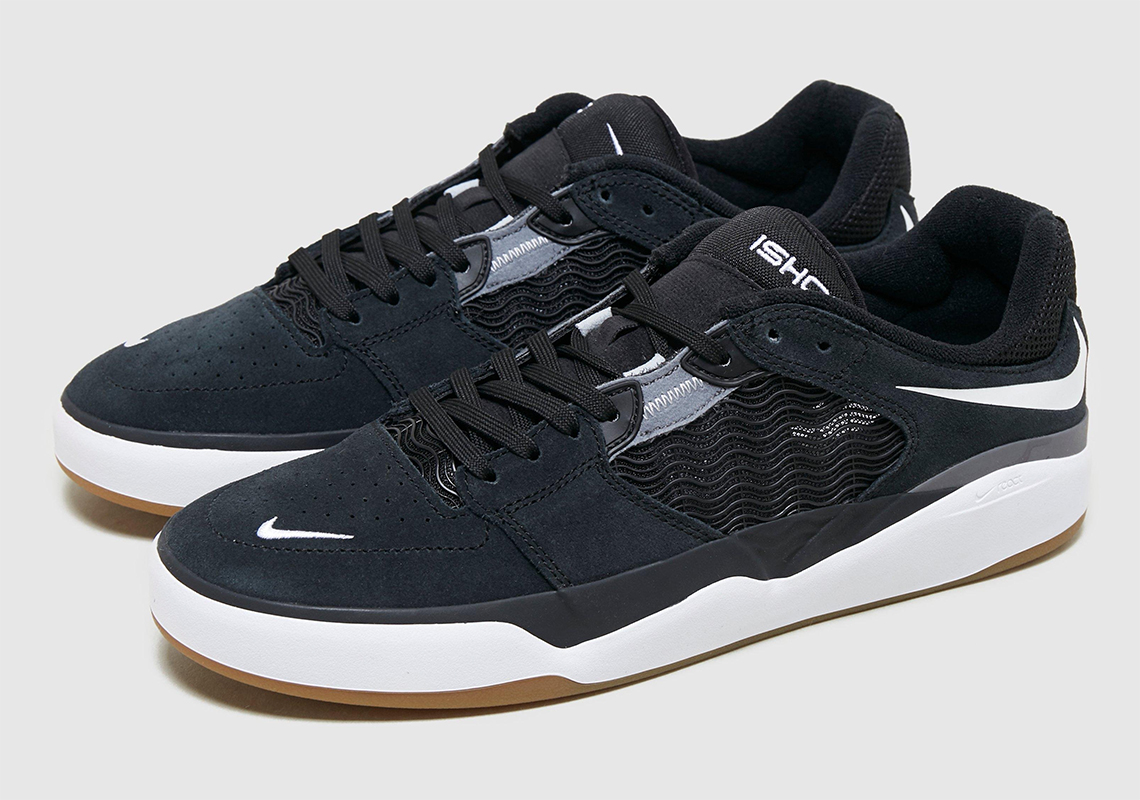 
Being one of the most talented skaters under the Nike SB umbrella, it’s no surprise that Ishod Wair is receiving his very own signature shoe. Eponymously named, the Nike SB Ishod has been teased in a number of clean colorways, this one proffering a classic Black/Gum pairing.

Through the profile, suede is the most dominant, outfitting the forefoot as well as the heel in a dark yet somewhat faded finish. Across the vamp and mid-panel, the wave-formed TPU appears far blacker, matching the shade of the lace unit and lining. Gum is then added underfoot, while white pops against the midsole walls and both the Ishod and Swoosh markings.

For a closer look at this newly revealed colorway, check out the retailer images below. Though a release date has yet to be announced, it shouldn’t be long before we see on the shelves of Nike.com and skate shops.

In other news, the SB Dunk Low Blue Raspberry is likely coming this 4/20. 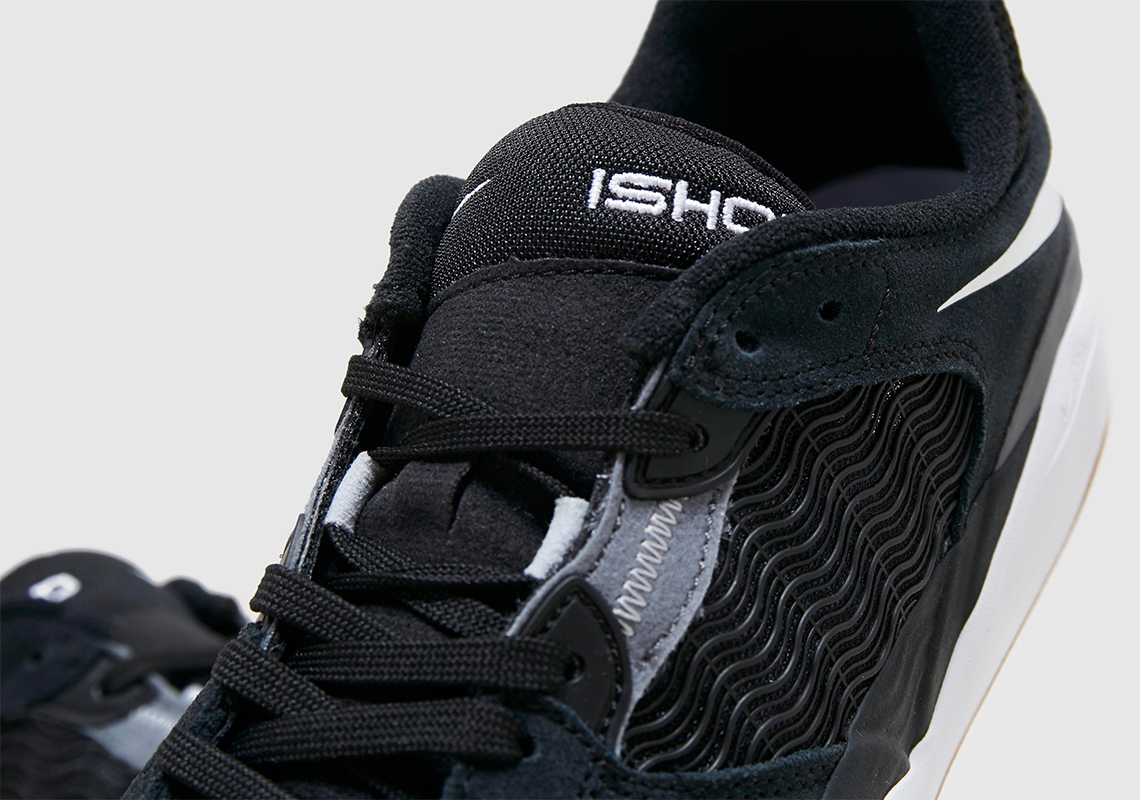