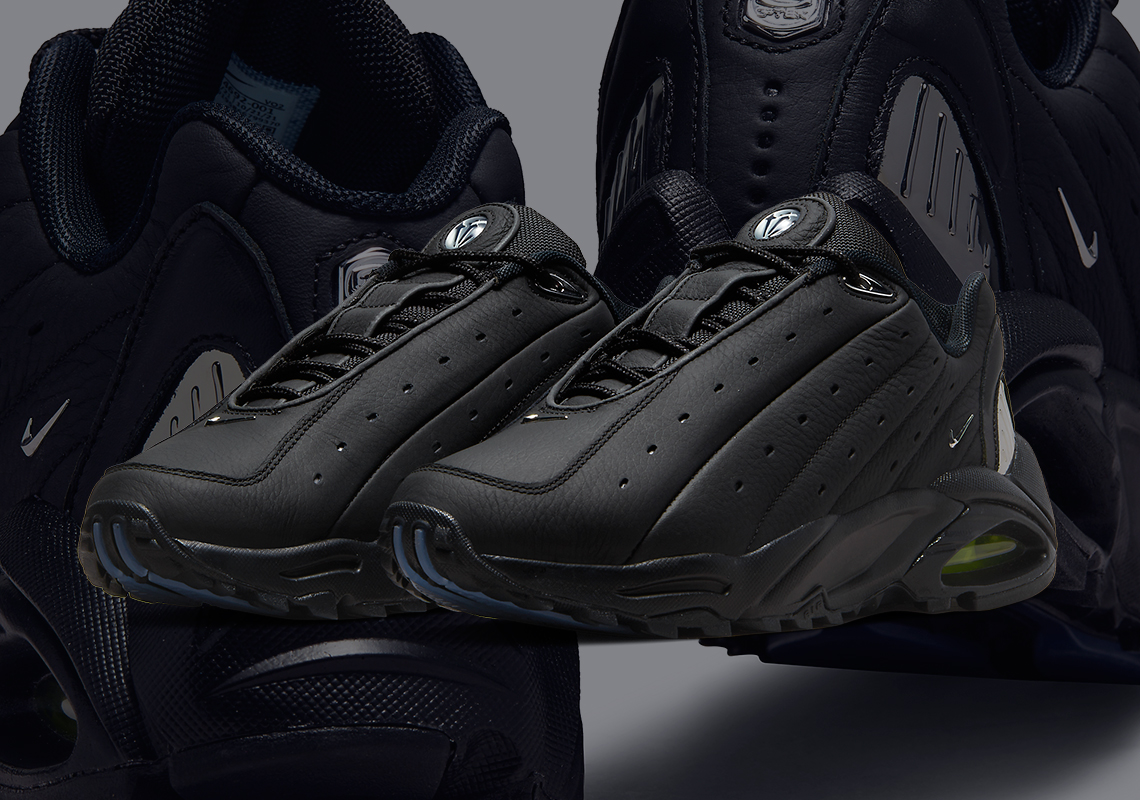 
The energy is high following All-Star Weekend — especially so as Drake is a little over a week out from the debut of his NOCTA x Nike Hot Step Air Terra. And following its “Triple White” debut, the silhouette will arrive clad in “Triple Black” as well, doing so just a bit later in the year.

If you’re familiar with its lighter counterpart, the black colorway should come as no surprise. The construction in every way but color is similar, proffering the same metallic eyelet, miniature Swooshes, and tumbled leather upper. In terms of the two’s differences, only the lace unit and sole appear a bit glossier, glistening just a bit more than the matte finish the rest of the shoe employs.

For a closer look at Drake’s latest Hot Step, check out the official images added below. Though the white colorway is slated to land March 3rd, there’s been no word of the “Triple Black” options release. For now, sit tight and expect more updates as they surface.

In other news, the Air Jordan 1 Brotherhood is dropping this Thursday. 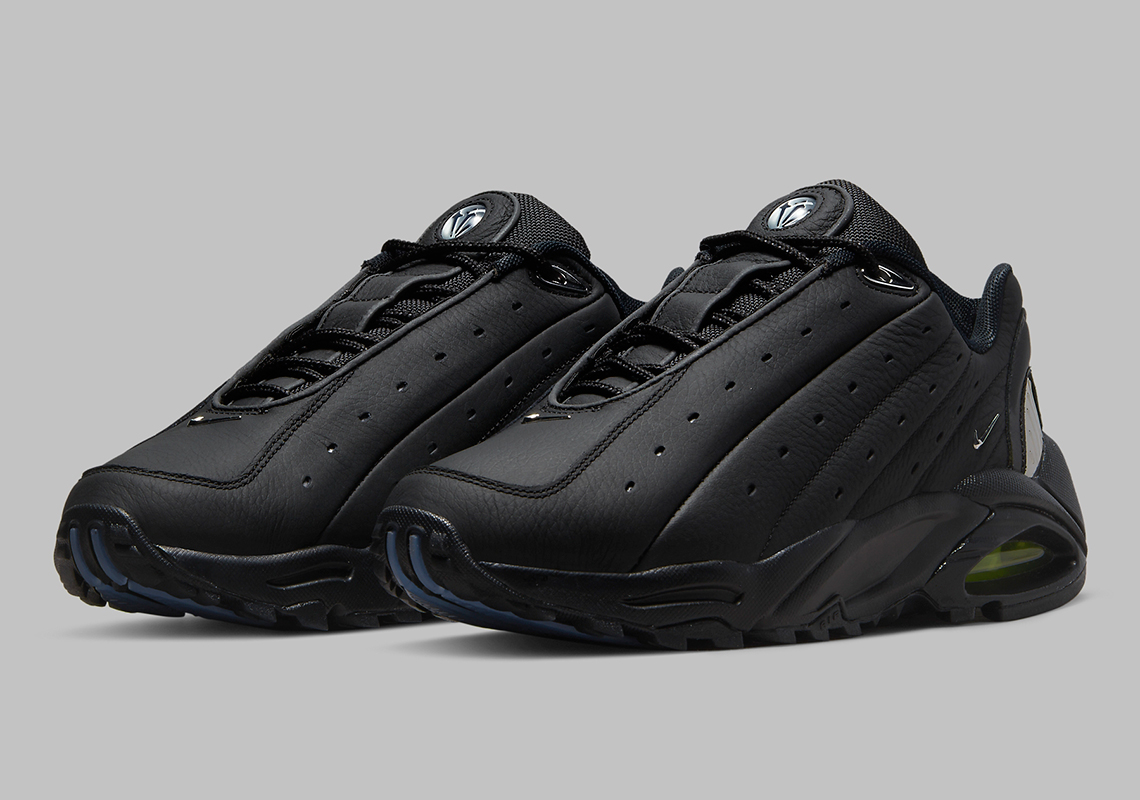 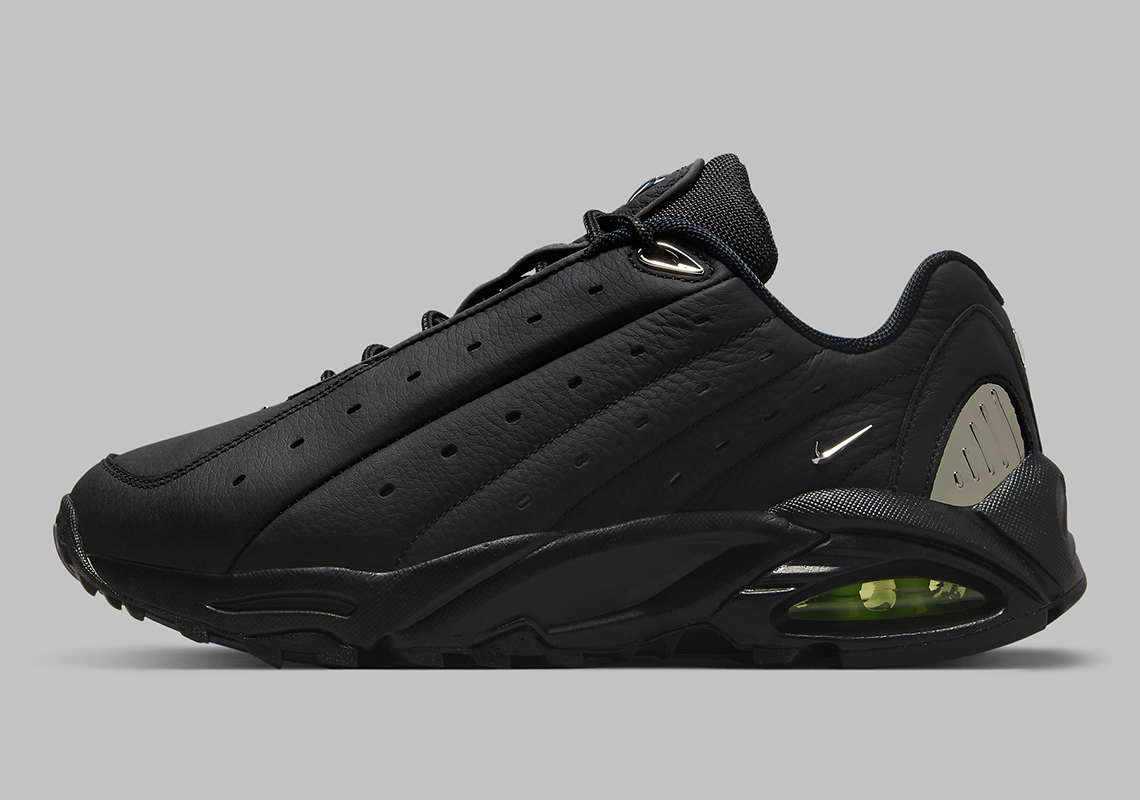 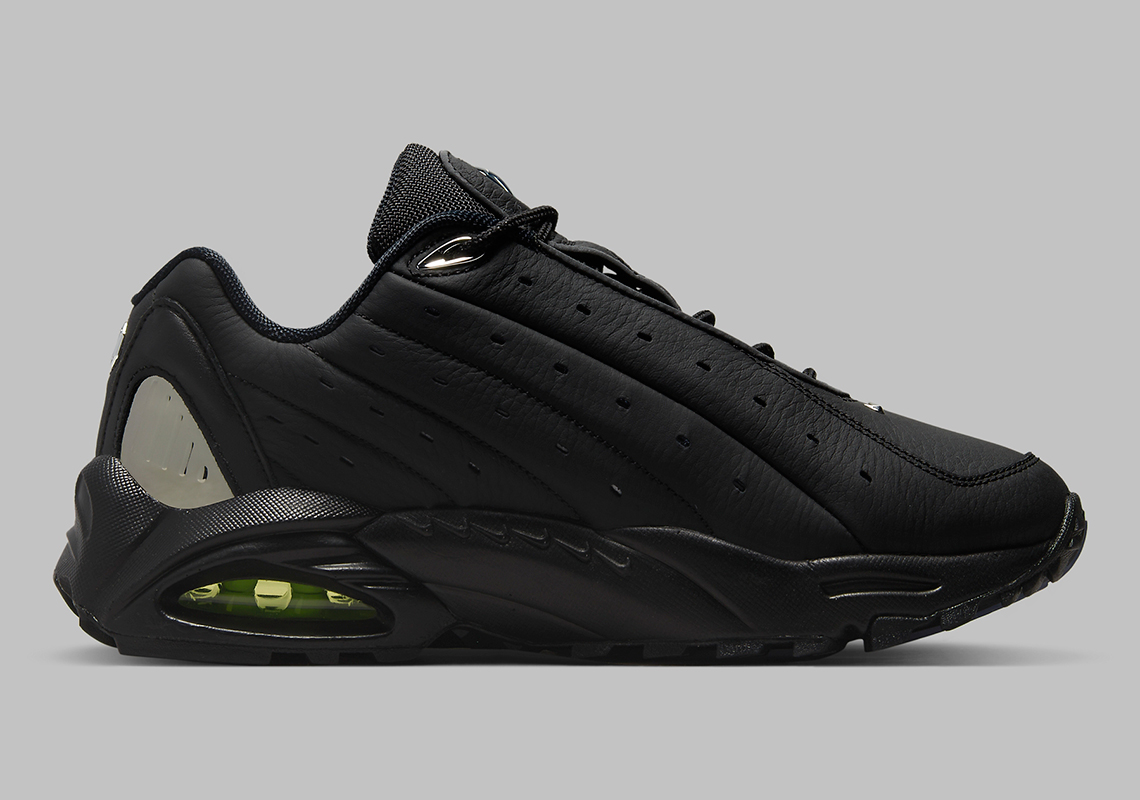 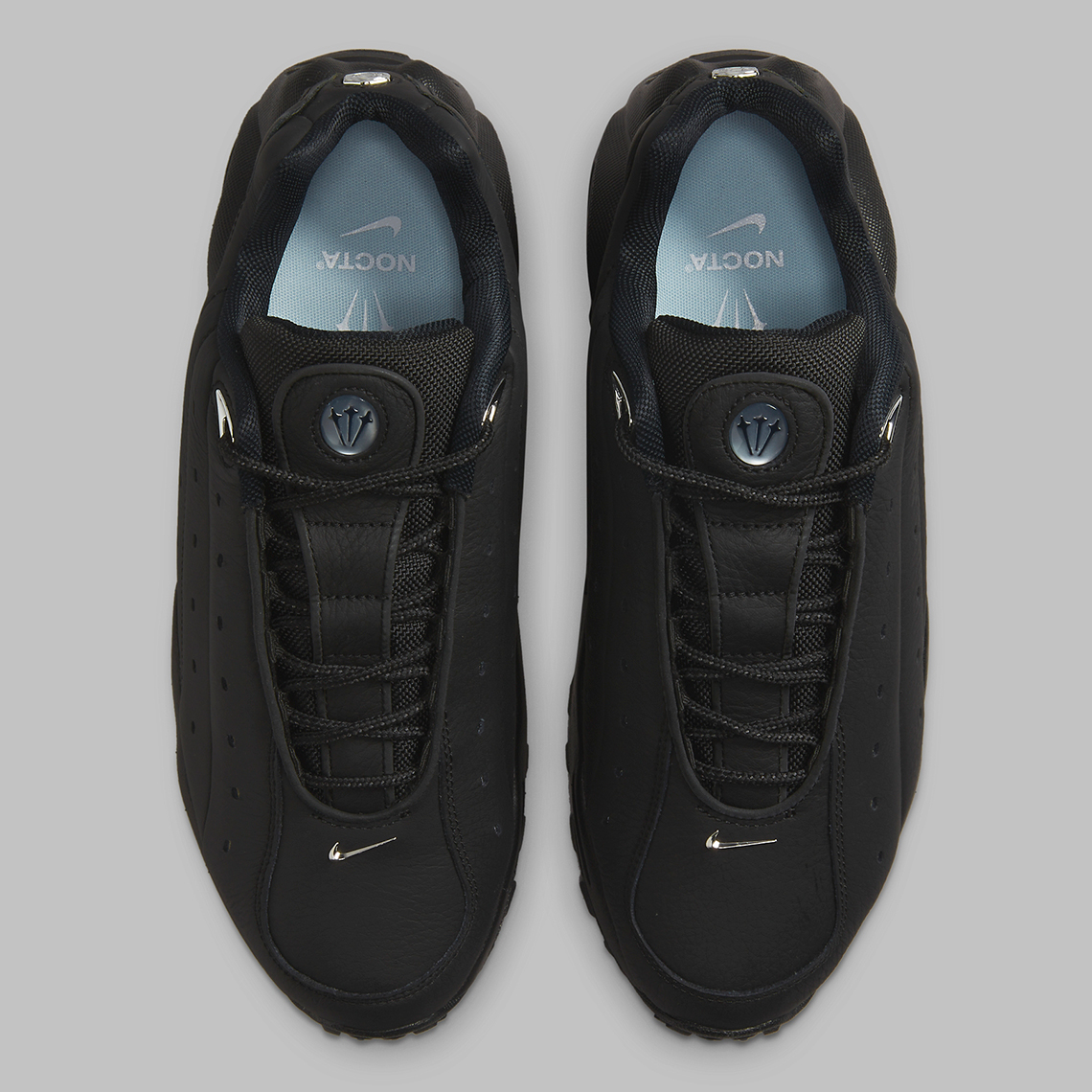 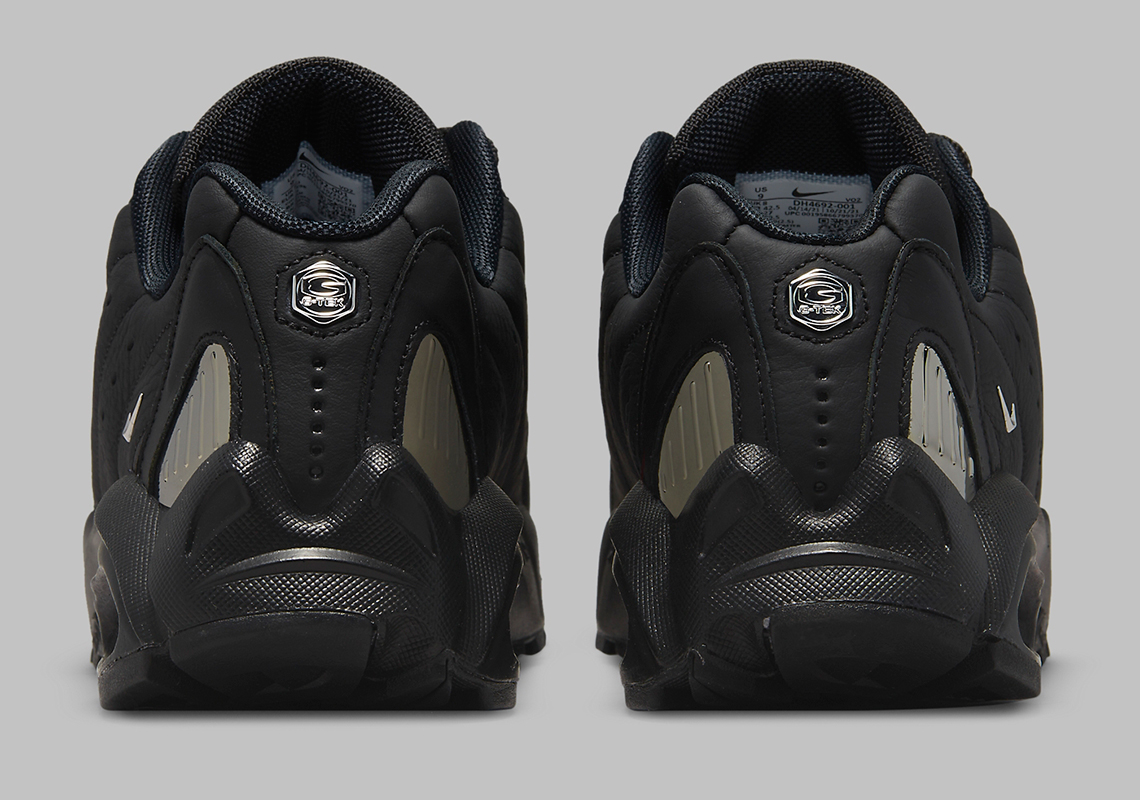 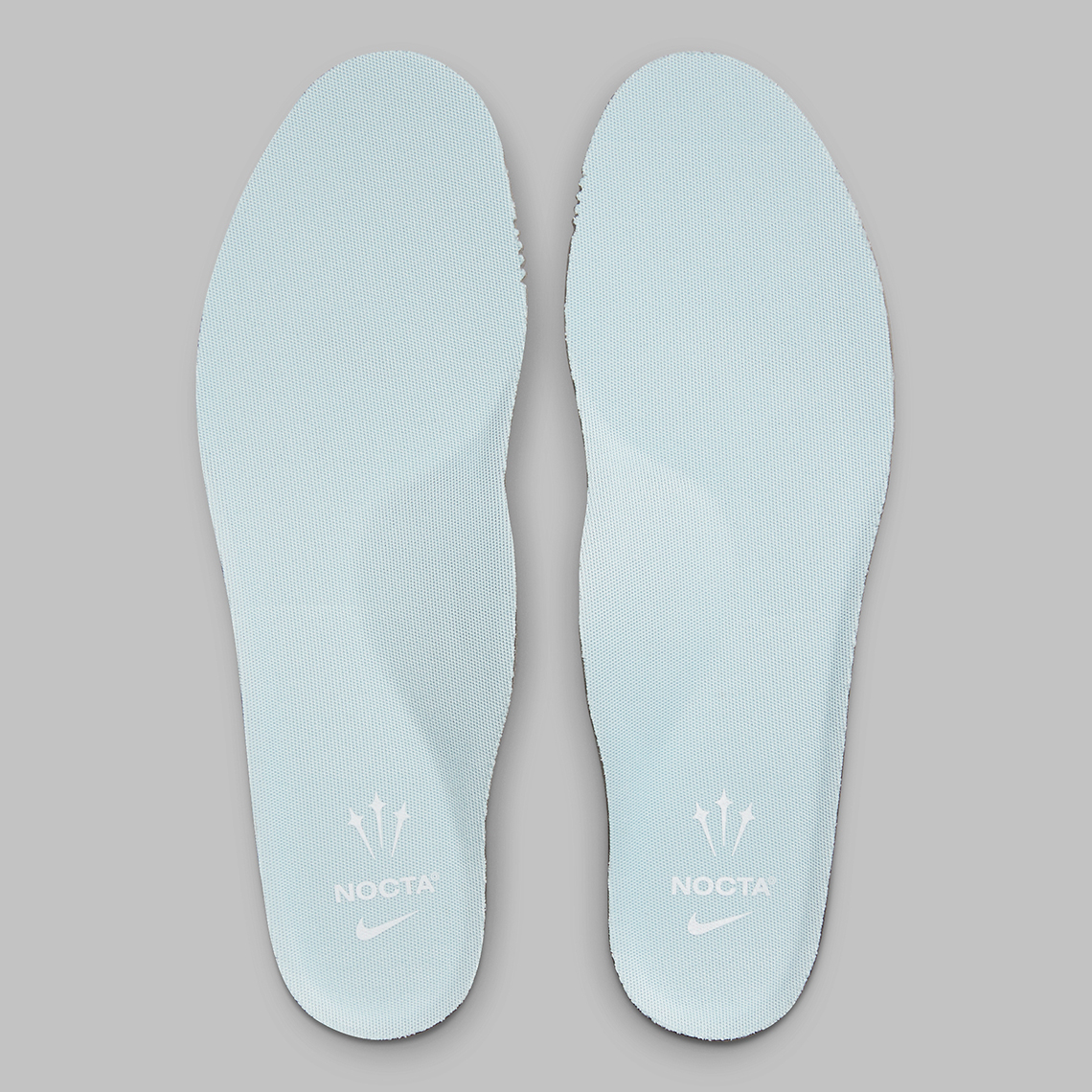 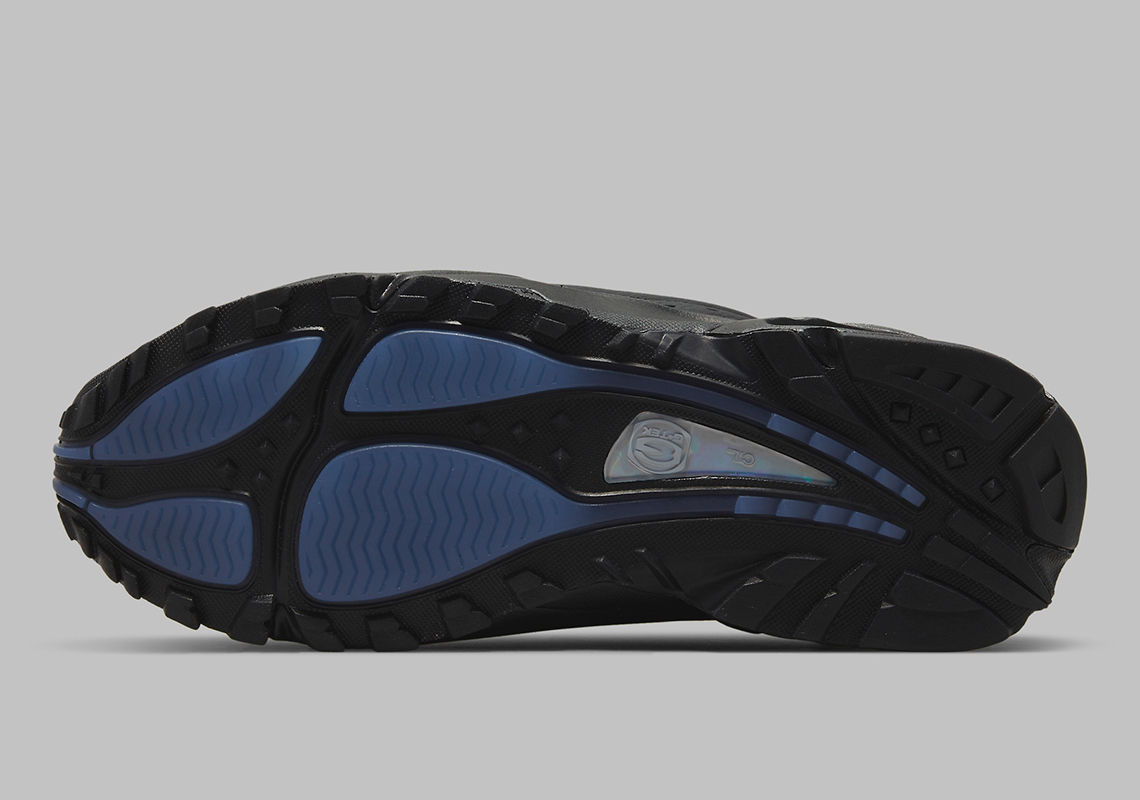 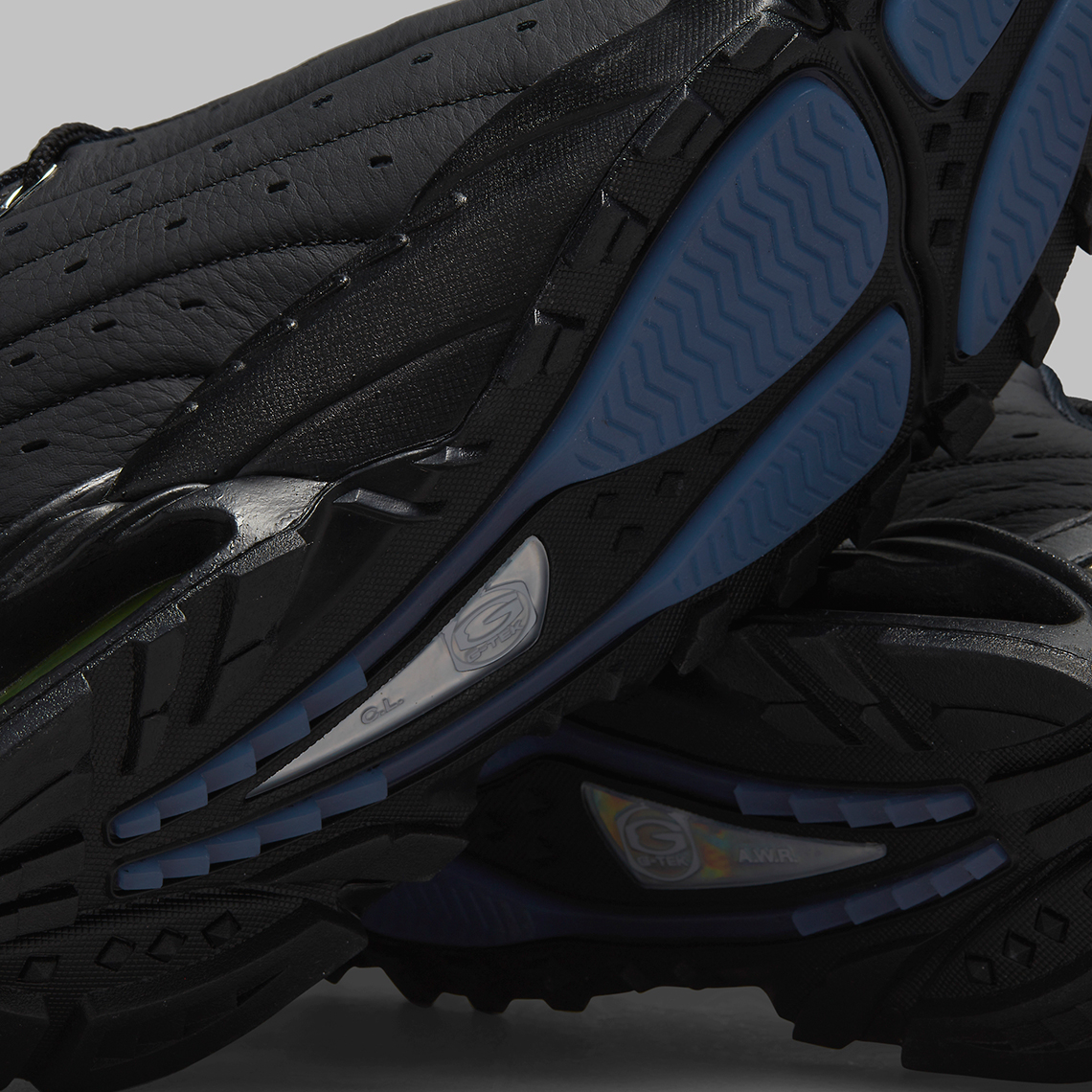 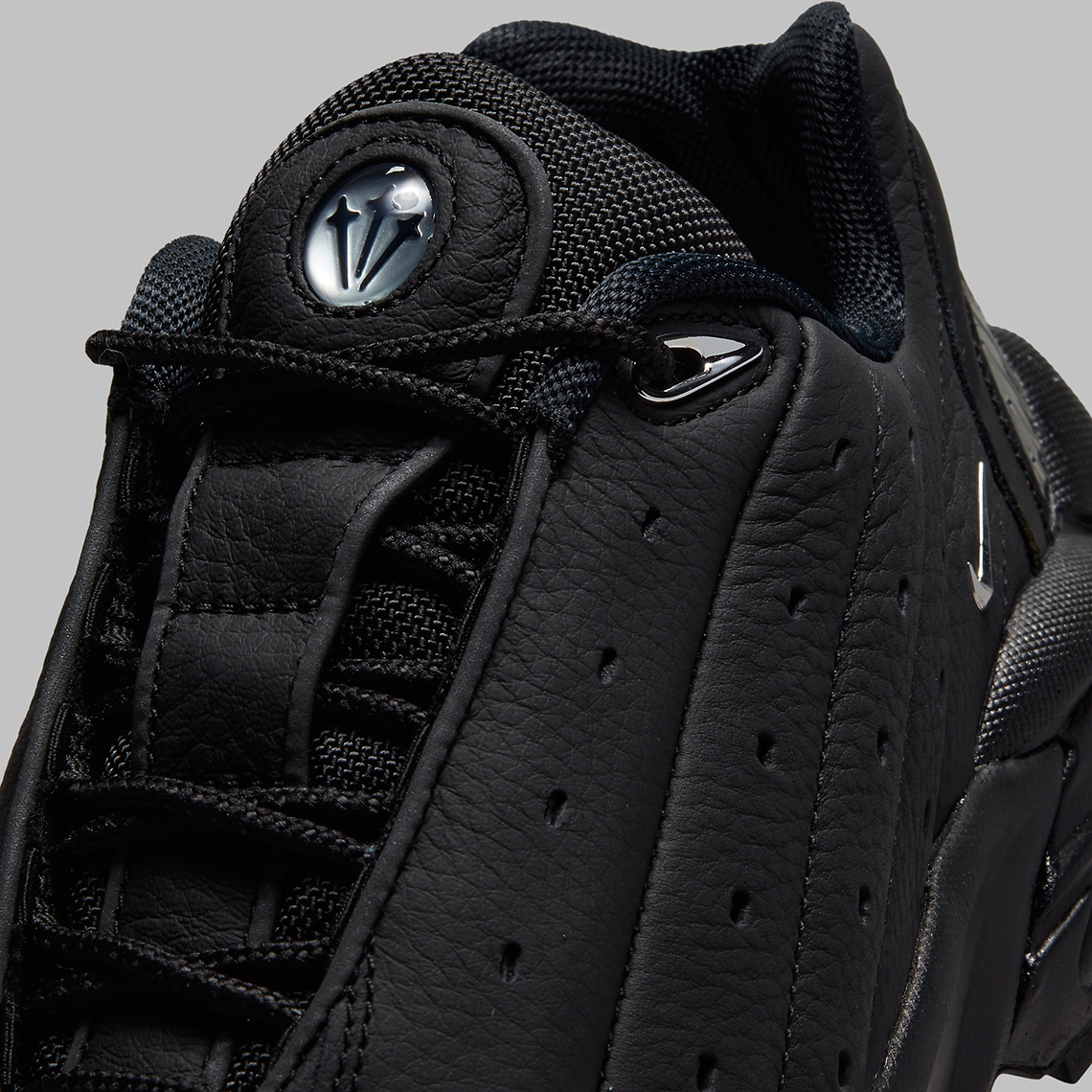 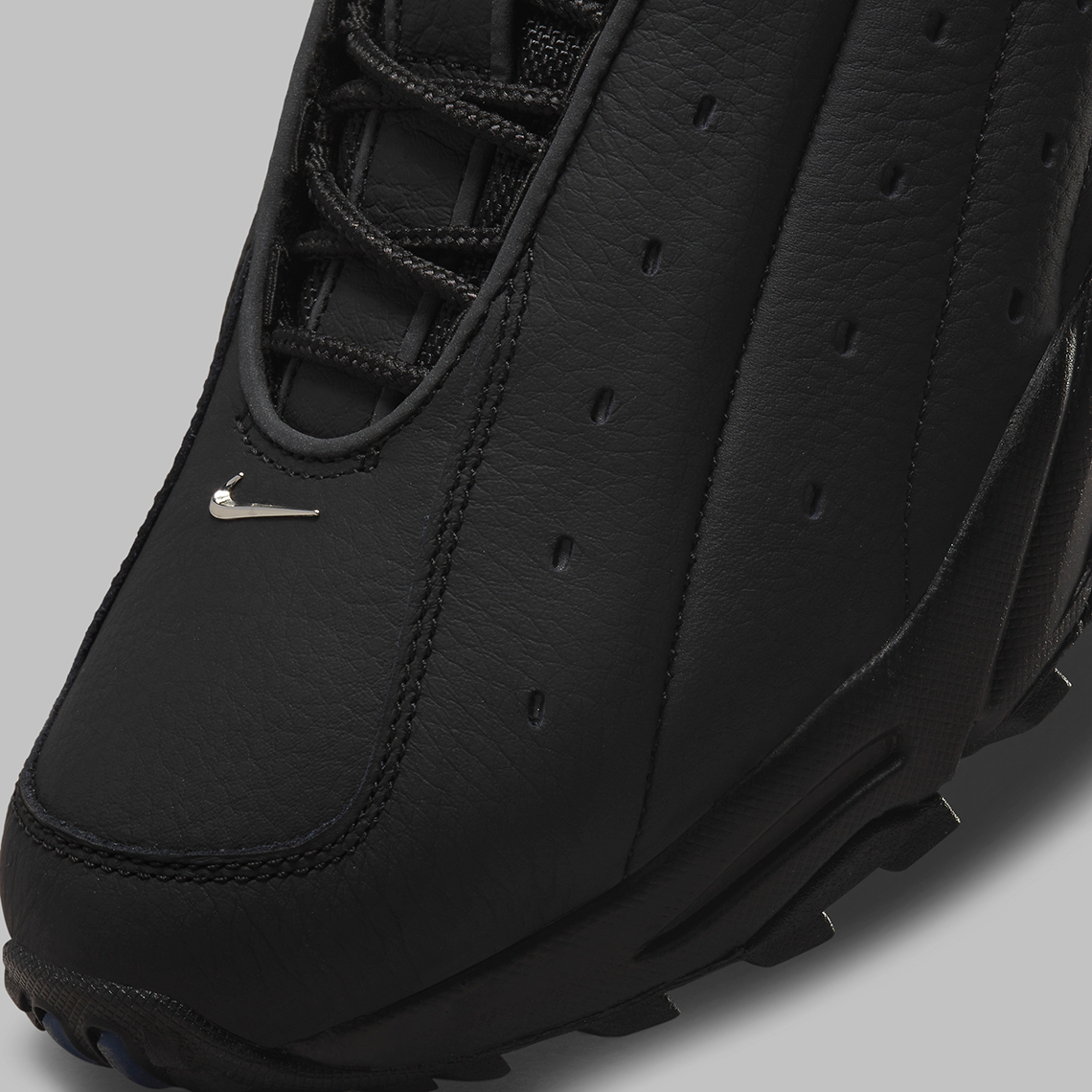 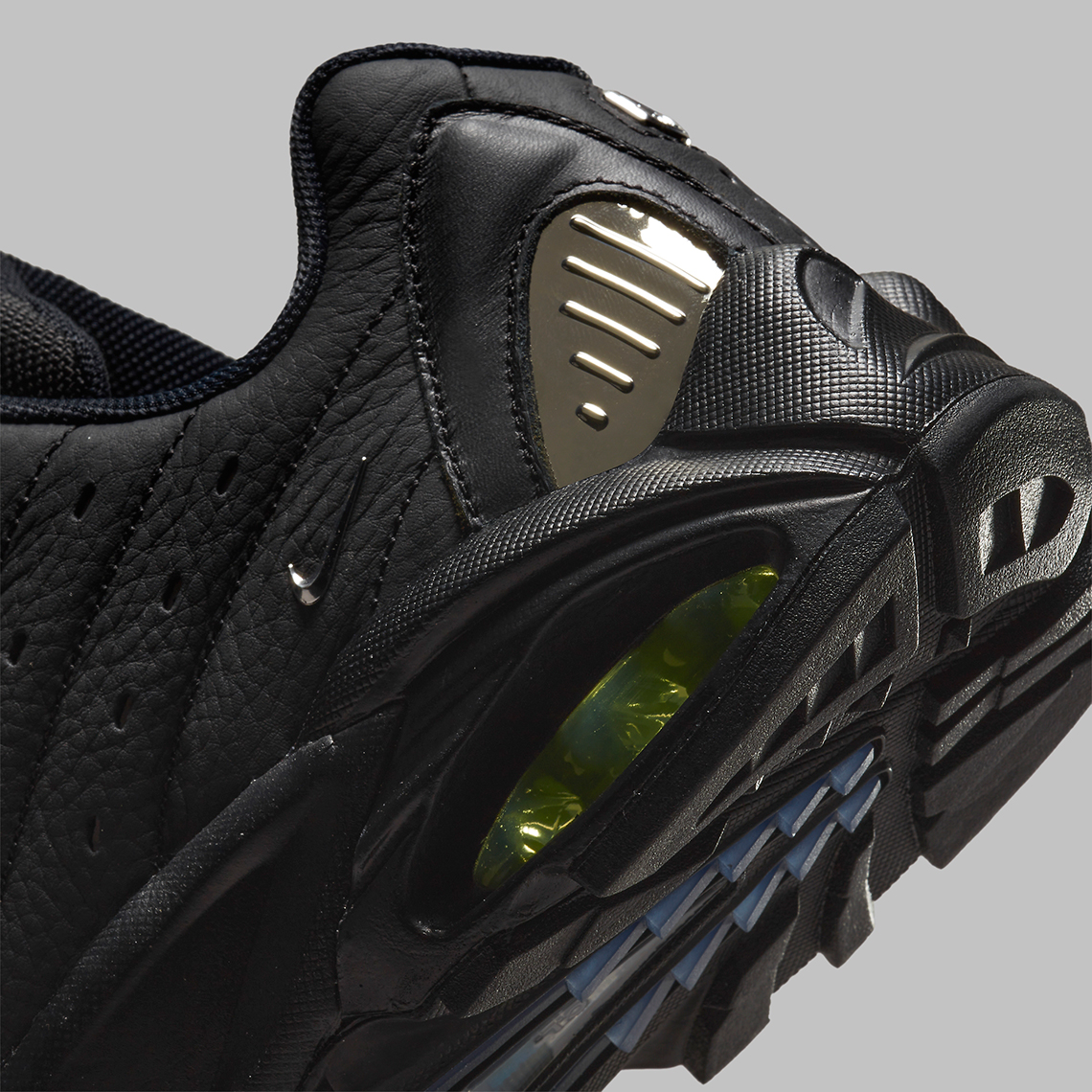 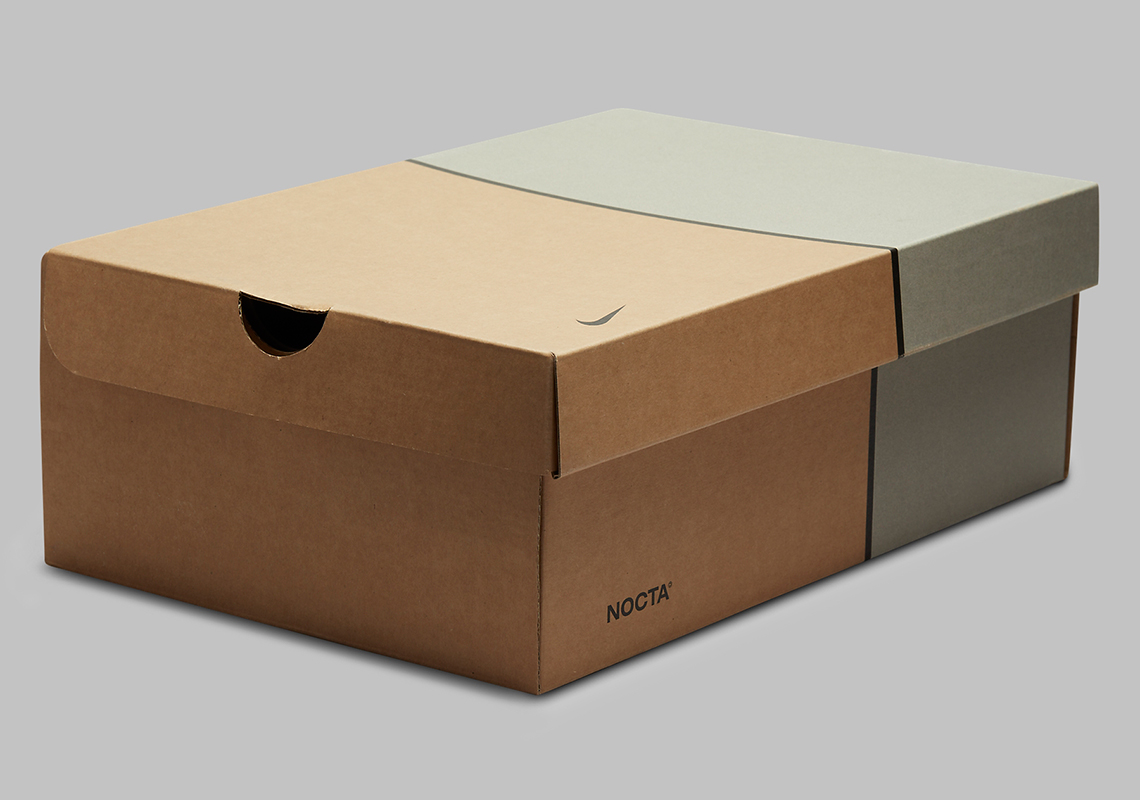 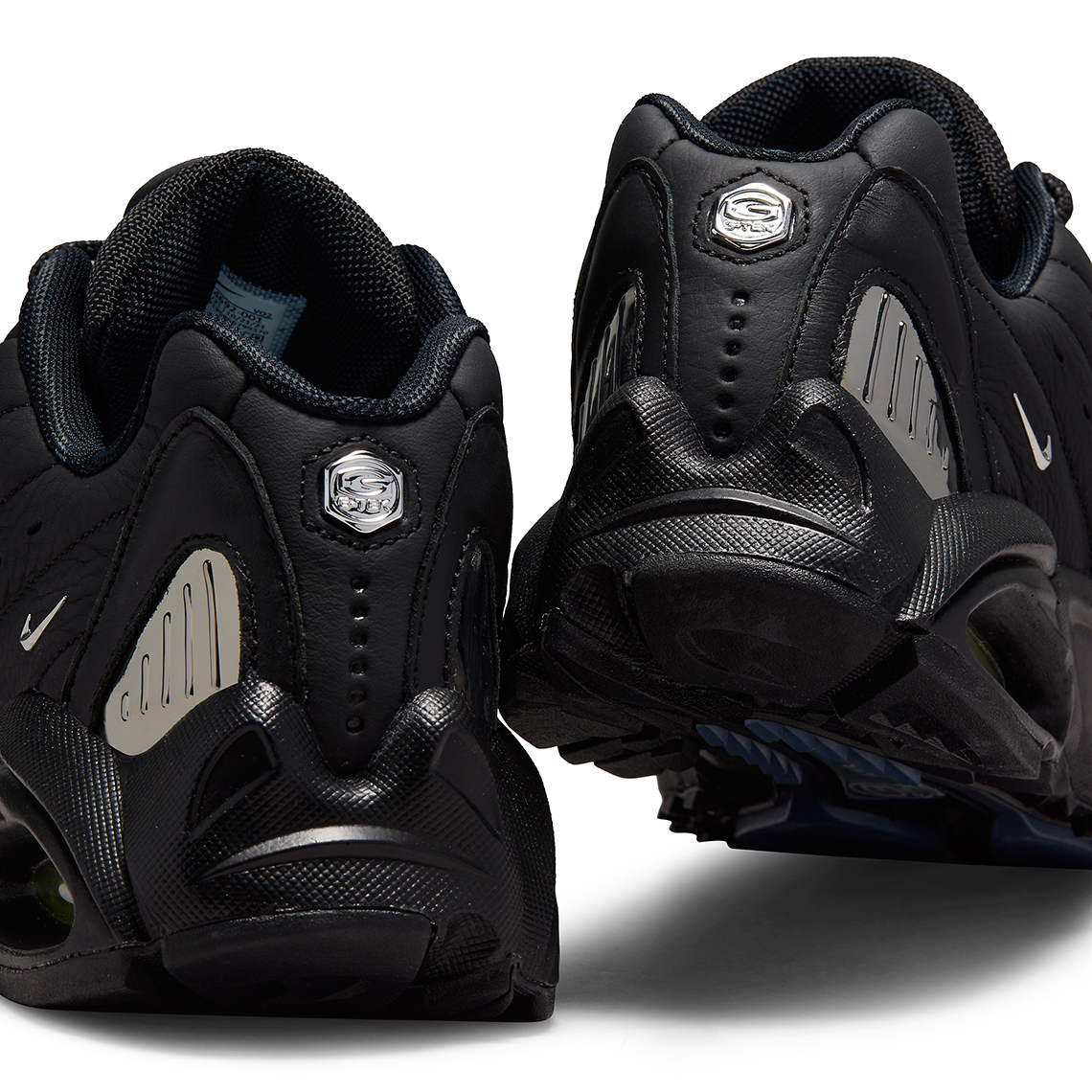