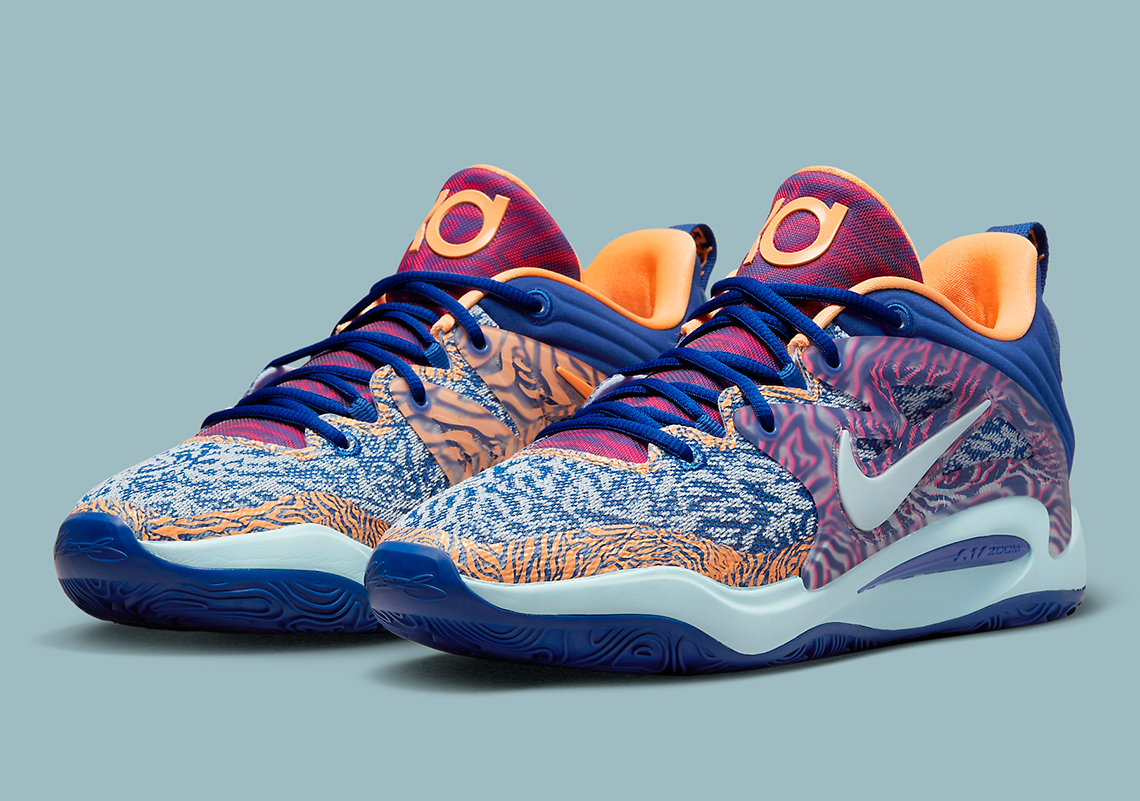 
From nods to the Brooklyn Nets to an entire pack comprised of Team Colors, the Nike KD 15 has seen a wide range of styles since its reveal earlier this year. And soon, said silhouette will even team up with a player from an entirely different league: namely, WNBA star Napheesa Collier.

#24 for the Minnesota Lynx, Collier has created a KD 15 that celebrates her team in a way much more colorful. While the palette may incorporate bold shades of purple and orange, it does so by way of an animal pattern, which pays direct homage to that of an actual Lynx. Moreover, the team’s signature hues, too, are present, blending in along fixtures such as the heel, laces, and toe box.

For a closer look at Napheesa Collier’s Nike KD 15, see the official images below. There’s been no word of a release date just yet, but we’ll likely learn of one soon, so sit tight.

In other news, a Jayson Tatum Air Jordan 37 has recently surfaced. 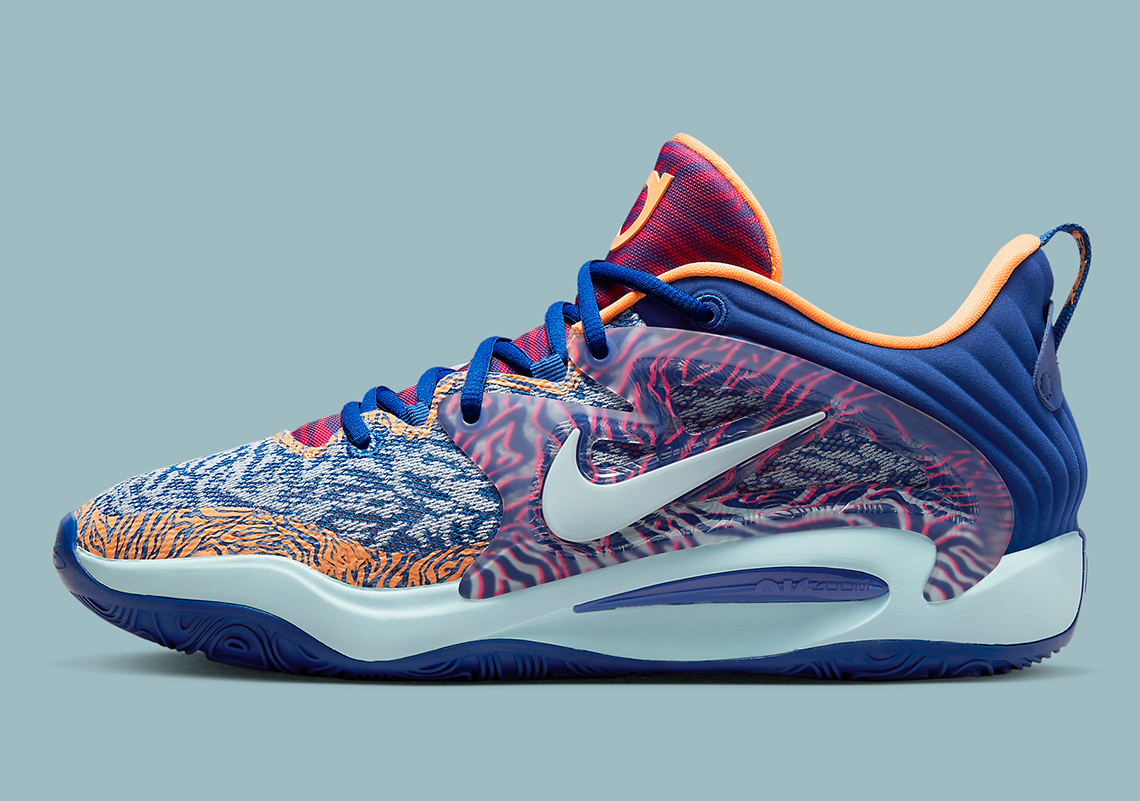 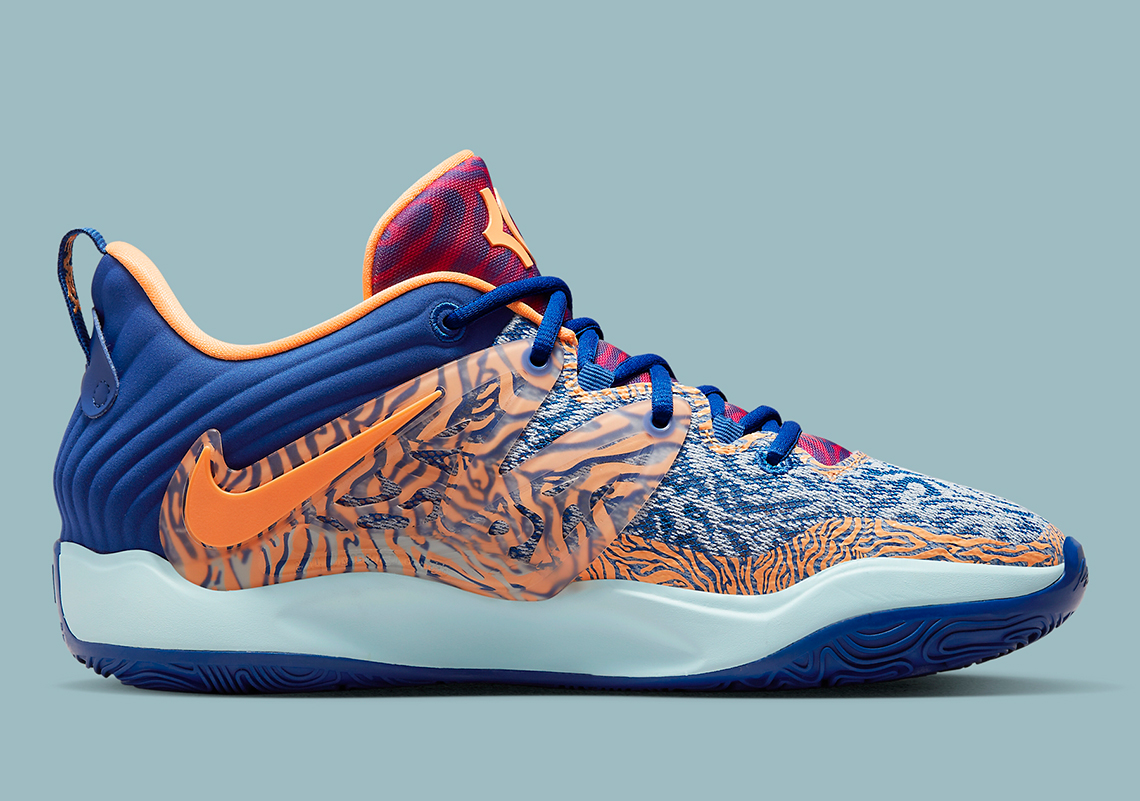 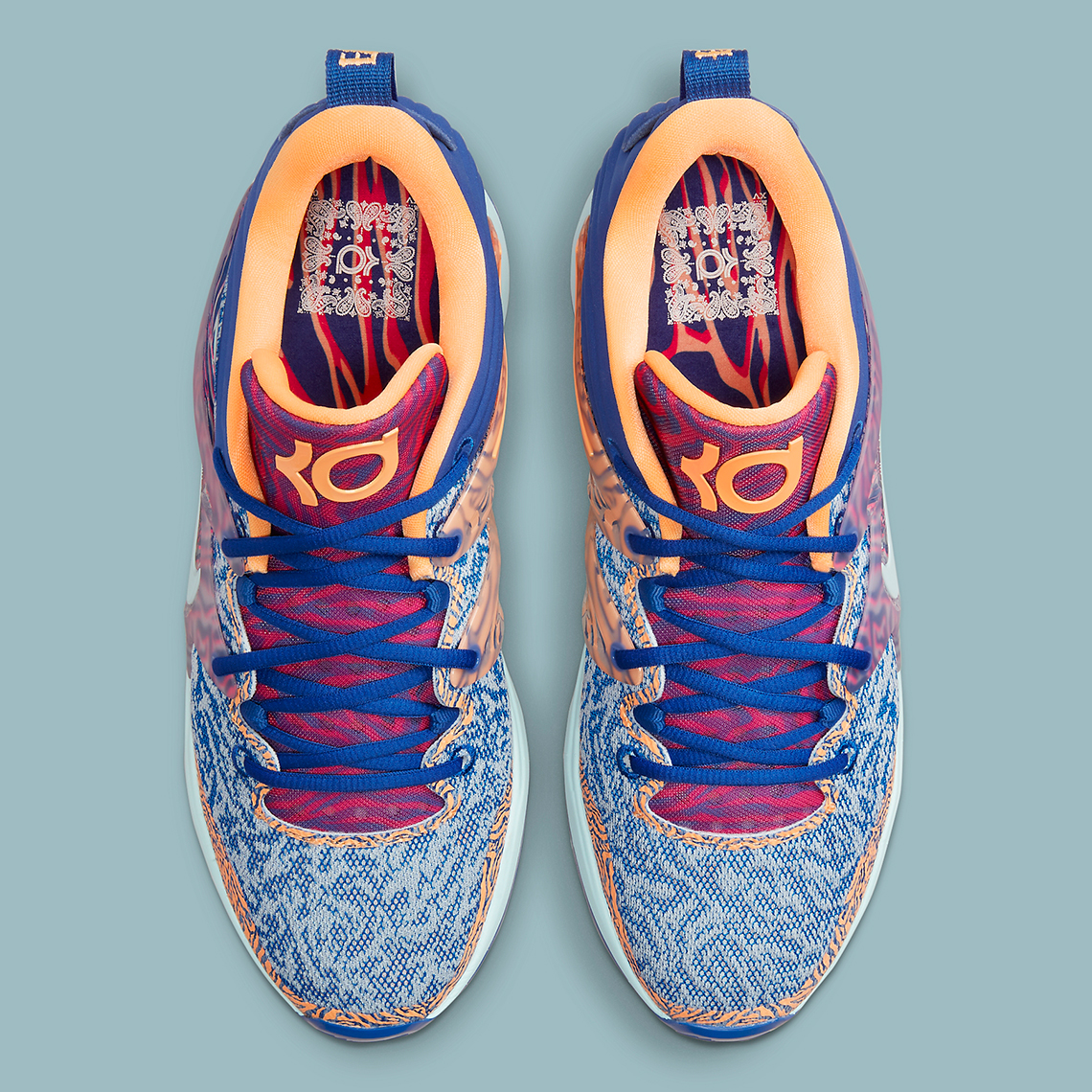 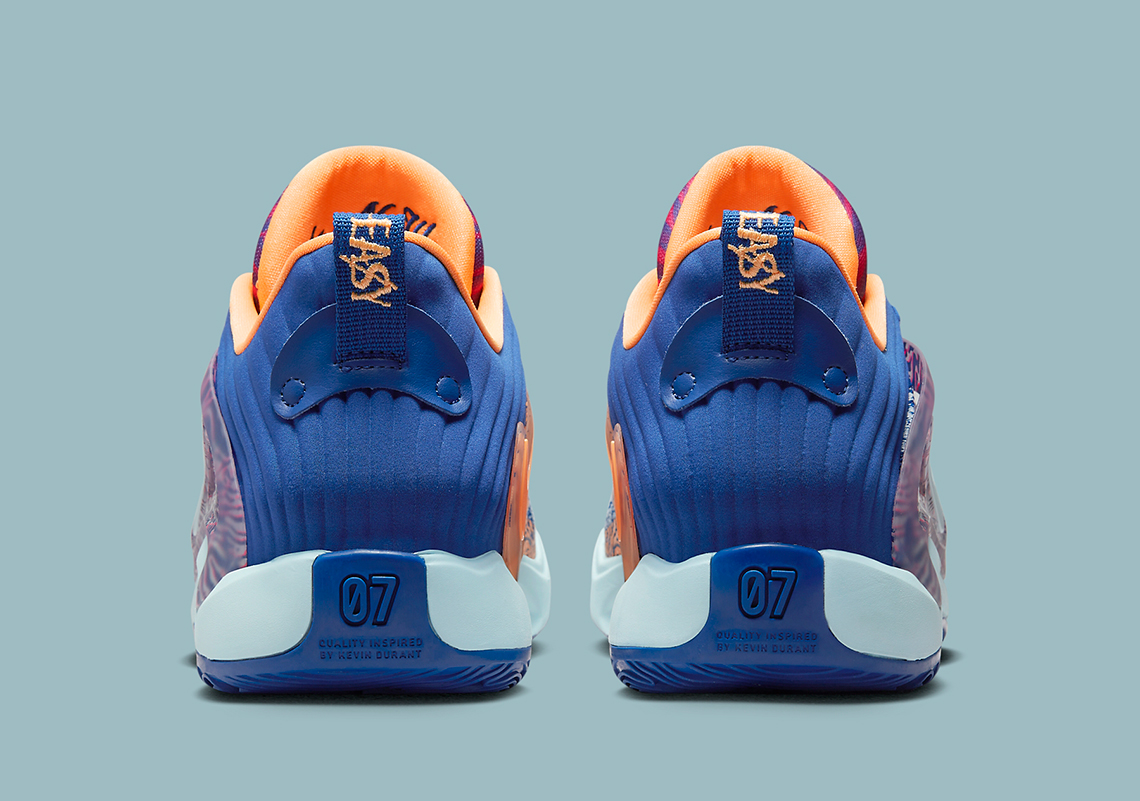 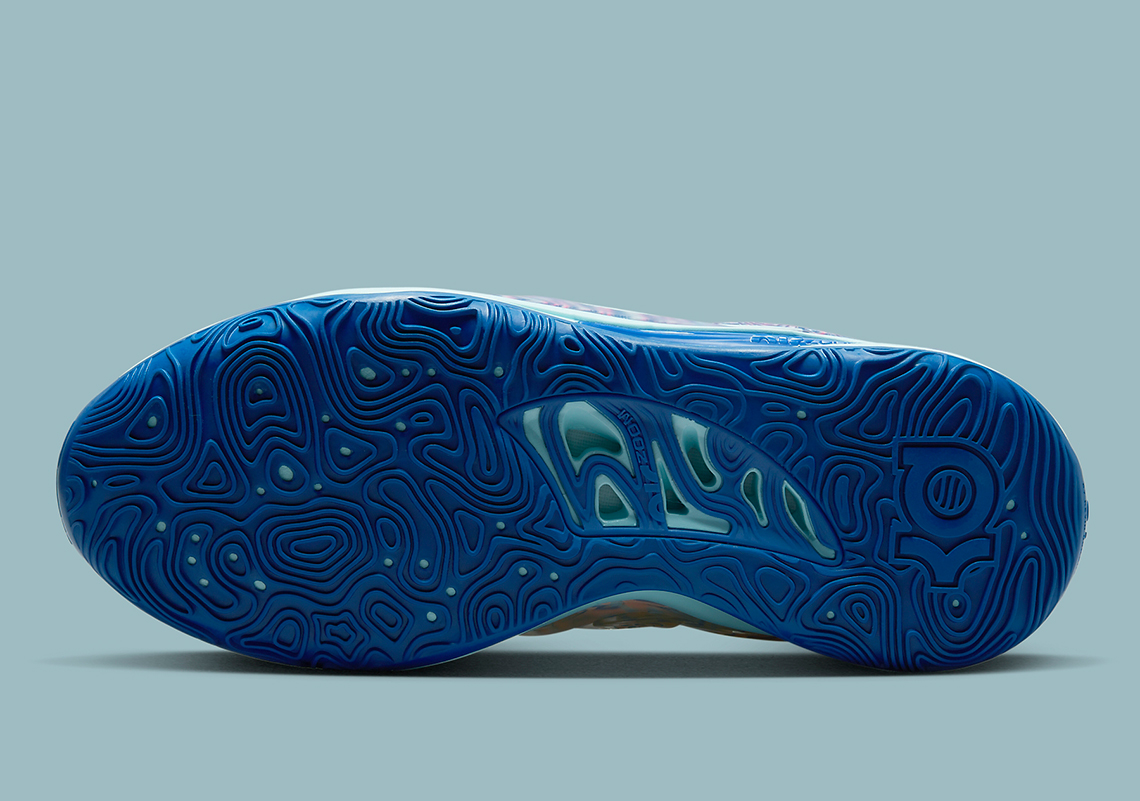 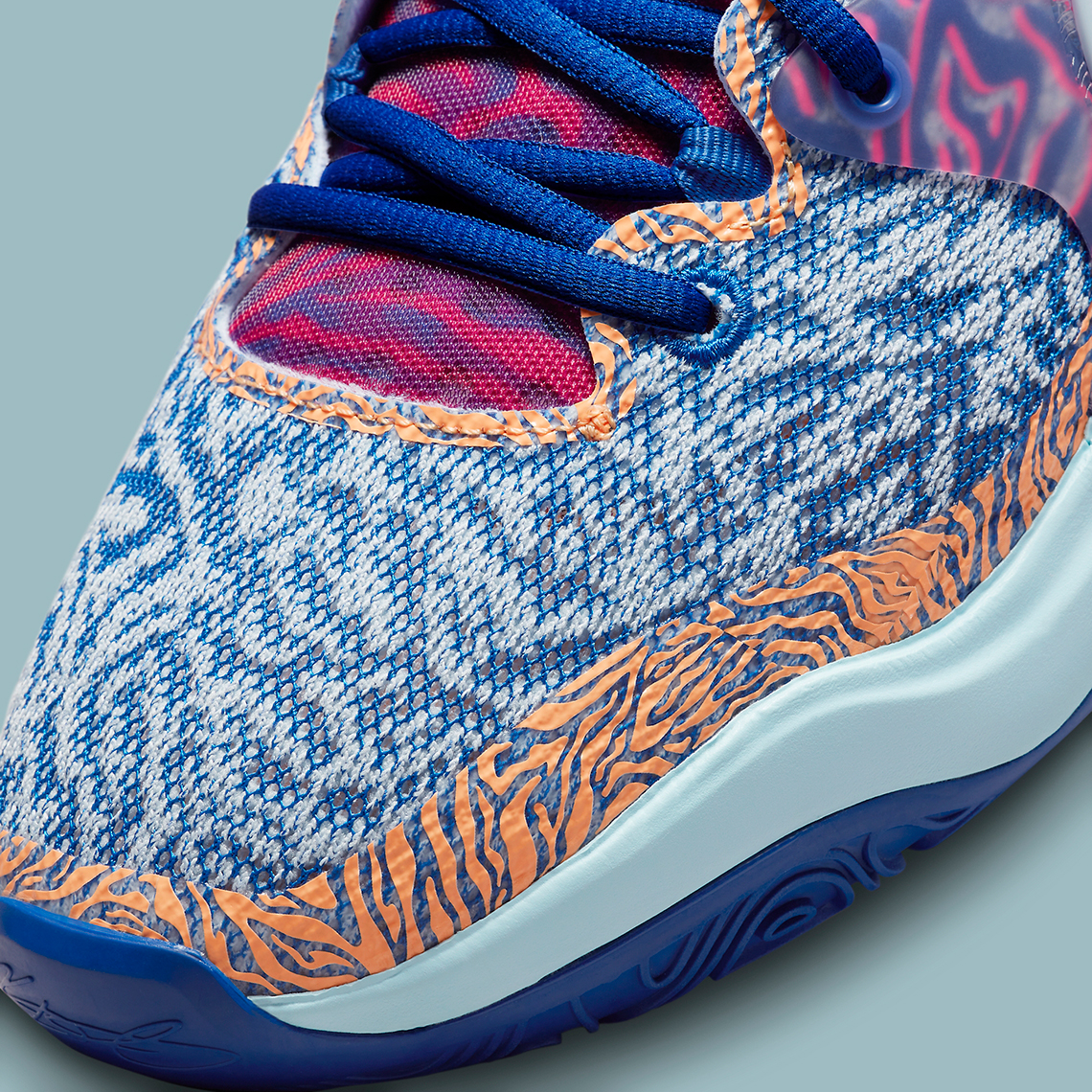 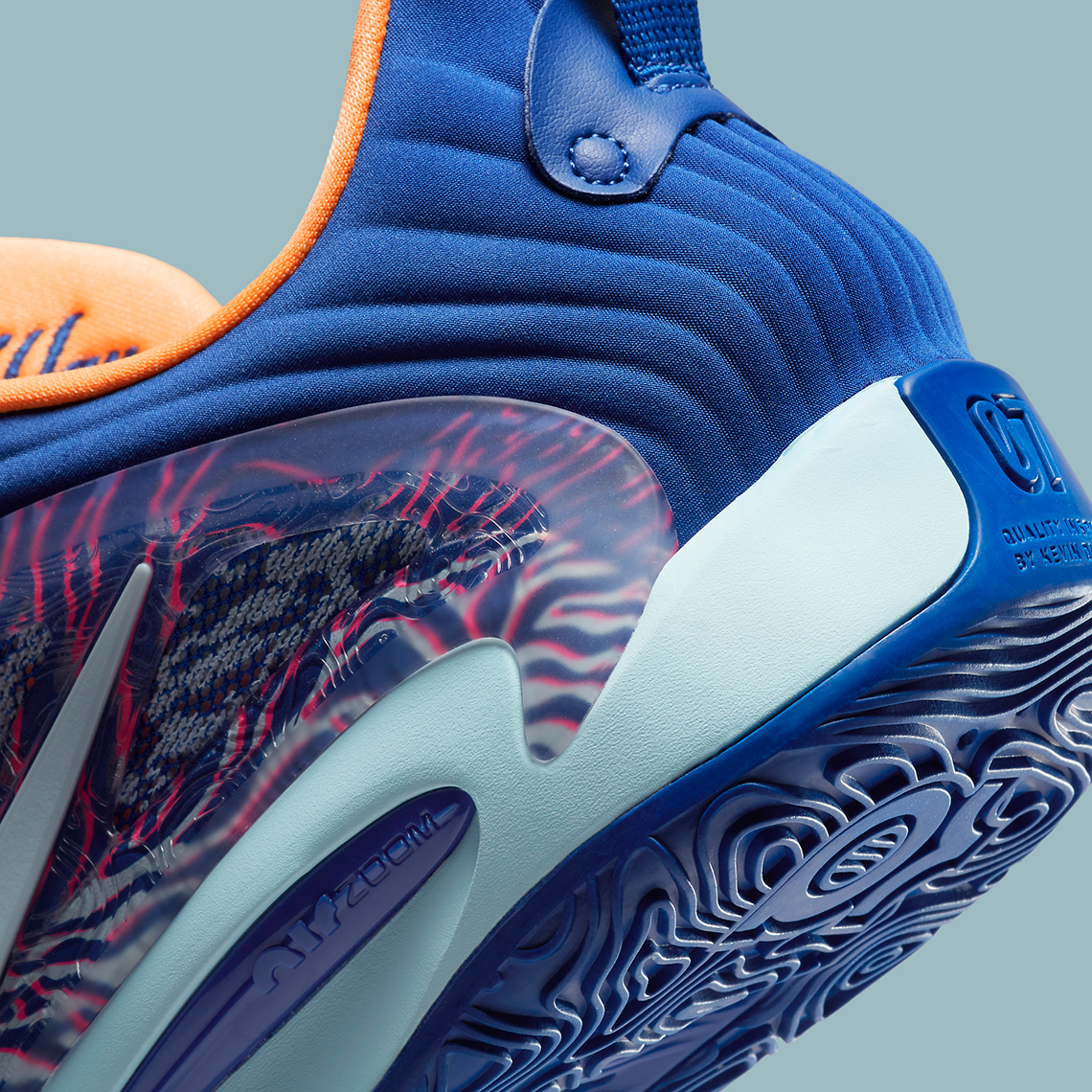