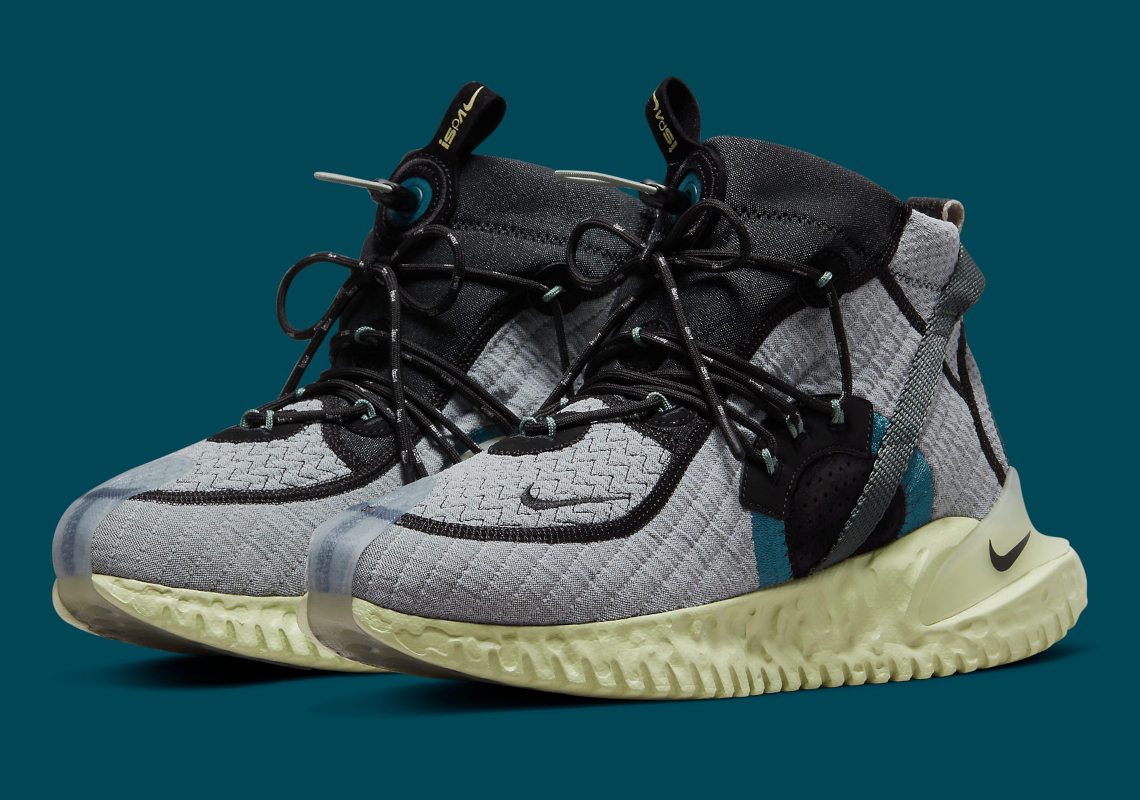 
Far from enjoying the widespread ubiquity of several of its kin, the Nike ISPA Flow 2020 SE continues to deliver peeks into the some of the brand’s most future-forward plans. Maintaining a penchant for rather uneventful colorways that allow its experimental design make a statement, the shoe has recently appeared in a medley of grey and green tones.

Headlined by a “Dutch Green” tone that’s previously appeared on the Air Jordan 1 Mid, the ensemble pairs a tall, quilted textile upper and chunky foam midsole designed through the Nike ISPA lens (Improvise, Scavenge, Protect, Adapt). The newly-surfaced offering closely resembled a previous “Twilight Marsh” release, with the most notable differences to the shoes arriving in the form of the dark accents at the toe box, profile and heel, as well as the “Olive Aura” that takes over the tooling. All functional components introduced in Fall 2021 return to their respective placements.

A stateside Nike SNKRS launch may be in the works, but that’s yet to be disclosed by the brand. In the meantime, you can find pairs at select webstores across the Asia-Pacific region right now, and enjoy official images of the shoes ahead.

For more from the NIKE, Inc. family, check out the Jordan Point Lane, which combines basketball heritage with performance-running design. 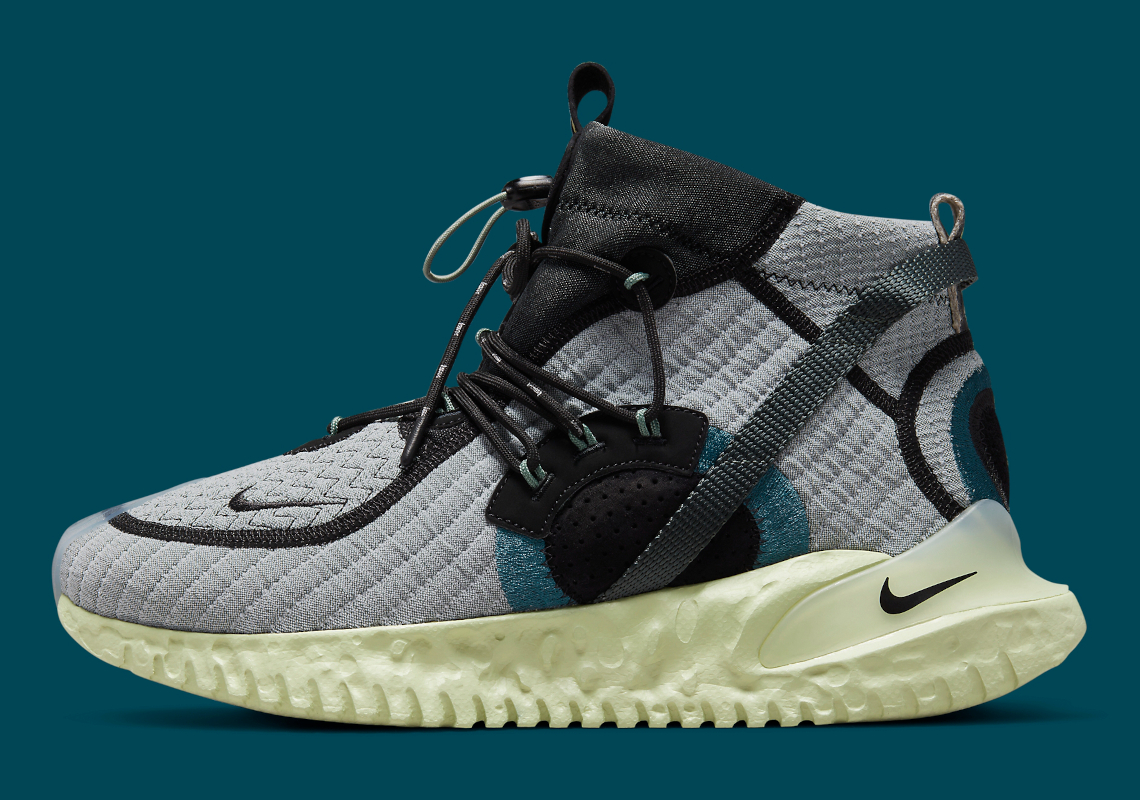 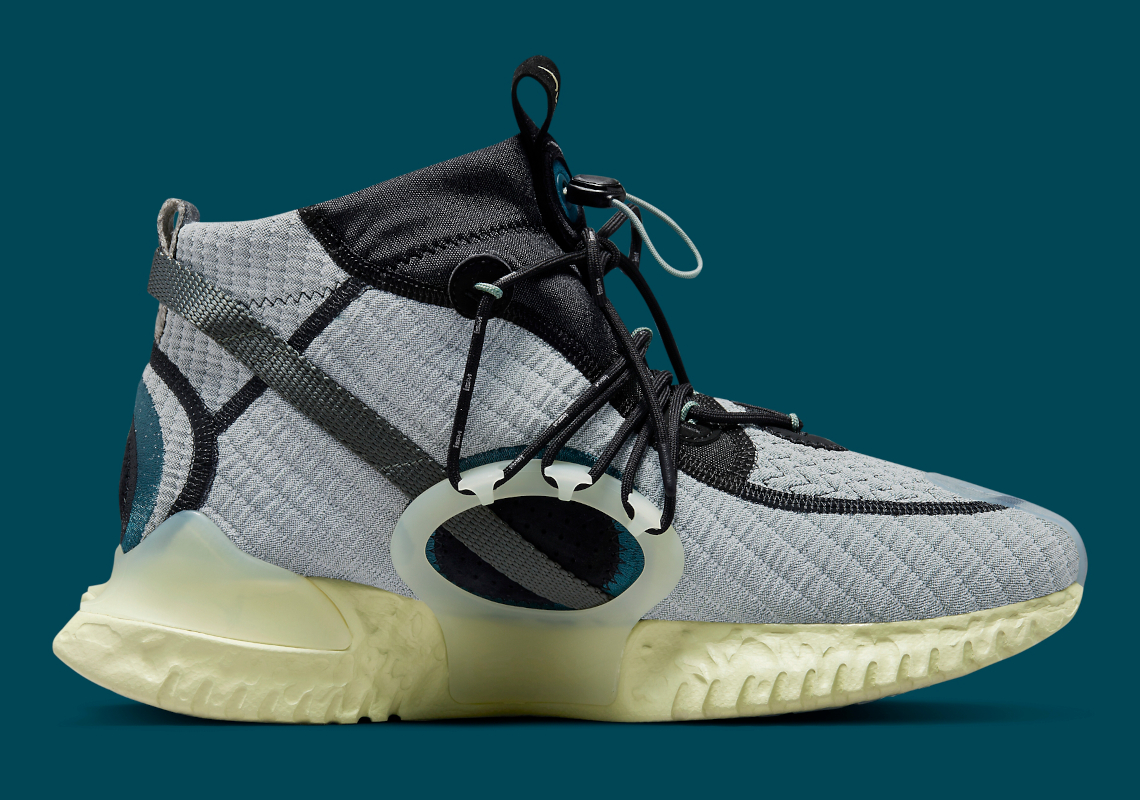 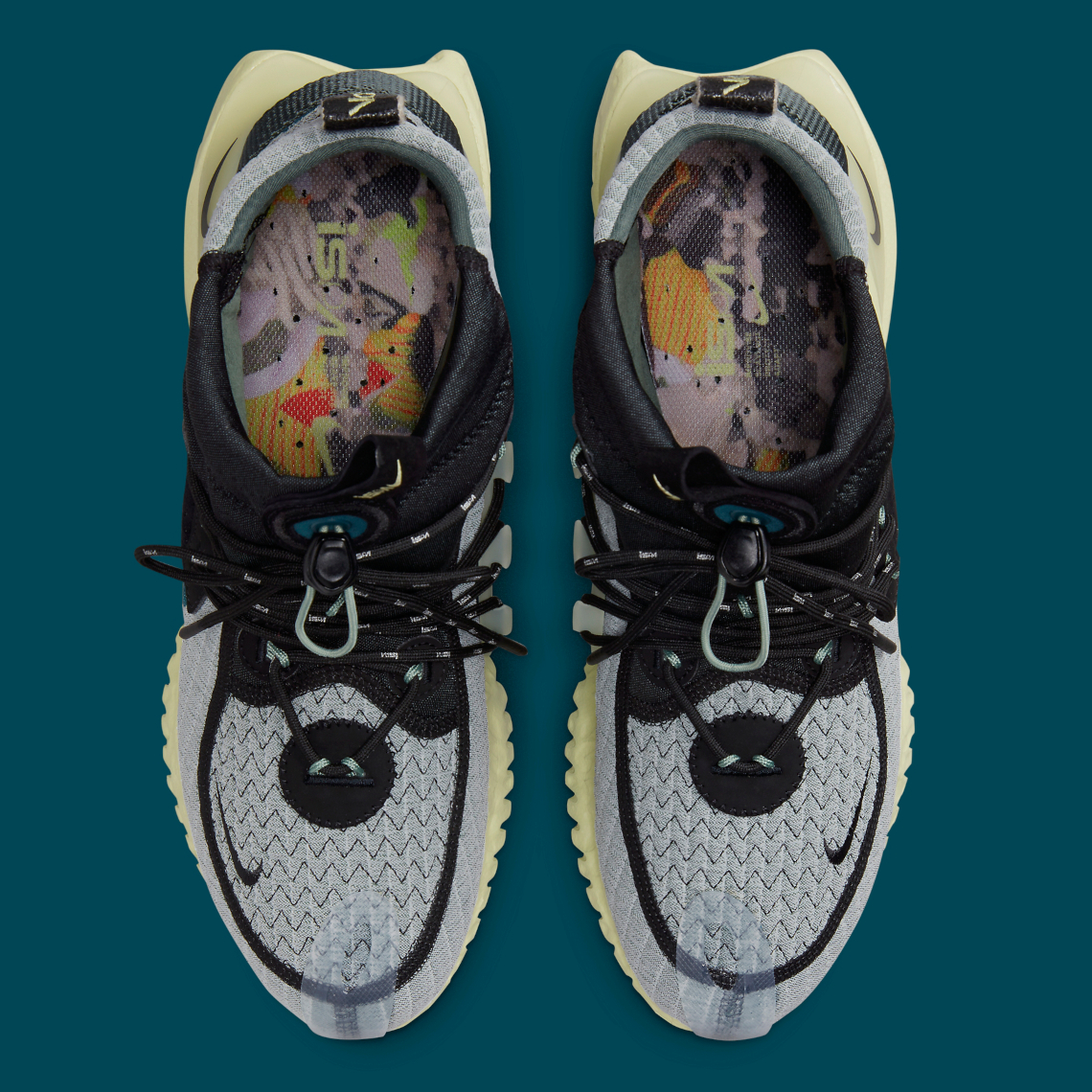 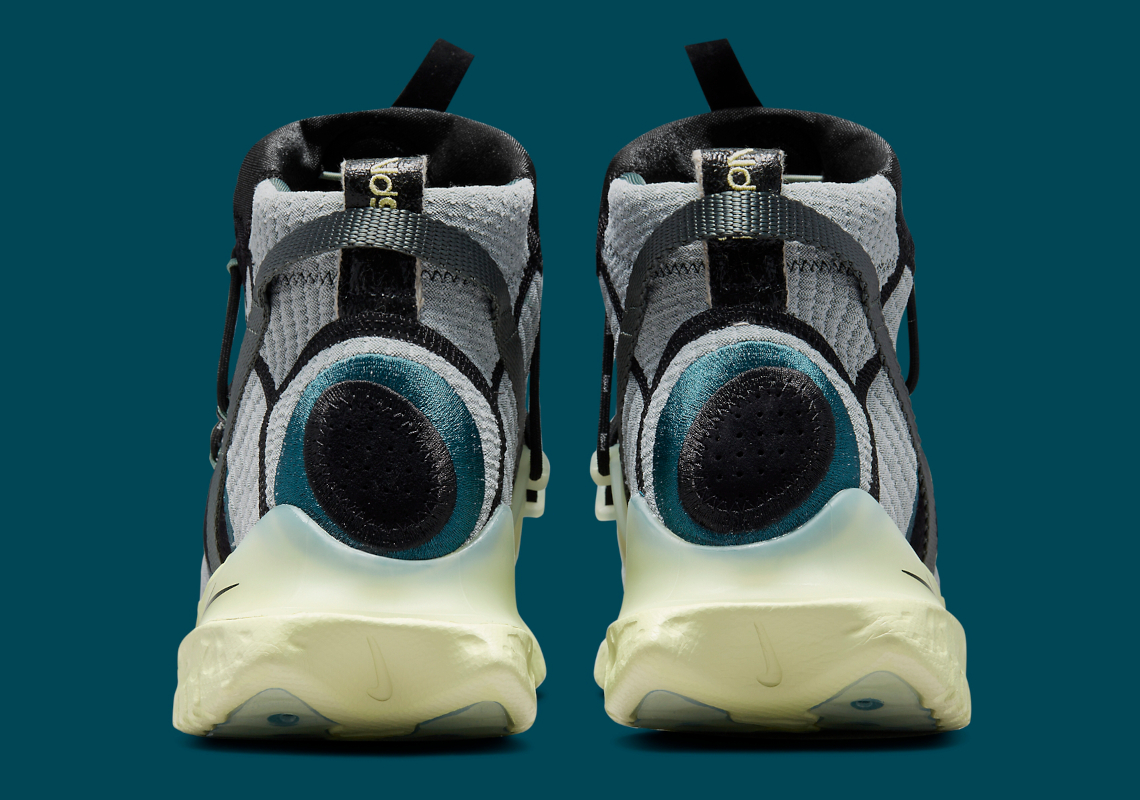 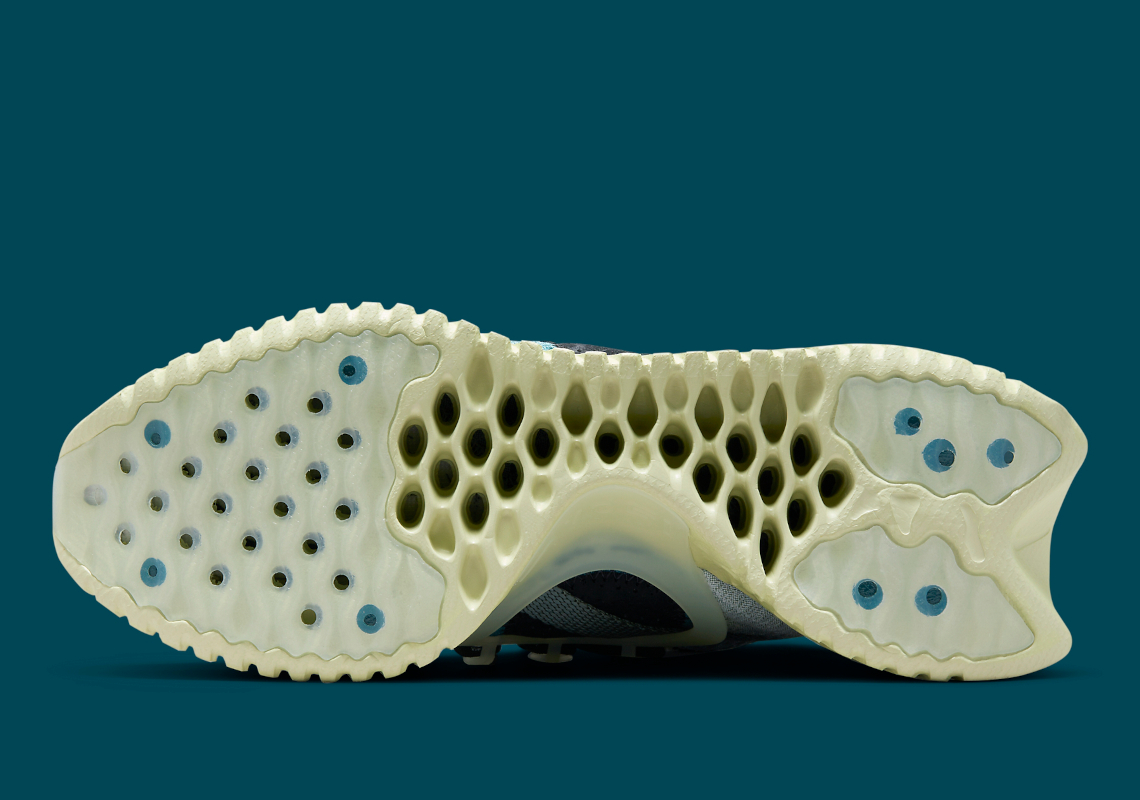 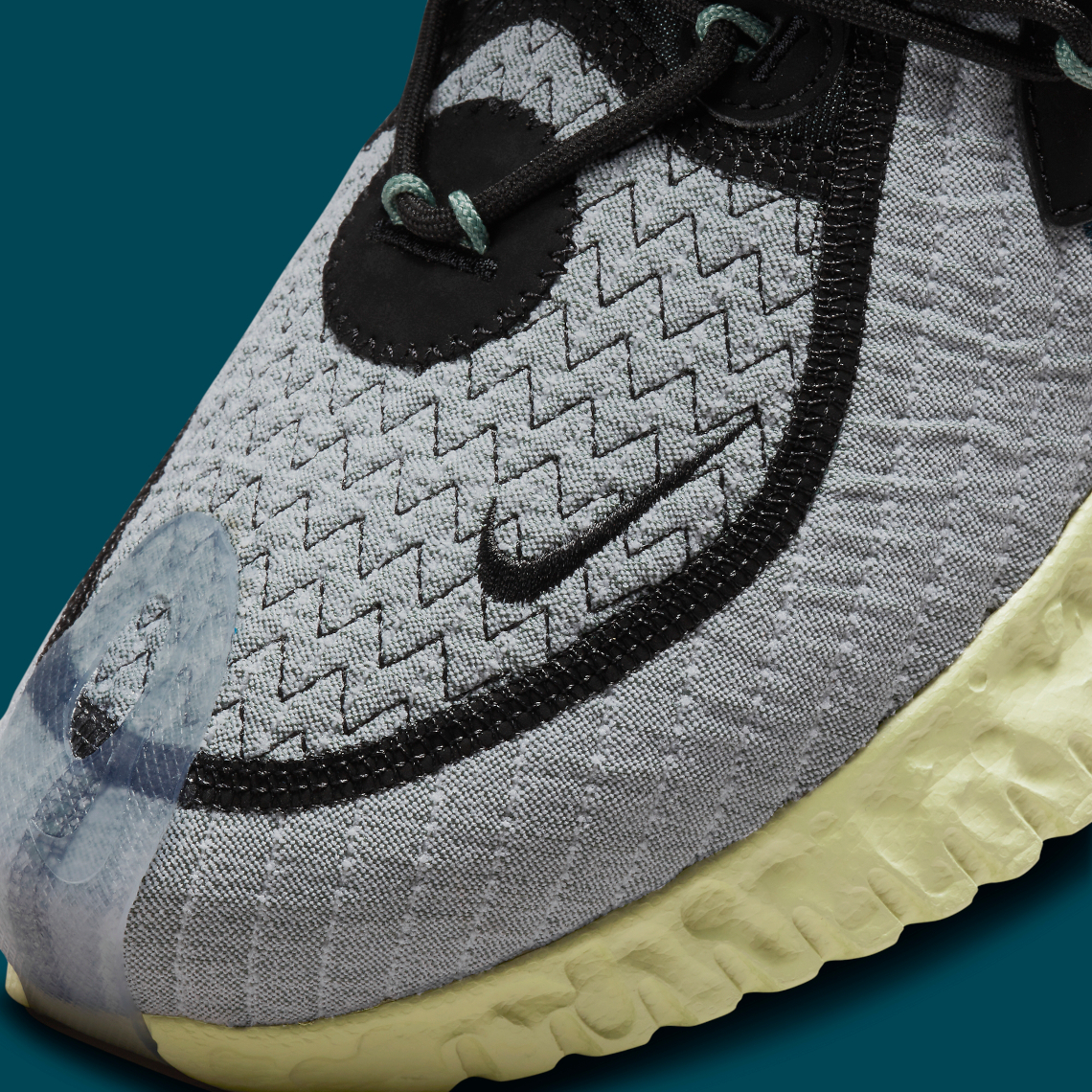 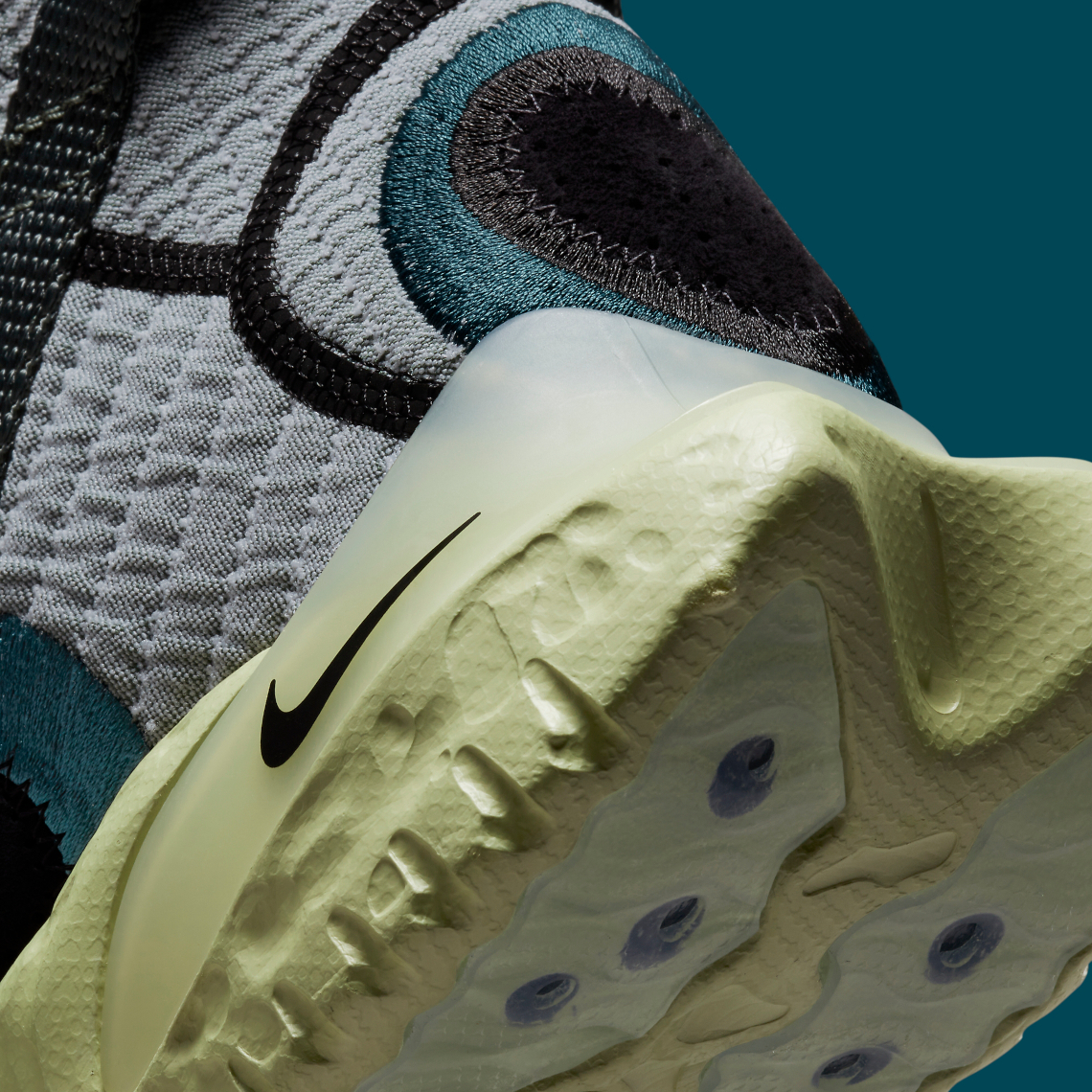 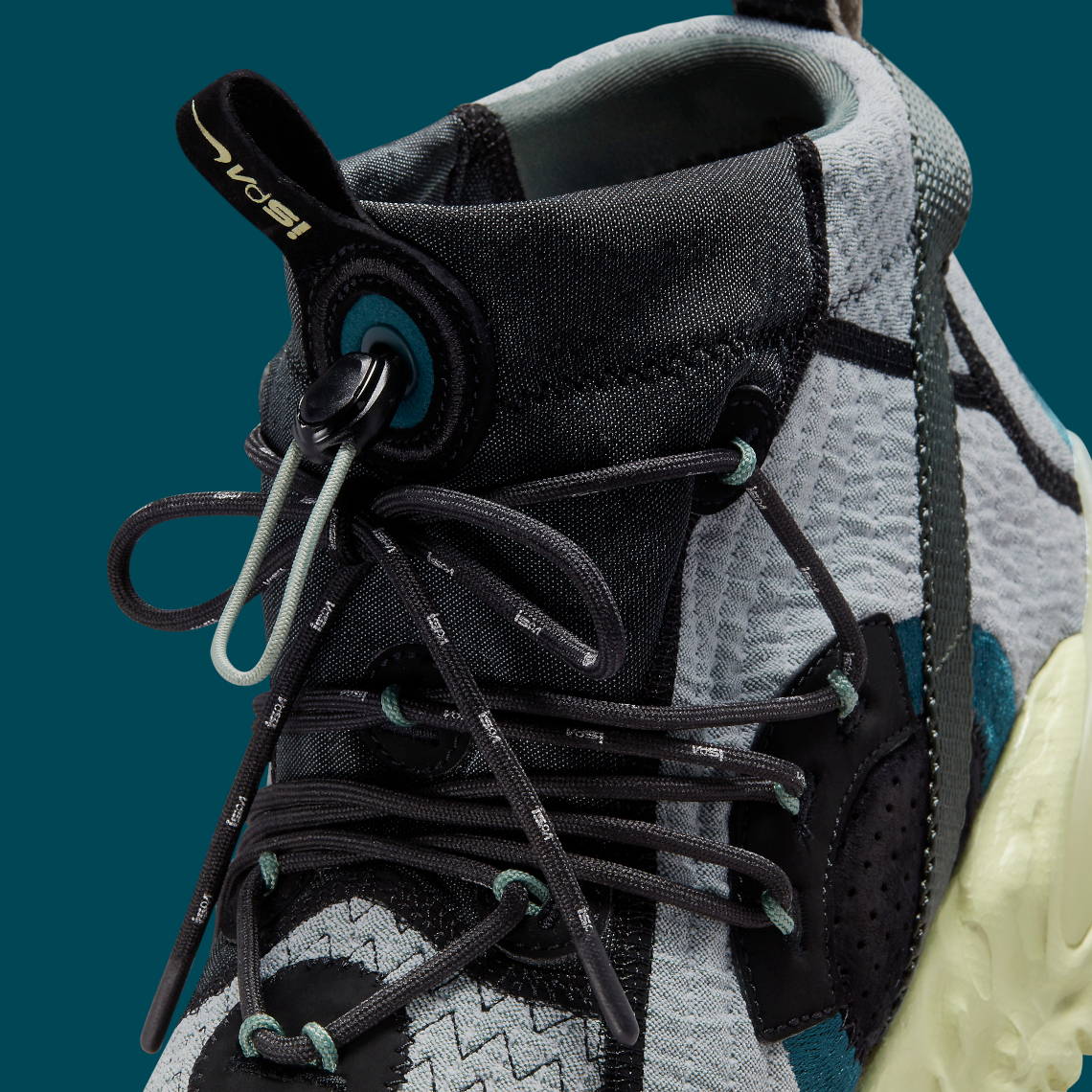 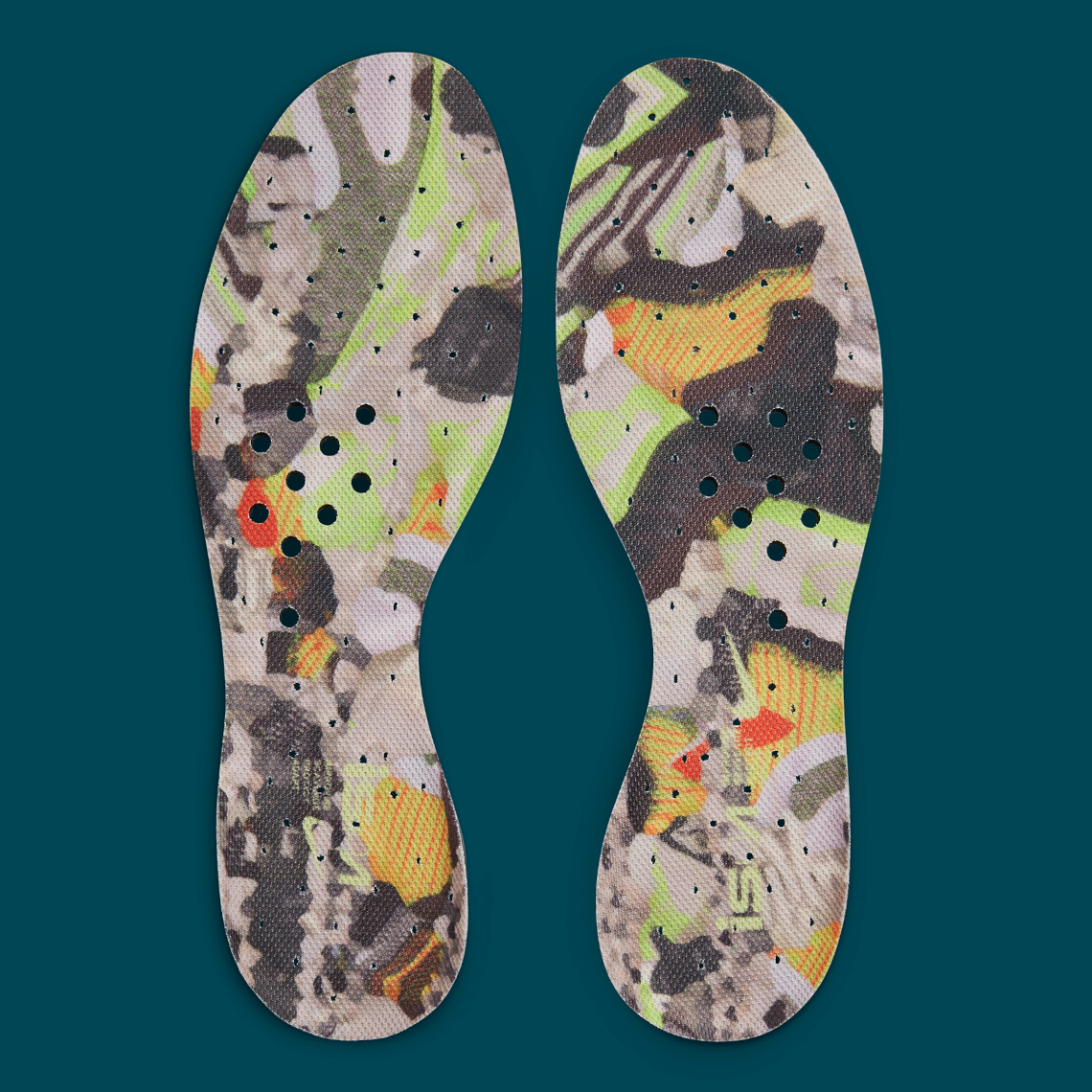